In recent months, BGMI‘s Esports scenario has been part of the forefront as the game’s popularity has skyrocketed in the country since its release in July 2021. Most Esports organizations have shuffled their rosters, bringing in new talents who will help them become consistent and win trophies, both domestically and internationally.

Team X Spark is one of the most popular teams on the Indian Esports circuit. Owned by Scout, the team comprises of other world-class players like Mavi, Gill, and Viru. However, currently, the lineup stands disbanded, as Viru and Gill are leaving the team.

What are the reasons for the disbandment of BGMI Esports team X Spark?

Thug (one of the owners of S8UL) announced that because of several internal reasons, the crowd’s favorite team was getting disbanded, much to the shock of popular players and content creators like Viper and Krutika, who were also present on the stream.

Scout further confirmed that the core members of the team, Gill and Viru, were leaving due to monetary issues. According to Scout, it was getting tough for him to maintain all resources and provide salaries to his teammates.

He cited that since he did not have the backing of any big organization, he was providing salaries from his pocket, and his funds were getting exhausted. 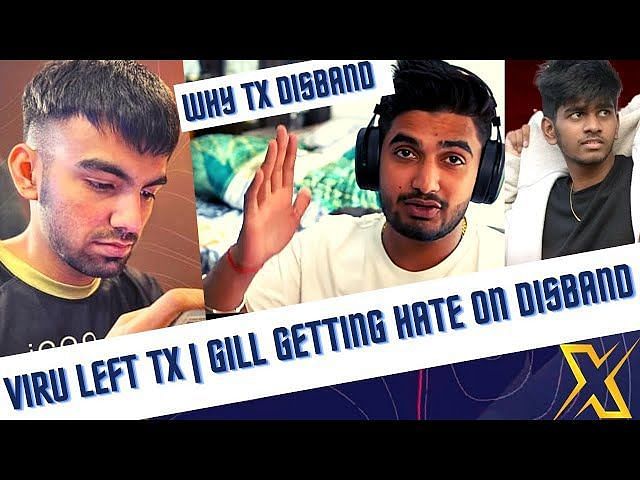 Mavi, who is the IGL of the team, also commented on the matter, requesting his followers not to hate Gill as he was only following his dreams. Mavi added that every BGMI player, including himself, has their own ambitions and stood by Gill’s decision to leave the team on a positive note.

He mentioned that since Gill was worth a lot more, and his salary was not meeting his expectations, which led to his departure.

Viru is also leaving the team as he wanted to pursue his own dreams as well. It is still unknown in which organization Viru is going to join as a BGMI Esports player.

According to Mavi, he and Scout are going to stick together and begin from scratch and build a roster that is going to be a serious threat to other lineups. 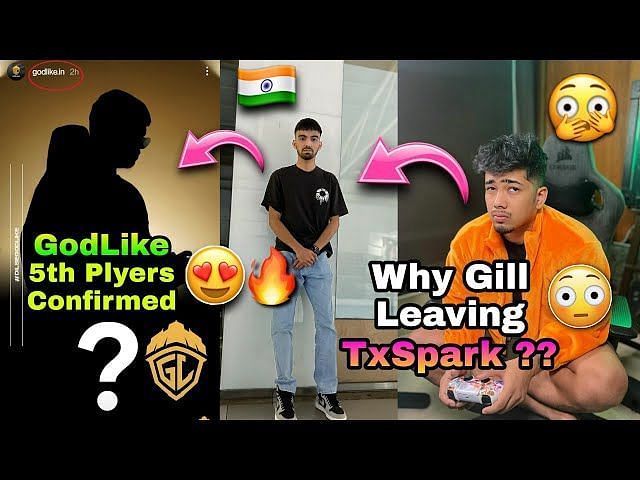 It remains to be seen whether Gill joins GodLike Esports as their fifth player. This may happen, as he fulfills the criteria Clutchgod had previously mentioned. According to Clutchgod, they are going to add a former BGMI Esports MVP to their lineup.

BGIS 2021: TSM bags 31 kills in one game, qualifies for Quarterfinals