The developers of BGMI, Krafton Inc., offer the players six classic mode maps to enjoy the thrill of the Battle Royale mode. Along with the players who play the game for fun, the rank pushers also tread on these battlegrounds, pushing their ranks till the Ace or Conqueror tiers.

Although different rank pushers have different preferences, it has been witnessed since the release of BGMI that most rank pushers prefer showcasing their skills on Erangel.

In the ongoing Cycle 2 Season 4, rank pushers who avoid Erangel need to know why the map suits the purpose of rank push the best.

What makes Erangel the best map for rank push in BGMI?

1) Better knowledge of the map

Erangel was the first map to be introduced in Battlegrounds Mobile India. It is the only map available upon installing the game (before downloading in-game resources). As a result, most players have played the map more than other classic BR mode maps.

This has resulted in them having more knowledge about the map and its geography. Players know where to get loot, how to make rotations into the safe zone, and a lot more. Therefore, it becomes easier for rank pushers to play in Erangel. 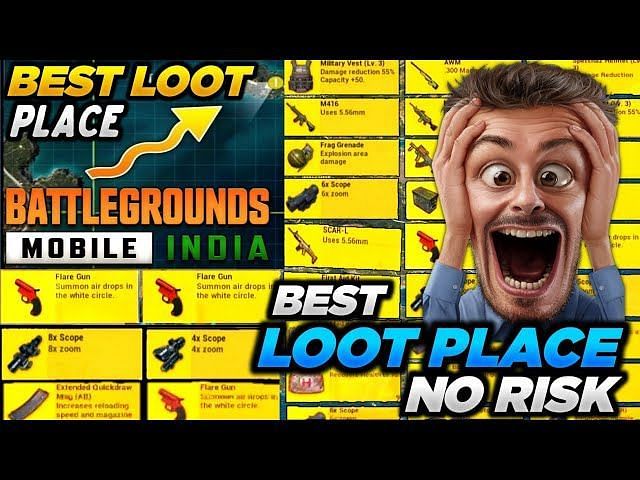 Looting is the first pillar on which the structure of Battle Royale mode stands. On the 8×8 km map of Erangel, loot is scattered across different vicinities. While the main cities contain the highest loot density, the small compounds provide players with some loot as well.

Rank pushers prefer landing on the map to collect great loot, which will help them later on in the matches to finish more enemies and survive longer. This, in turn, will help them earn more points. 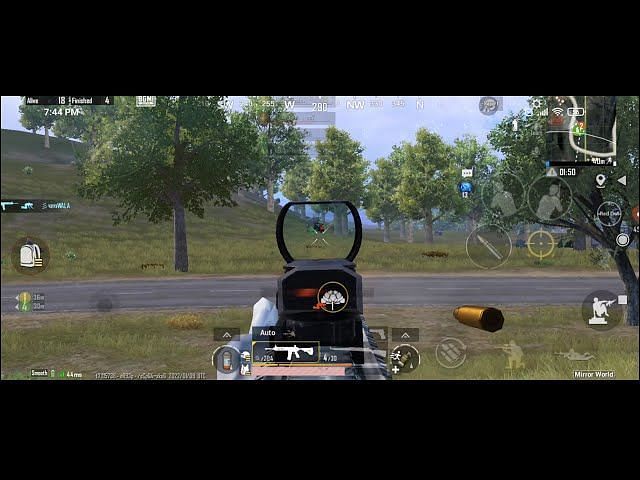 Compared to other maps, most BGMI classic players and rank pushers prefer venturing on the battlegrounds of Erangel. This results in a lobby filled with competitive minded players, which helps keep the rank pushers on their toes.

After reaching the higher tiers in-game, the rank pushers witness many players surviving till the end zone in Erangel, improving the overall experience of rank push.