What to watch before Black Panther 2

The latest title from the Marvel Cinematic Universe is about to hit theaters, and with it comes a lot of buzz. Black Panther: Wakanda Forever is not only the sequel to the immensely popular, Oscar-winning 2018 film Black Panther. It’s also the first return to the franchise since the death of its beloved star, Chadwick Boseman. With a lot of hype around this title, you might be wondering what to watch before Black Panther 2.

Black Panther: Wakanda Forever will hit theaters on November 11. Marvel titles often land on Disney Plus 45 days after their theatrical release, so we can likely expect it to stream at the end of December or early in the new year.

What to watch before Black Panther 2 One could argue that Captain America: The First Avenger contains the first reference to Wakanda in the form of Cap’s shield, made of Wakandan vibranium. It’s a bit of a reach, though. The first genuine reference to the world of Black Panther comes later, in the second Avengers installment. Andy Serkis plays Ulysses Klaue, a black-market arms dealer from Tony Stark’s past, a role Serkis would reprise in 2018’s Black Panther. Klaue sports a brand on his neck labelling him a thief in Wakandan. When Tony and Steve learn this, they discuss their mistaken belief that Tony’s father was the only person to leave Wakanda with any vibranium. This exchange sets up the eventual introduction of T’Challa and Black Panther. Captain America: Civil War features T’Challa’s grand entrance into the MCU, with Chadwick Boseman stealing every scene he’s in. As the Avengers descend into a civil war over new superhero registration legislation, the young Wakandan prince grieves the death of his father, hunting down those responsible and inadvertently revealing his nation’s strength to the Avengers. By the film’s end, we see T’Challa’s immense abilities as a masked hero as well as his capacity for forgiveness and compassion. 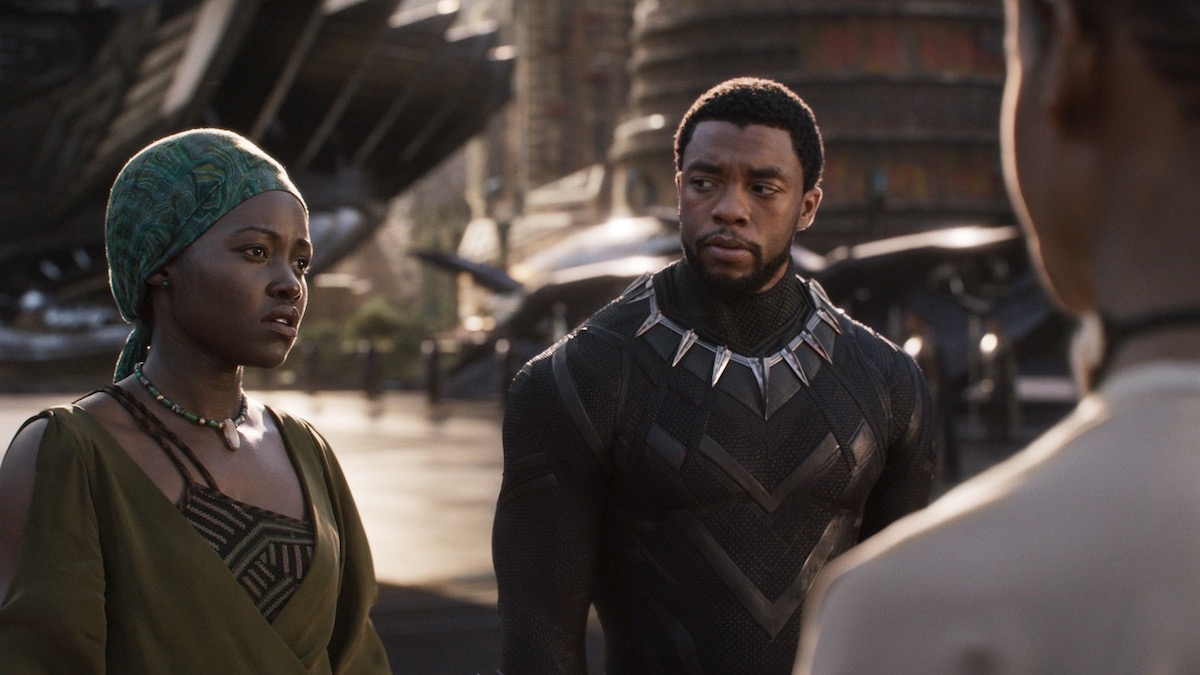 One of the most celebrated films in the MCU, Black Panther is probably the movie to watch if there’s a single title you should watch before Black Panther 2. In it, T’Challa assumes the mantle of king to his people, working to quell a threat from his long-lost cousin, who hopes to make the country a mighty power, ending its legacy as an isolated state hiding its true strength. The film ends with T’Challa committing to participating in global affairs, starting with a cultural outreach center in Oakland. The nation’s expanded role on the global stage will likely feature to some degree in Black Panther: Wakanda Forever. Avengers: Infinity War is the first time we see Black Panther fighting as a member of the Avengers, aside from his brief stint as a largely neutral player in the Civil War. The climactic battle with Thanos takes place in Wakanda, with T’Challa leading his whole army against the mad titan’s invading hoard. Here, we see what it means for Wakanda to be an active player in the world, with T’Challa extending a helping hand to Steve Rogers and the Avengers when they most need it. 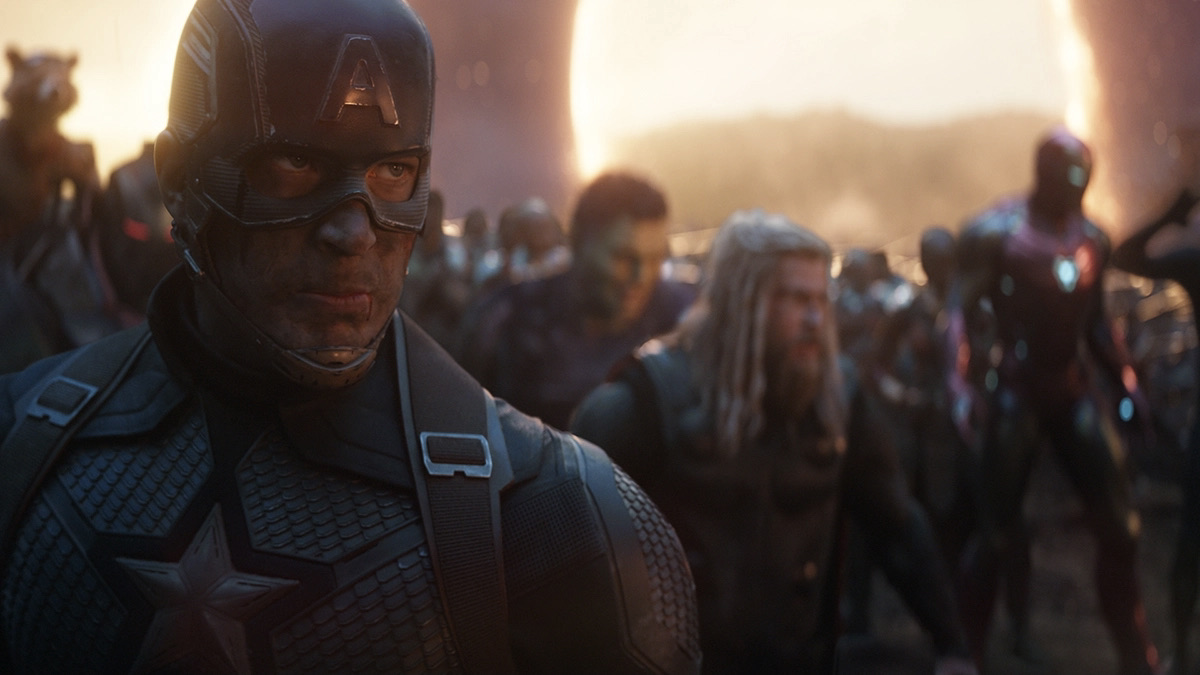 Avengers: Endgame was the last time we saw T’Challa in a live-action role. It was also a major return after the events of Avengers: Infinity War. The period between the two Avengers epics will likely feature prominently in Black Panther: Wakanda Forever, including Dora Milaje General Okoye’s role among the Avengers during the five-year “blip.”

The mind is willing, but the body is weak The MCU animated series offers variations on familiar stories. It’s unlikely these will resonate much with a mainline movie like Black Panther: Wakanda Forever. That being said, one of the animated shorts imagines T’Challa as Star-Lord in the Guardians of the Galaxy universe. Another brings Tony Stark into contact with Wakanda early on when he’s rescued by Killmonger from his captivity, since in Iron Man. If you want to steep yourself in all things Wakanda, you’ll want to include this when deciding what to watch before Black Panther 2.

The Falcon and the Winter Soldier (2021) Another entry in the Wakanda-related content that you probably don’t strickly need to watch before Black Panther 2, The Falcon and the Winter Soldier does give you an extra glimpse at the Dora Milaje, the Wakanda royal guard. In this Disney Plus series, Bucky works with Zemo, which Wakanda sees as a betrayal. Zemo was responsible for T’Challa’s father’s death, and T’Challa offered Bucky sanctuary when he was on the run. We thus see what happens when Wakanda’s allies run afoul of the nation’s interests.

That’s what you need to watch before Black Panther 2. You can check out Black Panther: Wakanda Forever in theaters on November 11. We’ll be sure to update you when we have a streaming release date. 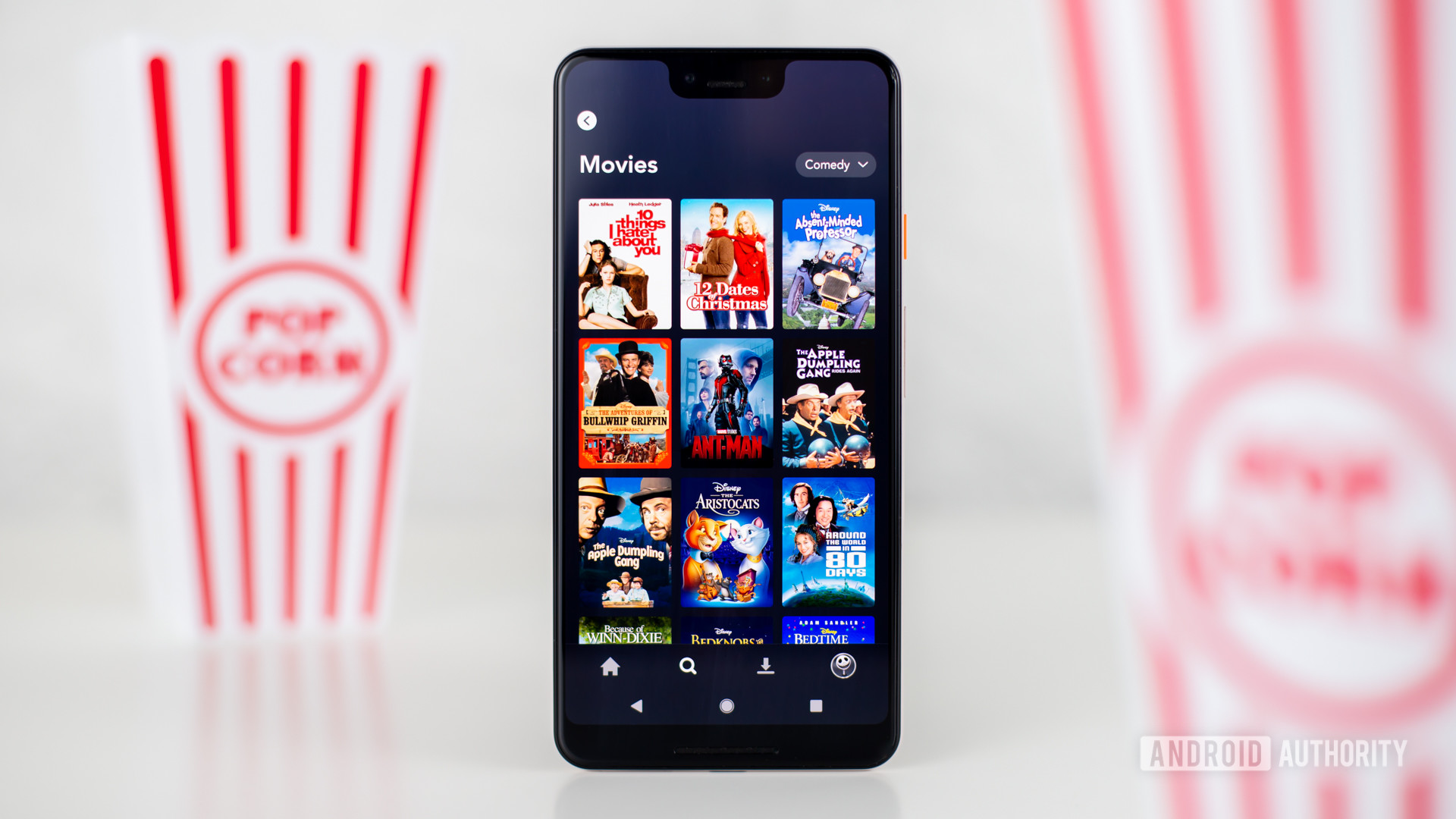