What are the cheating allegations on BGMI pro Saggy? Hacking accusations explained

The esports scenario in BGMI has seen an immense rise since the game was launched last year as the country’s version of PUBG Mobile. Tournaments are organized daily where the Top 1 teams participate in winning silverware and take home lakhs of rupees.

BGMI esports player, Saggy, was accused of hacking from a viral video clip that recently surfaced. The clip showed how the player used iOS Zero hacks while playing the game. The application aims to tamper with recordings of the game and modify them without showing the hacks. 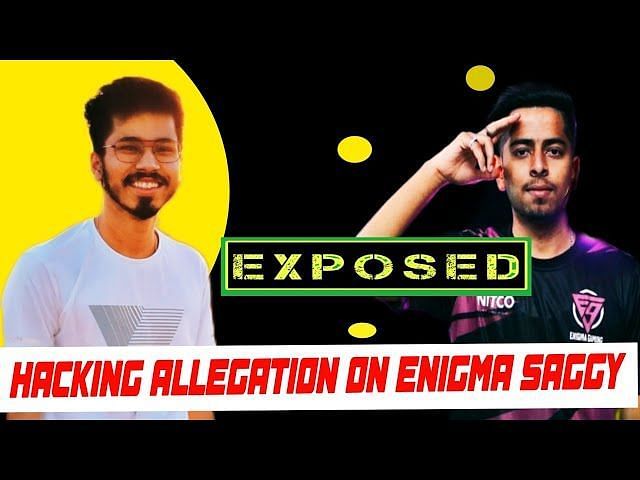 According to Saumraj, Saggy had jailbroken his iOS device to use the “Winios Zero” app to perform better in matches, although by unfair means. 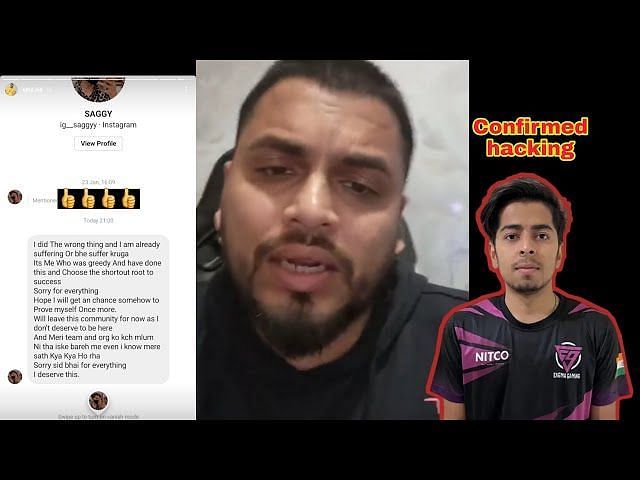 Furthermore, S8UL Sid also called out Saggy, calling him a hacker, and mentioning that Team Soul (the team he manages) will not participate in any tournament or scrims where Saggy is given a chance in the future. He seems upset about how many underdog players are now found to be hacking and are wrecking the entire esports scenario. 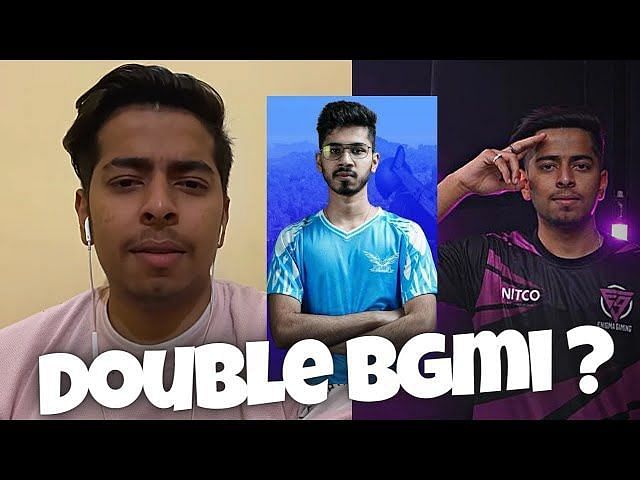 However, when things were scrutinized, he confirmed all the allegations against him and apologized to the audience through a reply to S8UL Sid on Instagram. However, he also mentioned that neither his organization, Enigma Gaming, nor his teammates had any knowledge of the matter and that they should not be dragged into this.