The staggering rise in BGMI’s popularity over the last few months can be credited to the joint efforts of the developers and content creators, who work tirelessly to bring the best content to their audience.

Since fights in the game attract more views, several YouTubers display aggressive gameplay. This also helps them in having an impressive kill tally with a high F/D ratio.

Jonathan is reportedly Battlegrounds Mobile India Esports’ best assaulter. His aggressive gameplay, consistency in matches, insane gun power, and humble attitude has seen his channel, Jonathan Gaming, become one of the most popular channels in the gaming category. 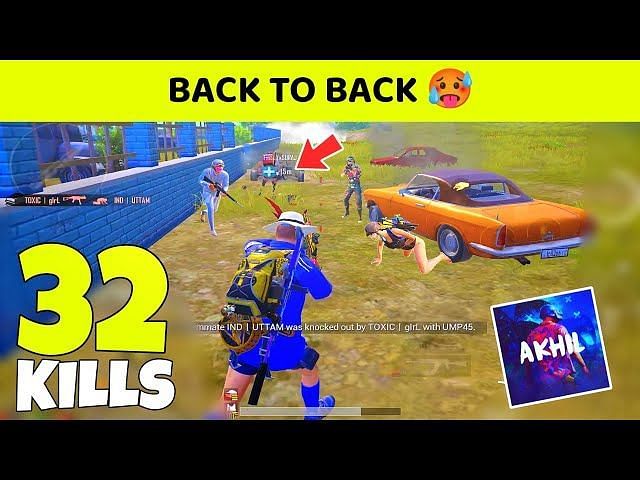 IND AKHIL is popular for his rush gameplay in classic modes. To add elements to his content, he puts funny commentary on his gameplay videos, which has helped him earn a lot of subscribers on his YouTube channel.

He mostly drops on Sosnovka Military Base in his gameplay videos and clears the vicinity while showcasing great assaulting skills. 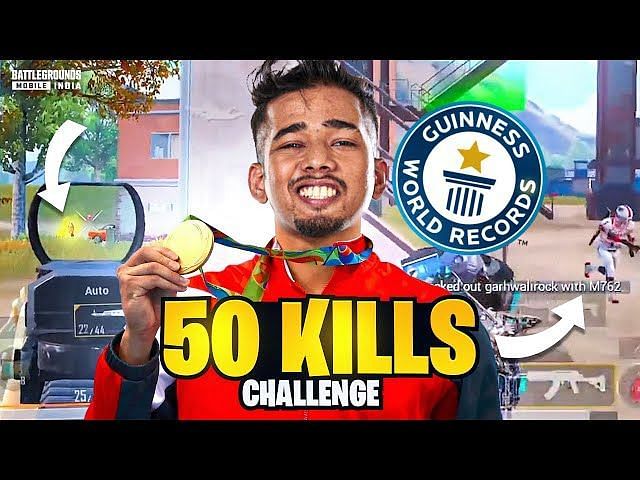 sc0ut is a pioneer of the game and is considered one of the best BGMI players of all time. Apart from being a popular Esports player, sc0ut is a renowned YouTuber who has built a subscriber base of over 4.3 million.

Fans flock to his channel to watch his aggressive gameplay on live streams. He can knock down enemies with any weapon, which highlights his mastery over the game. 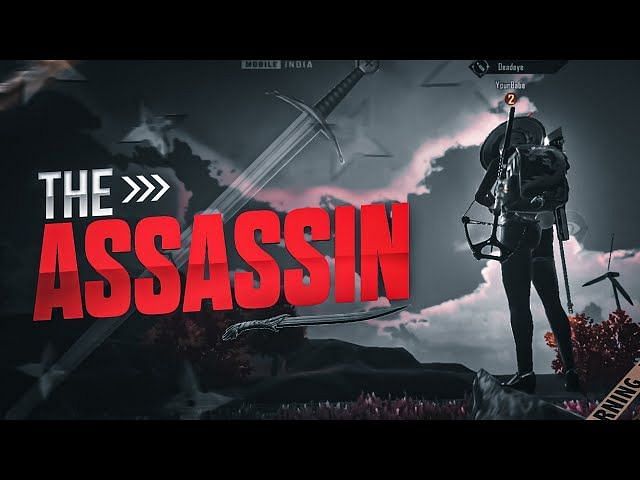 Solo Rush is amongst those players who are known in the Indian gaming community for their rush gameplay. As his name suggests, he generally plays solo vs squads and wipes out his opponents easily, showcasing insane gun skills.

He popularized the use of FPP switch amongst his fans. 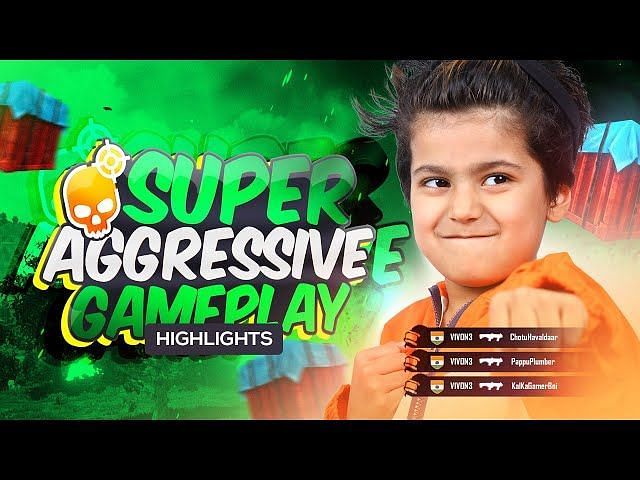 VivOne has proved time and again that gaming has no limit on age. This six-year-old kid has impressed critics and pro players of Battlegrounds Mobile India with his gun power. It is astonishing how such a young boy can possess such great skills which help him collect a lot of kills in the classic matches.

Note: This article is based on the author’s views.