BGMI is India’s version of the legendary battle royale game, PUBG Mobile. Both versions have fanbases, and it is due to the similarity of the games that players of one can identify with the others.

With more users joining per day, it becomes necessary to know the advantages of using different control settings.

A gyroscope is an in-built sensor that helps gamers while firing just by tilting their phones. Since almost all phones have a built-in gyroscope, here are a few advantages that can help them.

What are the gyroscope control advantages that BGMI and PUBG Mobile players can inculcate in their gameplay?

The recoil of guns in Battlegrounds Mobile India and PUBG Mobile is similar to guns in real life. While spraying, the aim shifts upwards in both scenarios due to the gun’s recoil. Players who play these games with the gyroscope turned on can quickly master recoil control by tilting their phone downwards to counter the upward recoil movement.

Doing this will enhance their chances of performing better in fights and accumulating more kills. 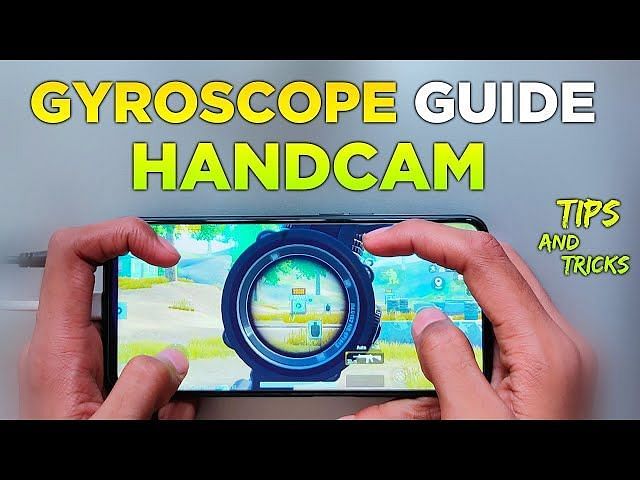 The rise in the PUBG Mobile and BGMI esports scenarios has improved the overall gameplay of users. As they rank up and reach the higher tiers, they must multi-task to be at par with enemies.

Gyroscopes considerably help gamers free their right thumb, which they otherwise use for ADS control. They can use this finger to either crouch, jump, prone, or throw utilities, which will eventually give them an advantage during fights. 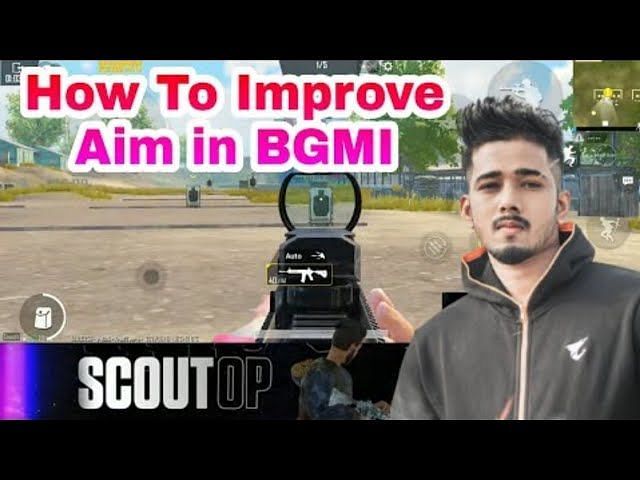 Aiming is of primary importance in these BR games. Players who use gyroscopes have better reflexes and aim-shifting capabilities than those who refrain from using gyroscopes.

Non-gyro users use their thumbs to shift aim from one target to another, which takes a lot of time during fights. However, with the gyroscope turned on, they need to tilt their phones sideways to shift their aim and take down multiple enemies in a single spray.