While nabbing an Xbox Series S isn’t as difficult as getting your hands on a PlayStation 5 or Xbox Series X these days, Microsoft’s pearly white console is still in high demand. Currently, Woot is hosting a deal on the Xbox Series S, reducing its regular $299.99 price tag to $279.99. This isn’t a massive discount by any means but it matches the best price we’ve ever seen for this console. The Series S isn’t quite as powerful as the Series X with some of the key distinctions being a lack of a physical disc drive, less storage space, and a less powerful processor. However, the console is still home to fantastic first-party titles like Forza Horizon 5 and Halo Infinite, and is compatible with a massive library of last-gen titles, many of which are currently on sale.

The Xbox Series S is far smaller than the more capable Xbox Series X, which also features double the storage and a disc drive. The Series S can still tackle the same games, though, including original Xbox, Xbox 360, and Xbox One games.

If you’re a PC gamer, one of MSI’s best gaming monitors is now on sale at Walmart. The MSI Optix MAG321CQR normally retails $449.99 but is currently available for $289.99 at Walmart. This 32-inch curved gaming panel comes equipped with all the bells and whistles you need to elevate your gaming setup. The Optix lands in a sweet spot by combining a 144Hz refresh rate with 1440p resolution, striking a solid balance between performance and visual fidelity. In addition to the expected HDMI and DisplayPort inputs, the monitor also features a pair of USB-A ports for power and a single port for data. The included stand is height and tilt adjustable, too, and the monitor is compatible with VESA mounts. 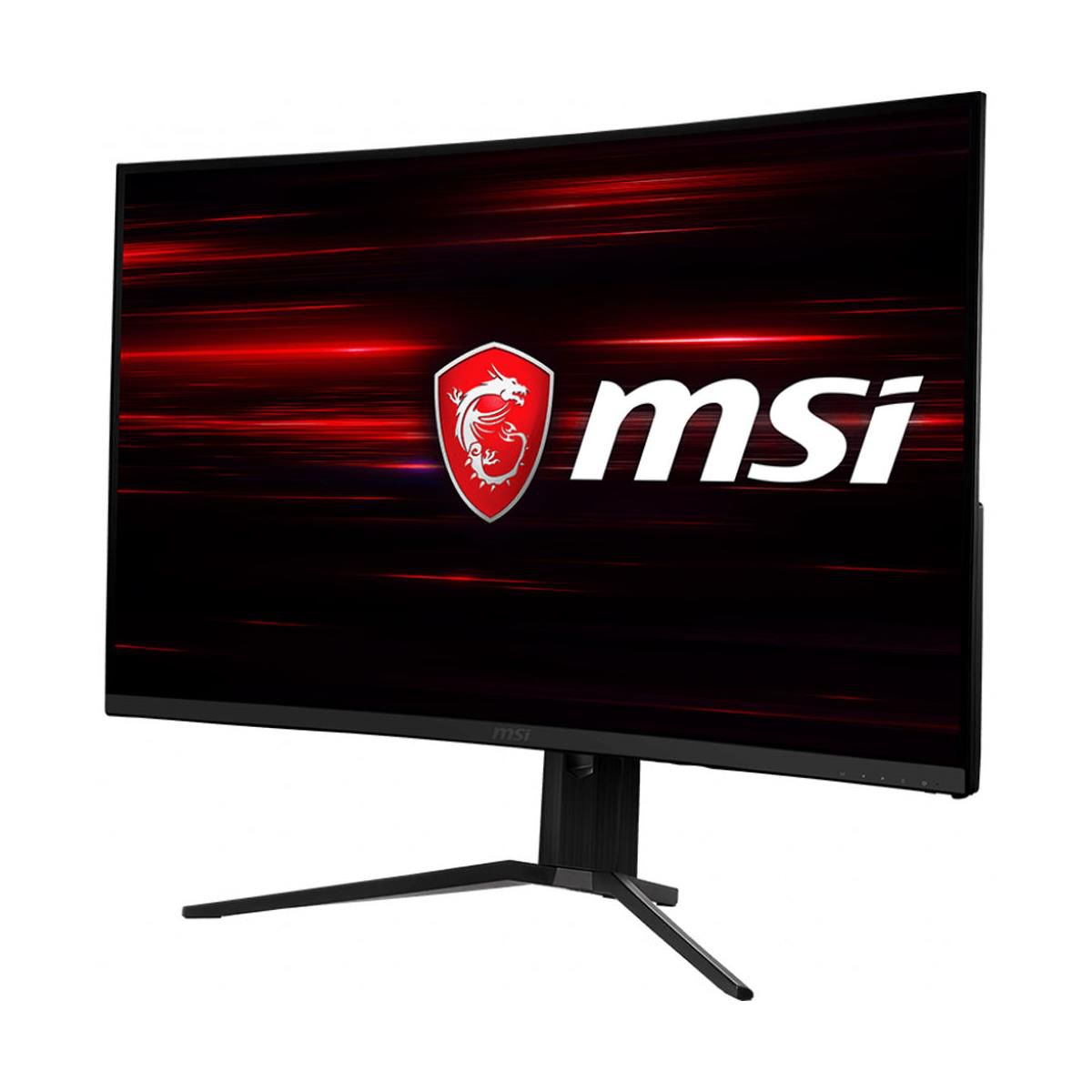 This 32-inch, curved gaming panel from MSI boasts 1440p resolution and refresh rates of up to 144Hz. The monitor also features a 1ms response time and is compatible with AMD FreeSync.

Amazon and Best Buy are currently offering a deep discount on Razer’s original, tournament-style keyboard. The Razer Huntsman Tournament Edition is on sale right now for $79.99, a healthy $50 off the usual price tag. This isn’t the lowest price we’ve seen, but it’s a decent value for anyone in the market for a TKL model. Just like other TKL keyboards, the Tournament Edition ditches the number pad and dedicated media playback buttons for a slimmer design that presents you with the essentials you need for gaming, in addition to the handy function row and navigation keys. It also uses Razer’s proprietary linear optical switches for smooth and rapid key presses, as well as a standardized keycap layout that allows you to swap out custom keycaps for a more personal touch. 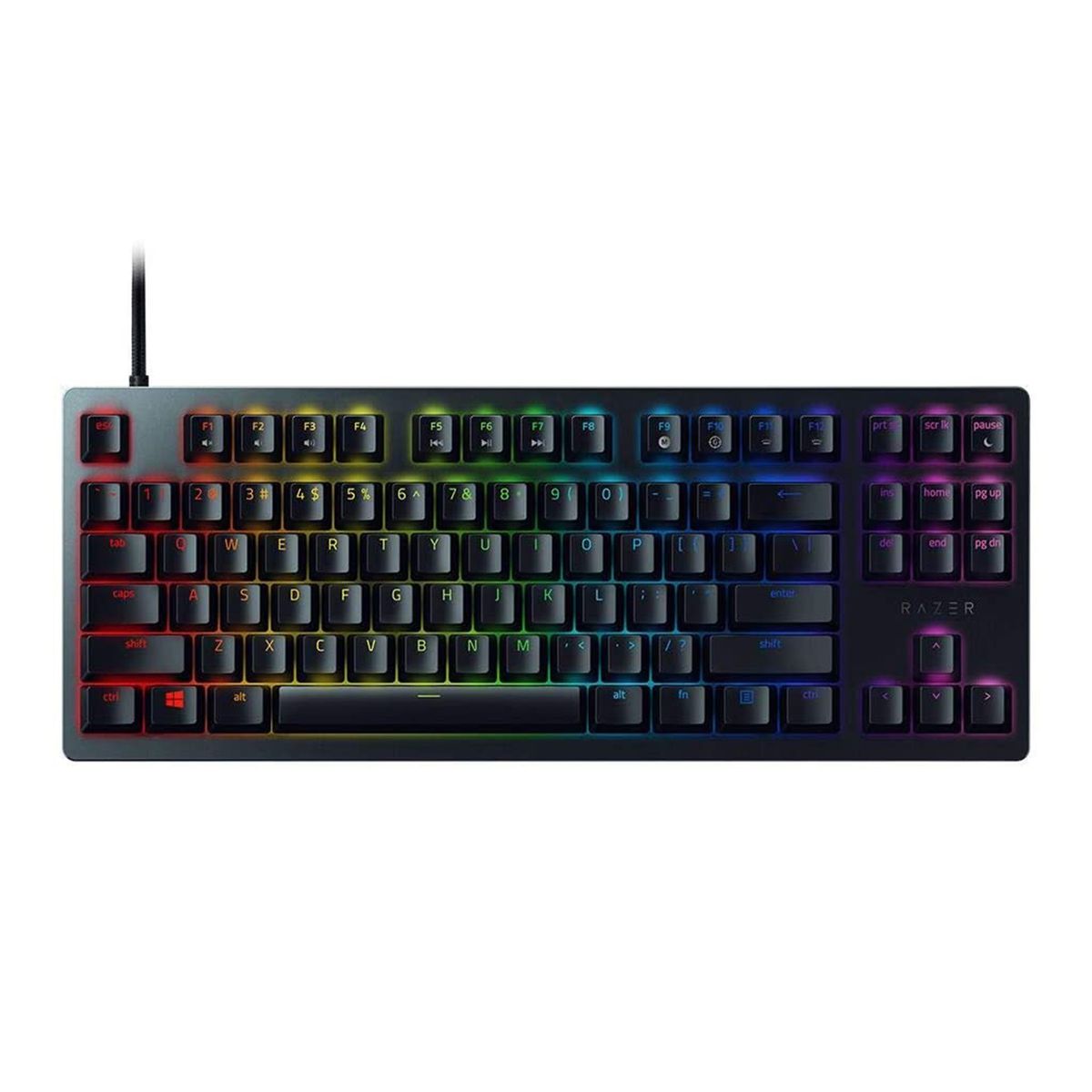 Whether you need something to help keep your floors tidy or just a robotic chariot for your resident feline, the iRobot Roomba j7 is a solid option. Normally $649.99, Amazon has recently discounted this model to $399.99. One of the smartest automated cleaning solutions for your home, the j7 can clean on a schedule or handle messes immediately with the help of the Roomba app or Alexa and Google voice assistants. This model also features integrated obstacle avoidance, which allows it to easily navigate furniture and other large objects, but also ensures that it won’t accidentally choke on an errant iPhone charger.

Perhaps most importantly, however, the j7 features good battery life and is capable of avoiding poop and other pet messes it can’t handle effectively. One small caveat to this otherwise well-rounded robovac is that, unlike the more expensive iRobot Roomba j7 Plus, it lacks an auto-empty base, meaning you will need to empty the bin manually. 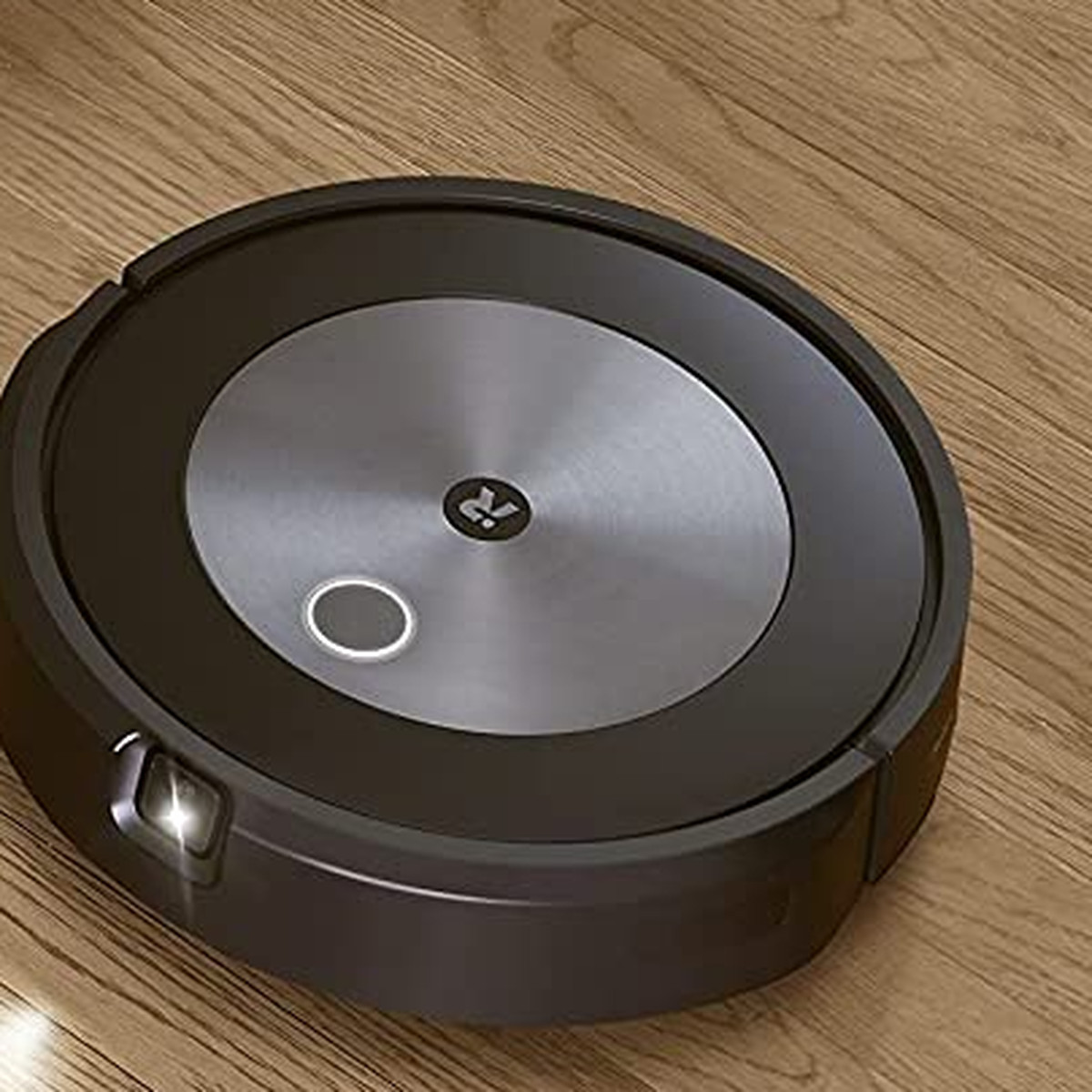 This Robovac features obstacle avoidance that allows it to navigate around furniture and even smaller objects that it deems hazardous. Besides cleaning on a set schedule, the j7 can also jump to work via voice commands or the Roomba app.

The Roccat Vulcan Pro keyboard represents one of the less conventional designs in the gaming keyboard space. Currently, you can grab this unique keyboard for $129.99 at Amazon, a substantial drop from its usual price of $199.99 and the lowest price we’ve seen for this keyboard to date. The Vulcan Pro features a full-size layout with dedicated media playback buttons and a remarkably slim chassis. The slim style extends to the keycap design, which rests on top of the switches rather than around them, giving the keyboard the aesthetic of a sci-fi typewriter and providing a more prominent display for the RGB backlighting. One final feature that makes this keyboard unique is the software. The Roccat Neon software (formerly swarm) allows you to add custom typing sounds to your keyboard if you’re feeling nostalgic for that classic clicky sound. 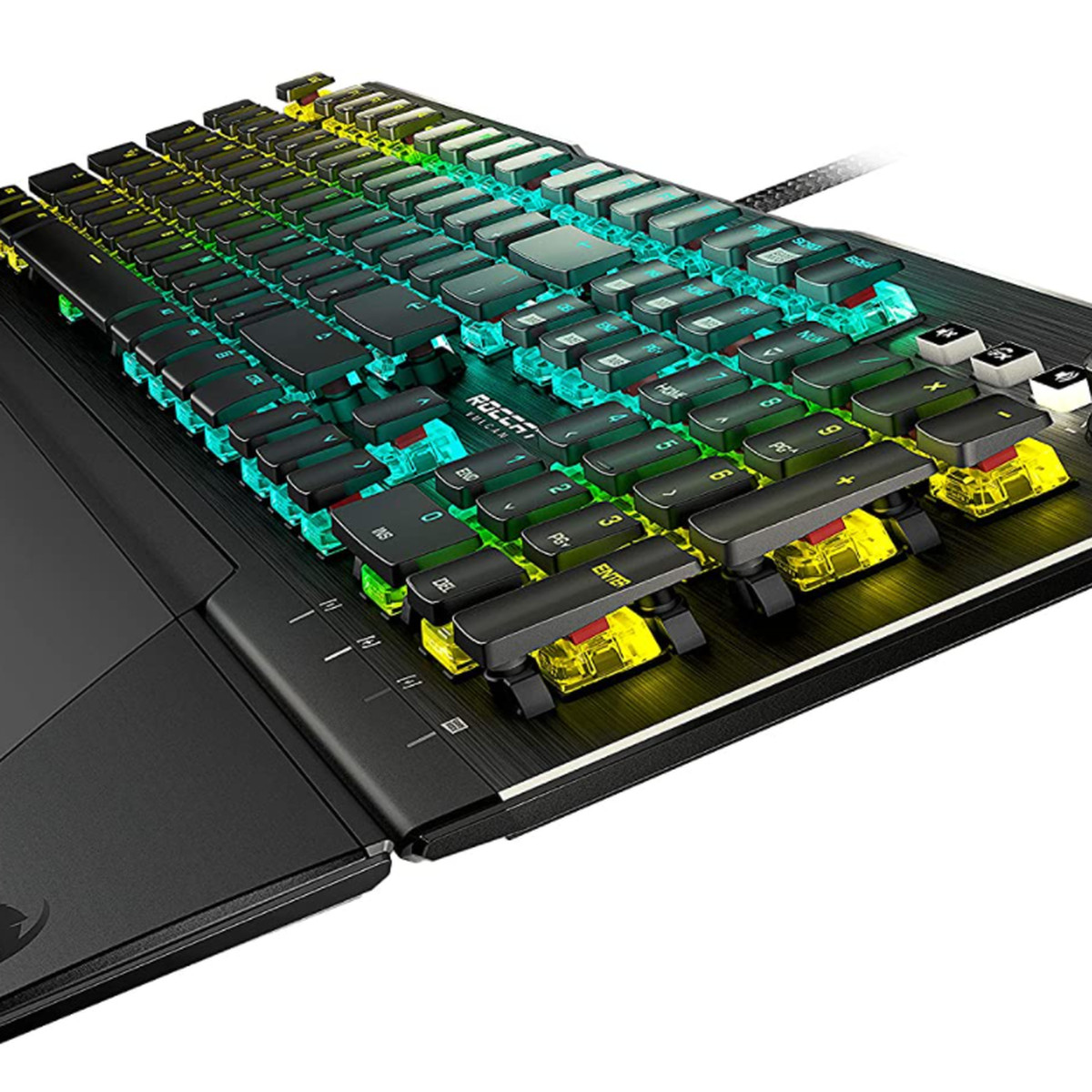