In August 2022, T-Mobile and SpaceX announced a bold plan to expand cellular connectivity across the US with the help of low-orbit satellites. The service aims to bring cell service to previously underserved areas such as national parks, uninhabitable areas like deserts and mountain ranges, and even territorial waters. Most of these regions cannot be covered by traditional surface-level cell towers.

The benefits of satellite connectivity are clear. You get consistent coverage regardless of terrain and it acts as a safety net for users that find themselves traveling through less populated areas. In this article, let’s break down T-Mobile’s partnership with SpaceX and their plan to link your smartphone with Starlink satellites in the sky.

What is T-Mobile and SpaceX’s satellite partnership all about?

In a nutshell, T-Mobile and SpaceX aim to use low orbit satellites to improve cellular coverage on existing 5G smartphones across the United States. According to the carrier, over half a million square miles of the country doesn’t get any cell signal whatsoever. Reasons for lack of coverage can vary — for example, carriers cannot build infrastructure in protected land or oceans. Satellite connectivity makes coverage possible in these regions.

Having said that, satellite connectivity isn’t exactly a new concept, so why is T-Mobile and SpaceX’s partnership such a big deal? Well, it’s because you don’t need a dedicated satellite phone to use it. The carrier claims that “the vast majority of smartphones” will be compatible with the service. In other words, you won’t have to buy extra equipment or a new device to take advantage of satellite connectivity on T-Mobile.

Thanks to T-Mobile’s partnership with SpaceX, you won’t need a bulky satellite phone to send text messages while off the grid.

As for how it works, SpaceX will use its Starlink satellites to broadcast a new network using T-Mobile’s mid-band spectrum. More specifically, it will use the 1900MHz spectrum that’s part of the carrier’s 4G, and now 5G, network. SpaceX’s next-generation Starlink satellites — due to launch sometime next year — will feature upgraded antennas designed to pick up signals from small radios. This means that the connection should be as seamless as moving from one ground cell tower to another.

However, it’s important to note that satellite connectivity will only be offered when you don’t have a cell tower nearby. This ensures that the service remains available to those in need. That’s the big selling point for satellite-to-phone right now — emergency connectivity for those living in or traveling through underserved areas.

What can you do with satellite connectivity on T-Mobile? 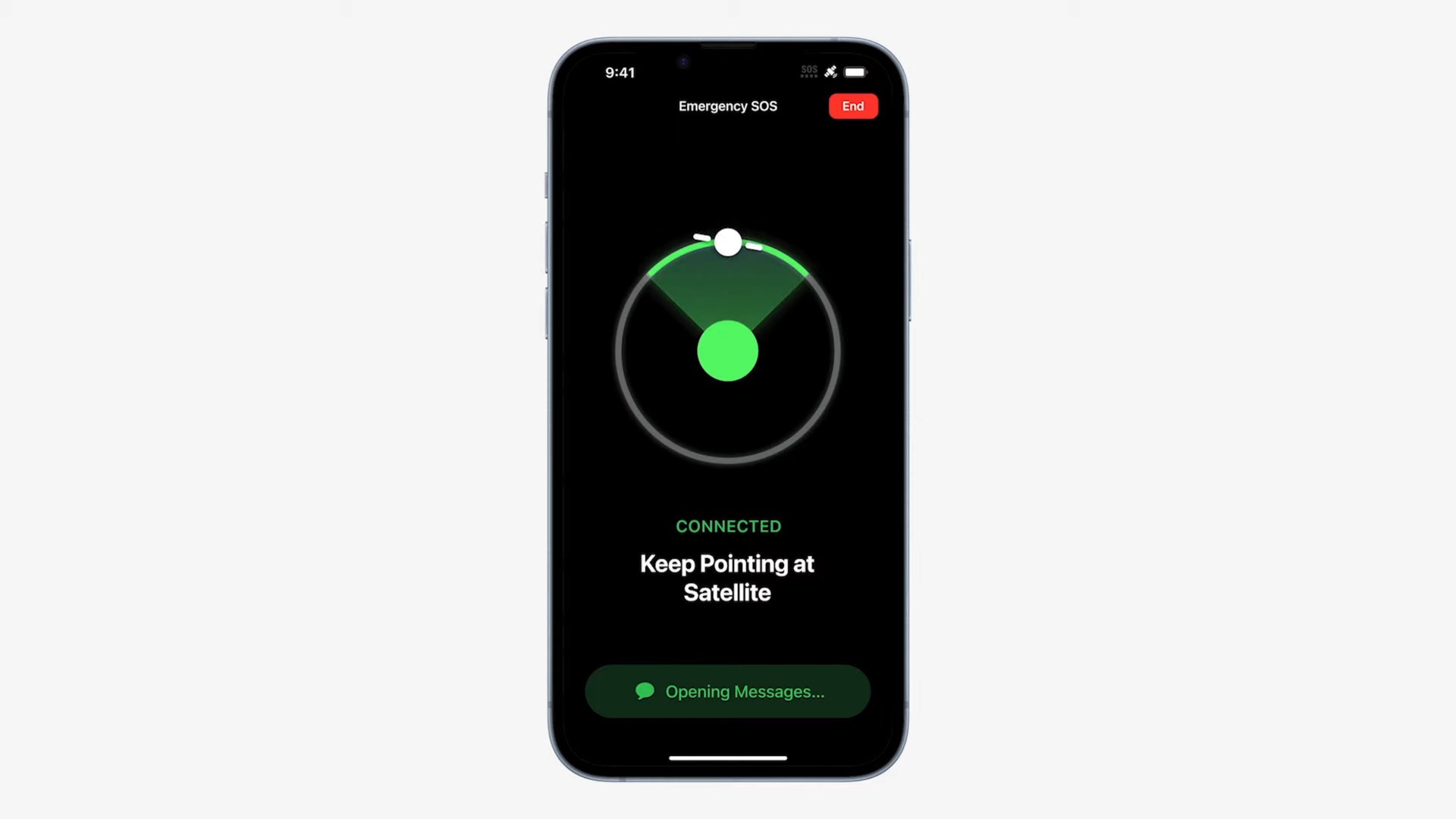 According to T-Mobile’s press release, satellite connectivity will allow you to send text messages (including SMS and MMS) and access “select messaging apps”. The company also hopes to add voice and data connectivity in the future. That said, developers of WhatsApp and similar services will have to optimize their apps to ensure that they work with the network.

In a tweet following the launch event, SpaceX CEO Elon Musk revealed that Starlink V2 satellites will reach 2 to 4 Mb/s per cell zone. That’s enough for texting and perhaps voice calls, but not much else. Remember, this bandwidth will have to be shared by all users in the cell zone.

However, don’t expect messages to go through at once. It could take as long as half an hour for a message to go through. You also need to be in full view of the sky — light obstructions like tree cover will increase the delay.

Sending a text message could take as long as half an hour over a satellite cellular network.

How much does T-Mobile’s satellite service cost?

We don’t know much about T-Mobile’s pricing structure for satellite connectivity yet. The carrier aims to bundle it for free on its “most popular plans” but CEO Mike Sievert stopped short of a firm commitment. Customers on “lower-cost” plans, meanwhile, will have to pay an additional monthly fee. However, Sievert said that the price would be lower than the competition.

See also: The best T-Mobile plans for your needs

Will other carriers offer satellite connectivity? 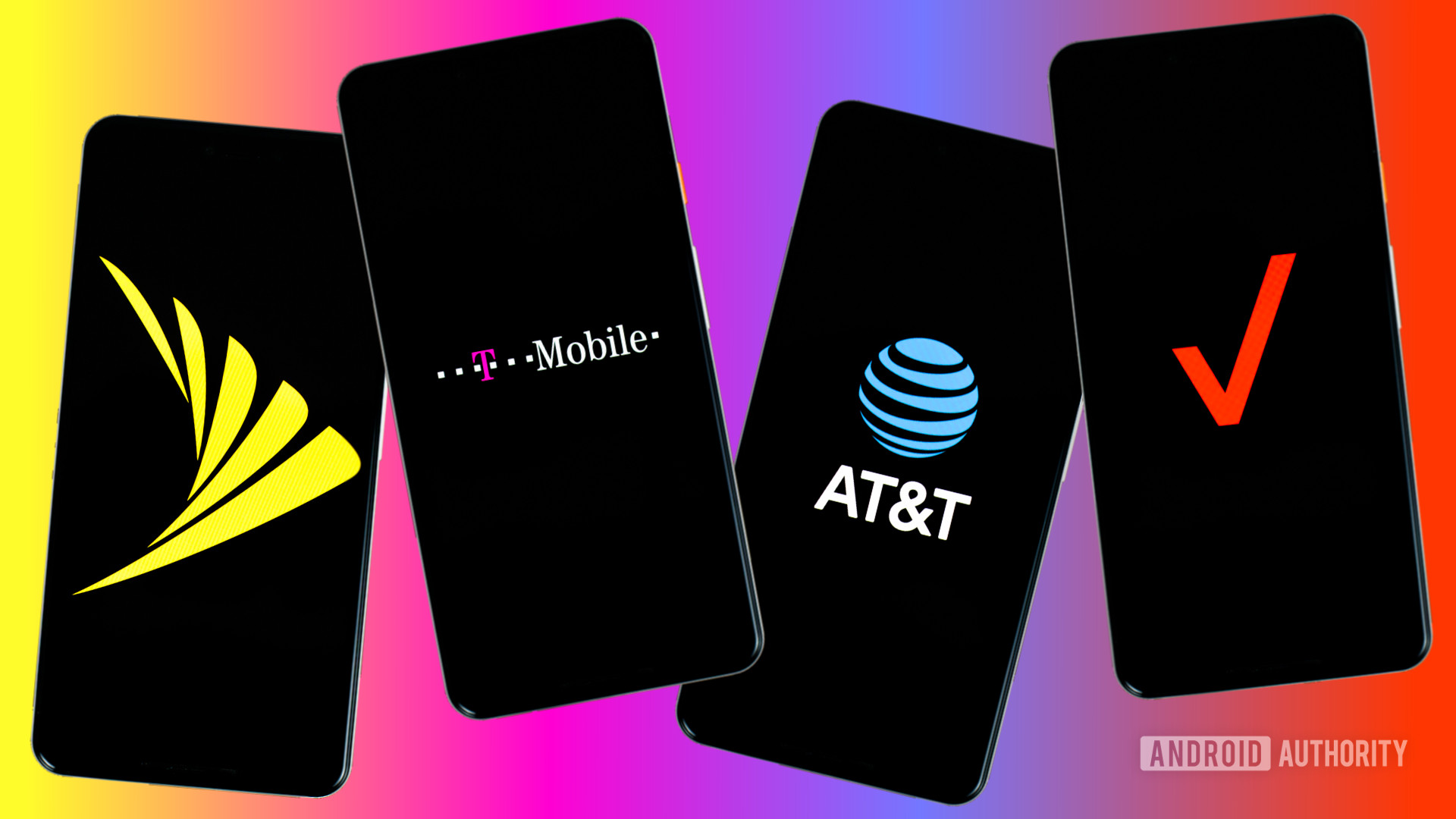 By the time T-Mobile and SpaceX launch their satellite-to-phone offering next year, other carriers will likely follow suit. In fact, we may even see hardware manufacturers enter the fray. Apple has already included direct satellite connectivity in the latest iPhone 14 series, in collaboration with Globalstar.

Other companies, such as Lynk Global, have admitted to being in discussions with carriers for a potential partnership. Another company, AST SpaceMobile, is already working on bringing full-fledged LTE and 5G data connectivity via satellites.

However, it’s unclear if and when these services will make their way to other parts of the world. While plenty of low orbit satellites already cover the entire planet, regulatory approval is a whole different matter. For example, SpaceX only recently got FCC approval to use its Starlink internet service on vehicles, boats, and aircraft. Elsewhere, many governments have yet to approve Starlink in any capacity.

That’s also why T-Mobile hopes to partner with international carriers that already own the rights to the requisite wireless spectrum. To sweeten the deal, T-Mobile has committed to offering reciprocal roaming to any international carrier willing to join the alliance. In other words, customers traveling to the United States would be able to access satellite connectivity via T-Mobile, similar to traditional international roaming tie-ups.