Samsung and Google made headlines last week after announcing that they would follow Apple’s lead with their own self-repair programs and would sell smartphone components directly to end-users. Better yet, both companies have partnered with iFixit — a reputable source of repair guides and smartphone spare parts. While this may sound like a victory for the right-to-repair movement, the unfortunate reality is that these programs aren’t as user-centric as they seem on the surface.

Our picks: The best phones you can buy

Replace, not repair: A flawed and expensive strategy Ease of access to a device’s key components — especially failure-prone ones like the charge port or battery — is one of the most important aspects of repairability. However, many modern electronic devices are simply not designed to be easily serviceable.

Case in point: most Samsung smartphones — including the Galaxy S22 series — ship with batteries glued to the display housing. While this isn’t an uncommon practice by itself, virtually every other smartphone manufacturer includes a pull tab or two for easy removal.

Without pull tabs, however, safely removing your smartphone’s battery requires copious amounts of isopropyl alcohol to soften the adhesive. Lithium-ion batteries don’t react well to physical stress (think back to the Galaxy Note 7 debacle) so carelessly prying one out can be extremely dangerous.

Samsung perhaps realizes that it cannot expect all of its users to safely replace the battery. So what has the company decided to do? Not sell replacement batteries as part of its self-repair program. Instead, you can buy an entire display assembly with a glued-on battery. Needless to say, this inflates the cost of repair tremendously, especially on flagship models with high-end displays. Many users would rather buy a new device than pay hundreds of dollars to replace a perfectly functional screen.

It’s not just Samsung that makes devices with limited scope for repair. Every MacBook in recent memory has used rivets to secure the keyboard to the bottom chassis. Most other laptops use screws instead. In practice, replacing a MacBook keyboard is nearly impossible — requiring either unreasonable amounts of brute force (pictured above) or careful hammering to remove each individual rivet.

Replacing a MacBook’s keyboard takes so much time and effort that even Apple won’t do it. The company’s own repair policy is to simply replace the entire bottom half of the laptop, which also includes a brand-new trackpad and glued-on battery. If your MacBook has run out of warranty, replacing the top case can end up costing you hundreds of dollars, perhaps more than the device is even worth. The same will likely be true for parts sold through the upcoming self-repair program.

Despite all the sustainability claims, the fact is that we’re still dealing with deliberate anti-repair design choices.

Despite all of the sustainability claims that we’ve heard from manufacturers over the years, the fact is that we’re still dealing with deliberate anti-repair design choices. And as you’d expect, the practice extends far beyond the two examples or even companies listed here. 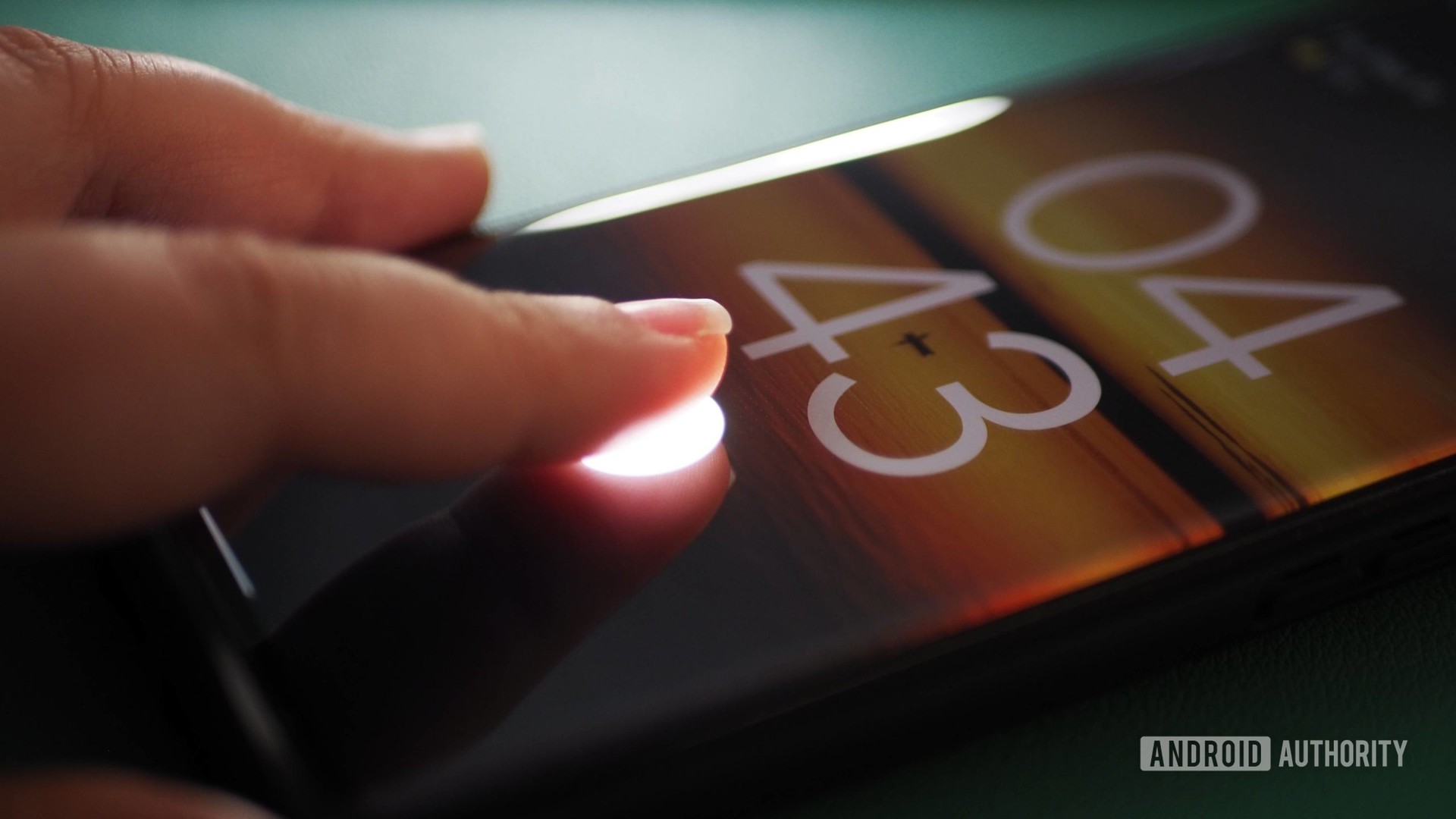 Serialized hardware is another worrying trend that self-repair programs likely won’t affect much, if at all. In a nutshell, serialization refers to the practice of pairing displays, batteries, cameras, motherboards, and other components from the factory. In many cases, only authorized repair centers have the ability to pair new hardware to devices, essentially restricting users from swapping in their own replacement parts.

The practice of serializing components severely restricts who can and cannot repair a device.

While user safety is often cited as a common reason for serialization, it’s always been a rather weak argument. Thankfully, public backlash has forced companies to disable software locks on several occasions, even as recently as last year. That said, manufacturers could just as easily reinstate them since the hardware already exists in every device.

While serialized hardware may not sound like a big deal, keep in mind that many repairs involve the use of donor devices rather than brand-new replacement parts. After all, many discarded devices still have perfectly functional batteries, charge ports, and mainboards that can be salvaged for future repairs. This kind of repair can be both cost-effective and environmentally friendly. However, it obviously isn’t possible if each component is locked to a specific device.

A self-repair program will require manufacturers to release their proprietary pairing software to the general public. The Pixel 6 already has such a system in place for fingerprint sensor calibration, but it hasn’t worked for months at this point. Moreover, there’s no stopping other manufacturers from imposing restrictions while technically allowing select few users to perform repairs.

Google’s fingerprint sensor calibration tool for the Pixel 6 has been broken for months. Thus, access to replacement hardware alone does not guarantee a fix.

For example, access to the software tool could be locked unless the customer proves that they’ve procured a spare part from an approved source. In fact, this is already happening right now. According to iFixit, Apple-authorized technicians use a cloud-based program to verify and sync serial numbers of replacement parts with Apple servers.

It’s worth considering how contrived this practice is. If your car needs repair, you usually don’t have to think about buying a “genuine” part, nor do you typically have to use a proprietary piece of software that’s connected to the internet just to pair a new battery or set of tires to your vehicle. There’s absolutely no reason why we shouldn’t hold our personal electronics to the same standard.

See also: Android phones should have a private repair mode

Self-repair for some, but not for everyone 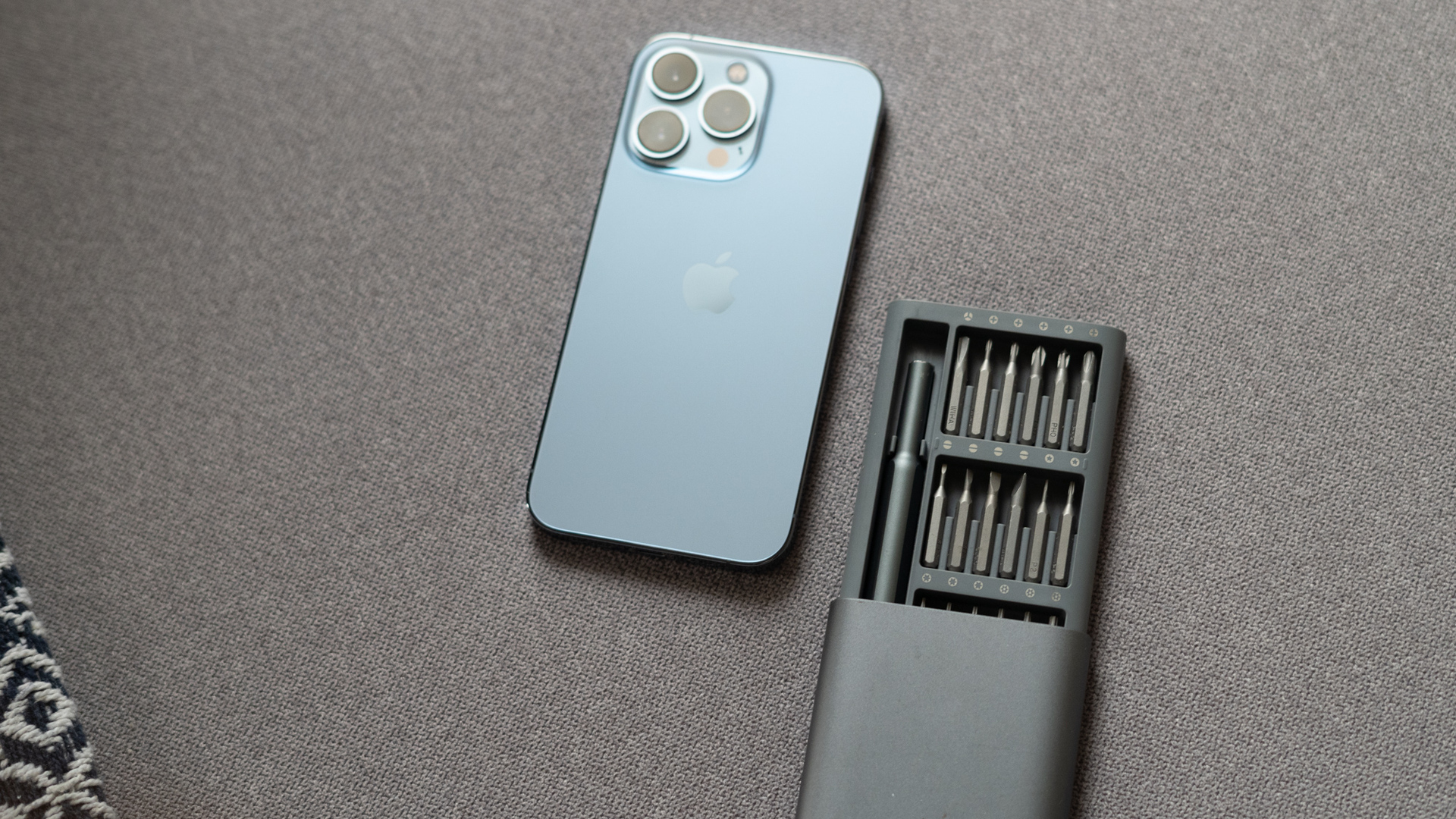 Even if you’re willing to put up with all of the aforementioned hurdles, none of the self-repair programs we’ve seen so far seem particularly comprehensive.

Apple’s program will include 200 parts for the iPhone 12 and 13 series. But what if you own an older device or the iPhone SE? Based on what we know so far, you won’t have access to parts until much later. The company has only offered a vague commitment to expand the program’s reach to the Mac and other products, but it’s anybody’s guess as to when that will happen. And even though nearly six months have passed since the initial announcement, you still can’t buy anything yet.

Samsung’s program is somehow even more restrictive. The company will initially only sell parts for the Galaxy S20, S21, and Tab S7 device families. That’s not a very long list, especially given that Samsung launches dozens of smartphones and tablets every single year.

Google appears to be doing a little better than either company in this regard, pledging to offer parts and support going back to the Pixel 2 series from 2017. However, it’s unclear whether or not that commitment extends to mid-range devices like the Pixel 5a.

It’s unclear why these programs support so few devices and are only available in a few markets.

Get 3TB of lifetime Degoo cloud backup for just $69.99

Availability is another potential concern. Google has stated that it will make spare parts available in most western markets. Apple’s self-repair program, however, will only launch in the US initially. And while Samsung hasn’t specified availability, its press release hints at a similar North American focus too.

It’s unclear why these programs support so few devices and aren’t available in more regions. While some will blame logistical hurdles or supply constraints, manufacturers already have parts on hand to not only assemble new devices but also service existing ones at official repair centers all over the world. Besides, iFixit already has a distribution channel in place for aftermarket spare parts and tools, so it’s not something brands need to create from scratch.

Related: Here’s why we’re seeing all these self-repair phone services

Does self-repair help the right to repair movement? 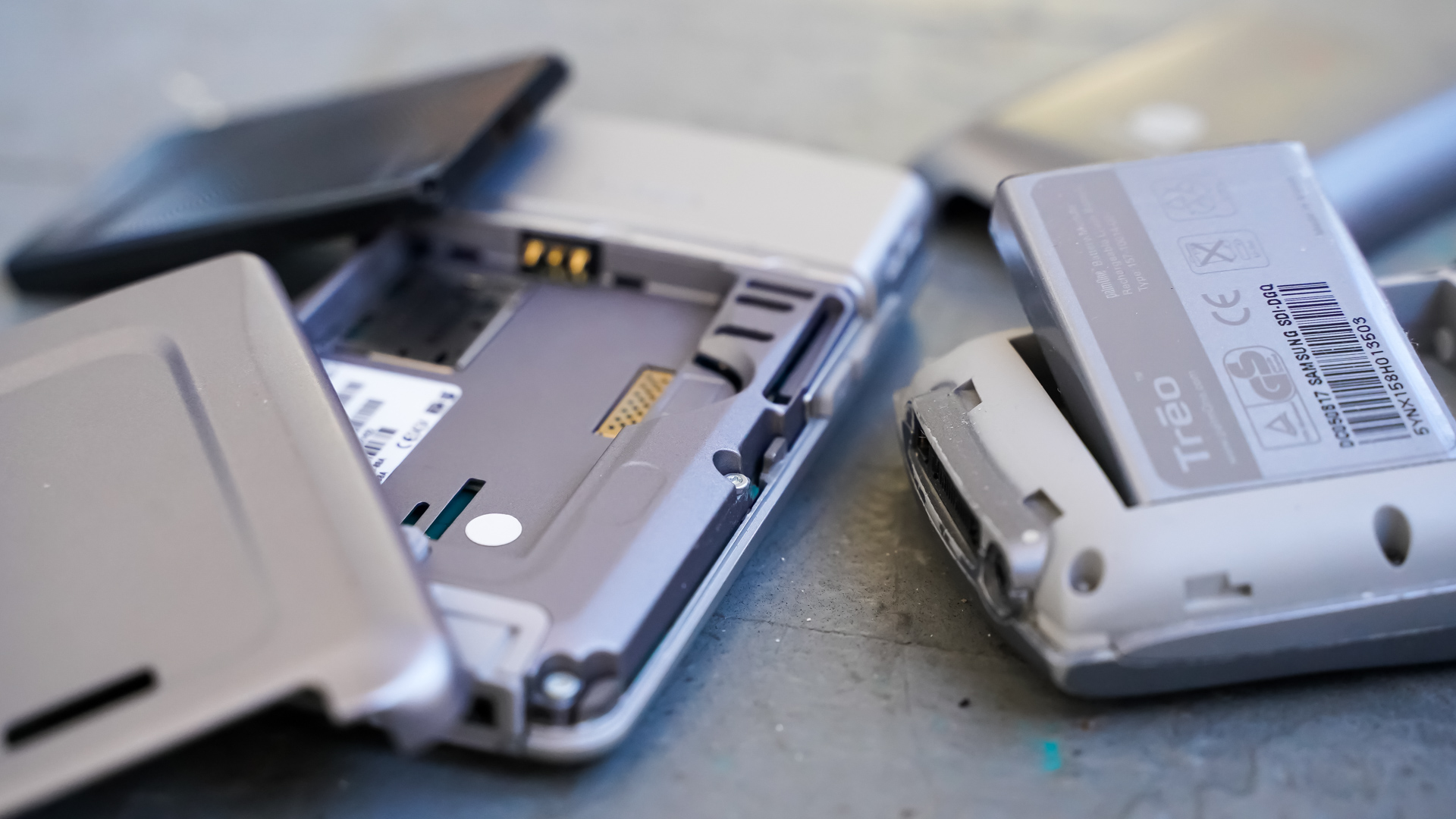 While everything we’ve discussed so far points to a dire future for the electronics repair industry, there may be a silver lining to this whole situation.

After years of apathy, tech giants have finally succumbed to pressure from the right-to-repair movement. Regulators around the world are considering legal intervention too and could end up forcing manufacturers to give up anti-repair practices like glued batteries. The European Parliament, for one, recently voted in favor of banning non-replaceable battery packs. The move may coerce Samsung and other smartphone manufacturers to finally change their product designs and embrace true repairability.

What do you think of the self-repair programs from Google, Samsung, and Apple?

They’re useless — most devices are designed to be anti-repair.

They’re too limited for now — not enough parts, phones, or countries supported.

They’re a good first step, but we need more.