I like small tablets. The form factor makes them uniquely placed to fill the gap between the not-quite-enough screen real estate of a smartphone, and the productivity over portability approach of larger slates. The space has largely been dominated by affordable tablets like Samsung’s A series and the Amazon ecosystem-entrenched Fire tablet line, but there’s still ample room for disruption.

In fact, the category is ripe for some old-school Chinese disruption with high-end specs at cutthroat prices. Or at least that’s what I hoped for when I got my hands on the Realme Pad Mini a few days back. Unfortunately, having spent a week with the tablet, it is clear to me that the Realme Pad Mini is yet another example of Realme having the right idea but failing to stick the landing. 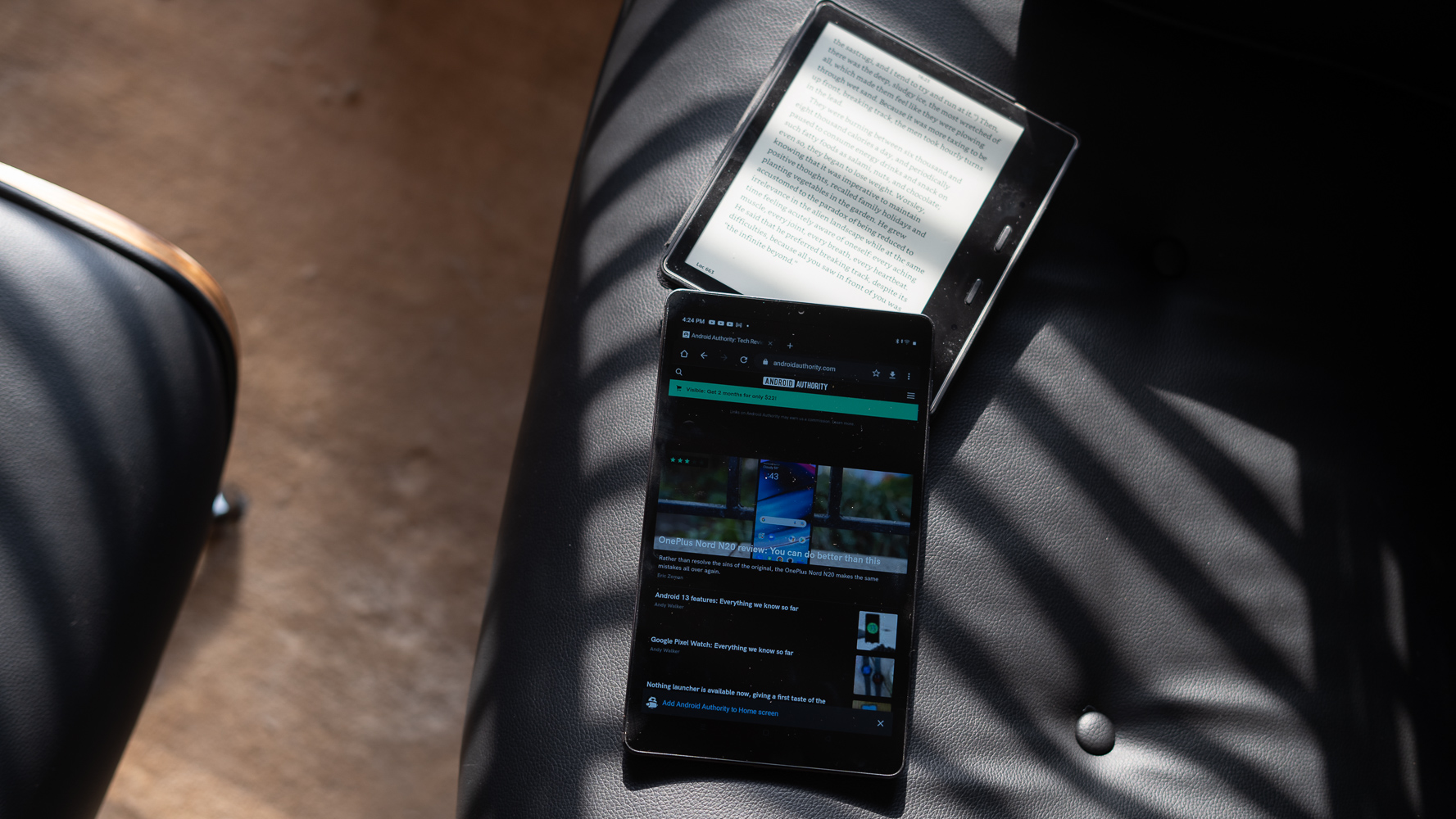 At first glance, the Realme Pad Mini ticks off several checkboxes. The design is premium both in looks and the quality of materials used. Between the tight tolerance levels, aluminum build, and just enough bezels, the phone looks thoroughly upmarket.

However, beauty is only skin deep, and the tablet’s inadequacies pop up quite literally the moment you switch it on. It all starts with the 720p display on offer here. The low-resolution display makes jaggies around icons extremely apparent, and reading content on the tablet isn’t a significantly better experience either. There’s a softness to text that is hard to get used to at a time when even budget phones ship with Full HD and higher displays.

Read more: The best Android tablets to spend your money on

That same softness extends to viewing multimedia content from streaming services like Netflix or Prime Video. Moreover, the prominent blue tint takes away from the viewing experience. It’s just not enjoyable and Realme’s decision to cut corners on the display, the cornerstone of a product such as this, is like shooting oneself in the foot. An excellent display is the core pillar of a great tablet experience, and Realme’s failure to deliver on it makes the rest of the user experience, frankly, immaterial. At least you get great-sounding stereo speakers to complete the otherwise lackluster multimedia package. 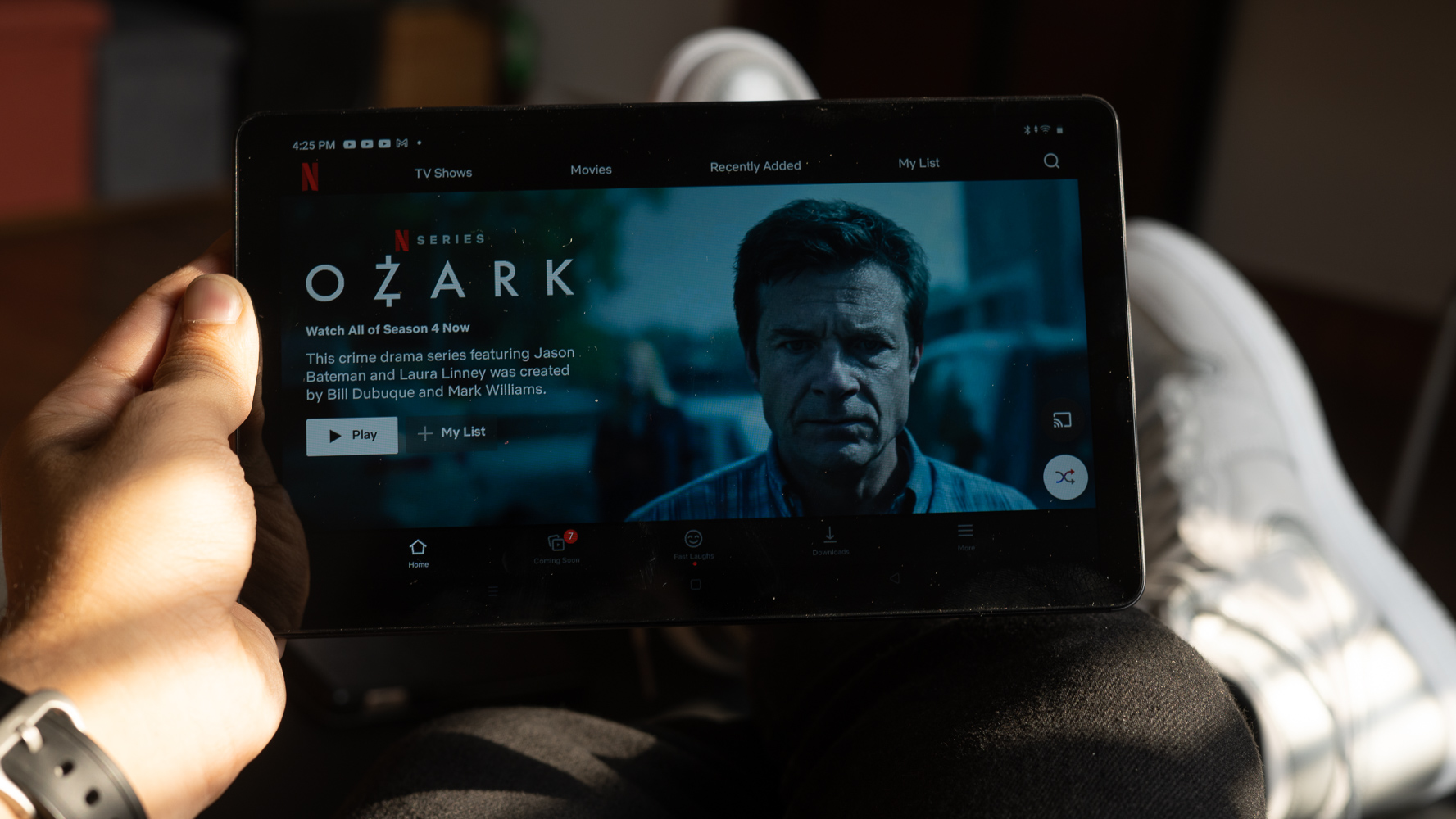 While the poor display itself would be a dealbreaker for most, there’s not much in the way of software goodness either. Realme’s claims of building a tablet-optimized software experience fall flat. What you get is essentially a near-stock take on Android complete with software that was clearly designed for a phone. This is in sharp contrast with MIUI on the competing Xiaomi Pad 5 where the company has made meaningful additions like a persistent dock or intuitive multitasking capabilities.

The Realme Pad Mini is more of an oversized phone than a bite-sized tablet.

But adding further insult to injury is the overarching lack of optimization. It’s something I’ve observed in a range of Realme ecosystem products, outside of smartphones too.

I spent a week integrating the Realme Pad Mini into my workflow. From late-night reading to watching the new season of Ozark, and keeping tabs on social media, the Realme usually, but not always, manages the task. However, not once does it excel at it. Between random crashes, while viewing Netflix, to judder while navigating the interface, I shudder to think how the Unisoc processor will hold up after a few months of use. It certainly doesn’t hold up too well for gaming even today.

Perhaps the only saving grace here is the exemplary battery life. I’ve depleted the battery twice over a week of extensive use and a few hours of charging later, the 6400mAh battery was ready to go again.

Realme Pad Mini: All the right ideas, none of the execution 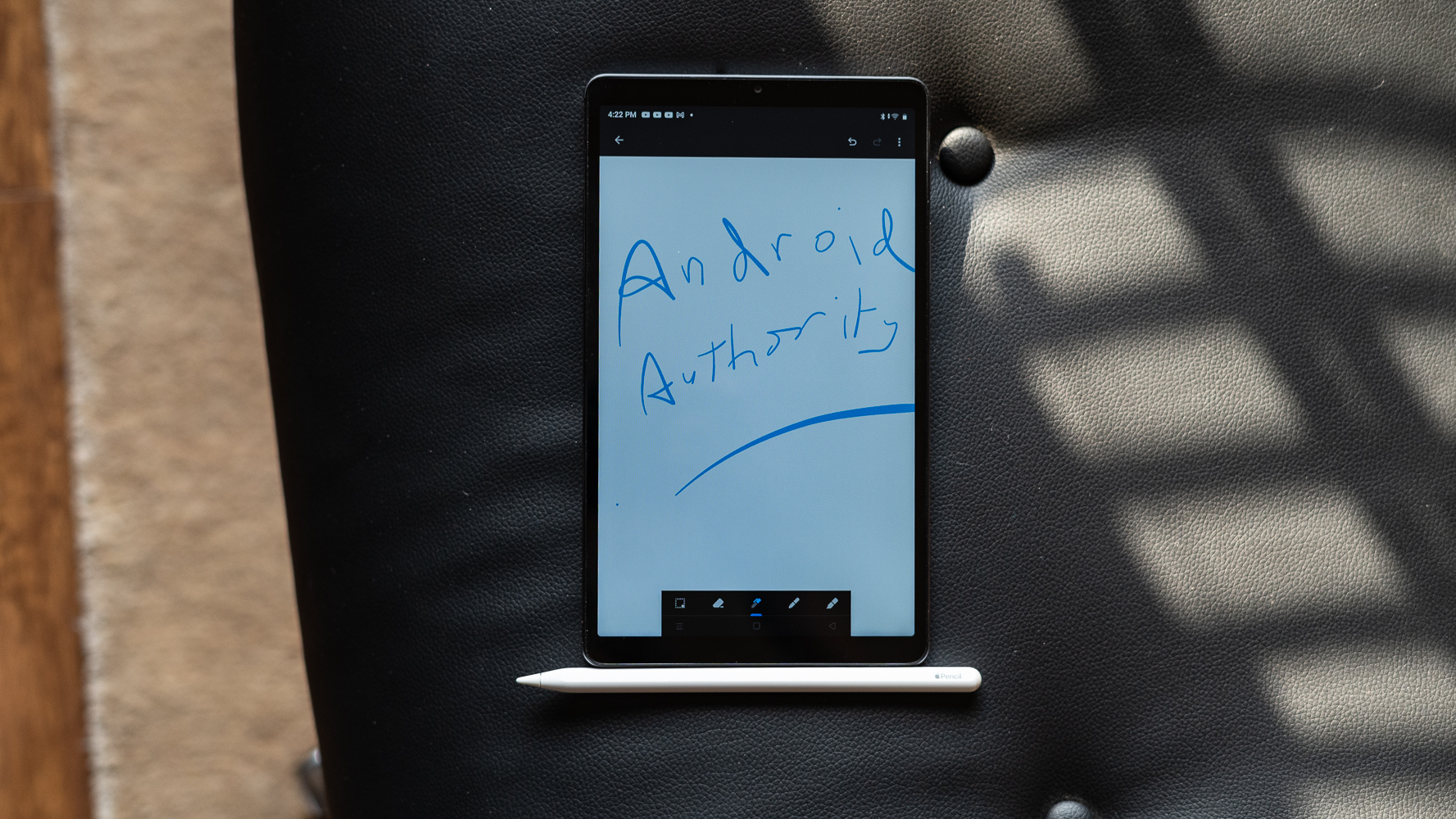 I’m the perfect customer for a small tablet, and really wanted to love the Realme Pad Mini. My iPad Air is just too big to tote around unless I carry a bag, and I often find myself needing a bit more screen real estate than my phone can afford. The Realme Pad Mini could have easily filled that void. However, as it stands, the Realme Pad Mini simply fails on most fronts, much like Realme’s equally disappointing first tablet outing.

Realme’s inability to stick the landing with its ecosystem products is starting to become a recurring theme.

Realme’s small tablet has all the right ideas for balancing a reasonable feature set with a great price, but the execution is what truly matters. Despite being priced at a fairly reasonable Rs 10,999 (~$143), there’s precious little here to recommend. 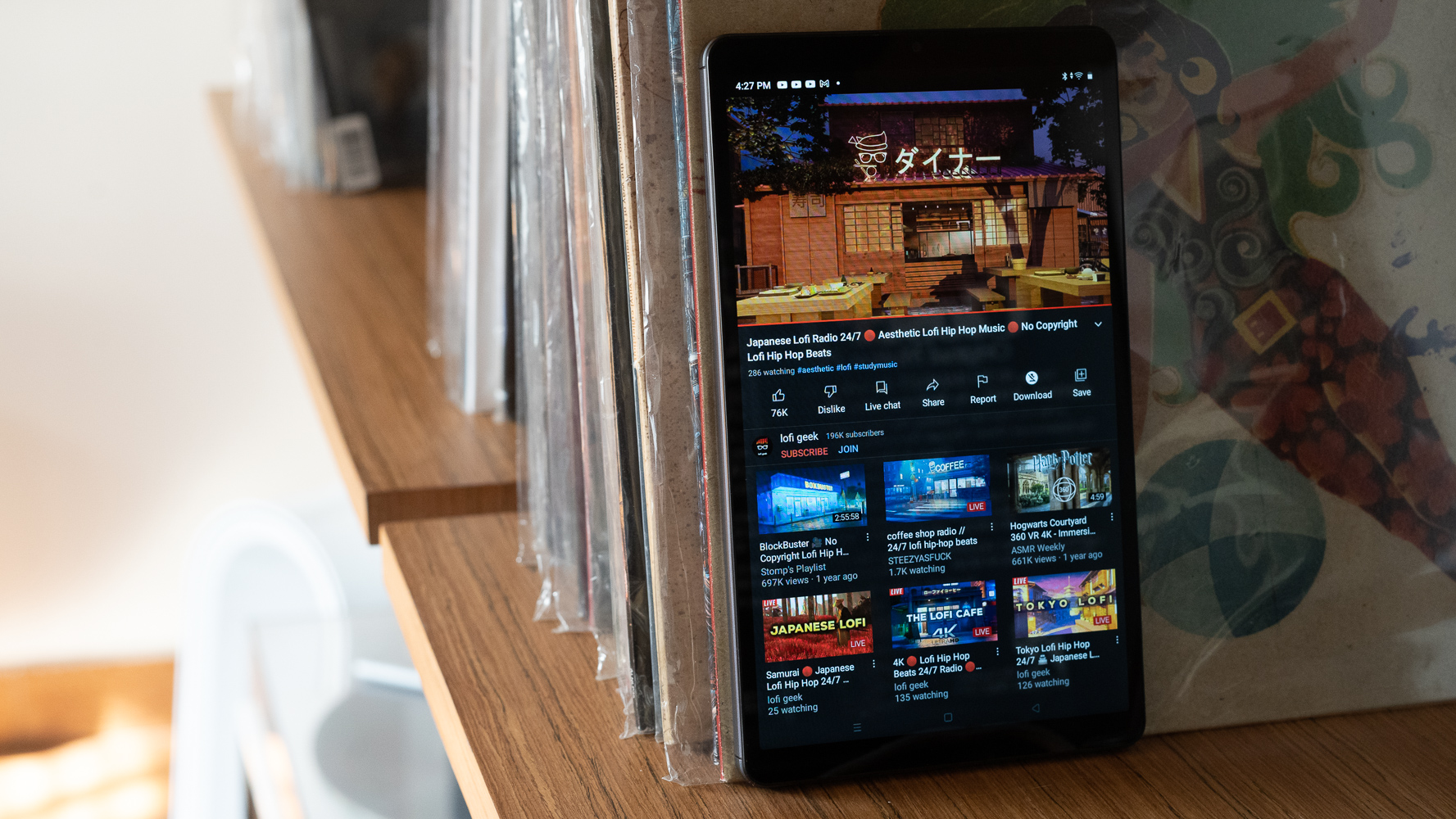 The Realme Pad Mini combines an 8.7-inch display with an entry-level processor to offer a small tablet experience at an affordable price.

The Realme Pad Mini offers nothing truly unique. If a content consumption machine is what you want, you’d likely opt for a tablet with a larger display. If reading was a priority while designing the tablet, Realme could and should have tried to mimic the iPad Mini‘s magazine-like 4:3 aspect ratio. Perhaps, the tablet could’ve supported a stylus and served as a great digital notepad. However, in its inability to do anything of the sort, you have to judge the product on its merits or the unfortunate lack of them. And that’s where the below-average display, and software optimization, make it hard to recommend the Realme Pad Mini even for the basic task of watching content.

Give this one a skip, your money would be better served elsewhere.

Would you consider buying a small tablet?

Yes, I need something bigger than my phone.

No, my phone does everything I need.