BGMI’s massive fanbase in India has been instrumental in the rise of numerous YouTubers across the country. The names emerging from the community include Payal Dhare, aka Payal Gaming.

Payal Gaming is a content creator for S8UL, and has been regularly streaming and uploading content based on the battle royale title. She has accumulated a massive fanbase, with her current subscriber count standing at 1.99 million.

Additionally, the cumulative views on her videos are over 129.79 million.

Payal Gaming has only competed in TPP Squad matches in the current season. She has 68 appearances and 12 wins, upholding a win ratio of 17.6%. There are 231 finishes to her name, maintaining an F/D ratio of 3.40 with 47 headshots.

Note: The stats of Payal Gaming were recorded at the time of writing, and they are subject to change as she plays more matches in BGMI. 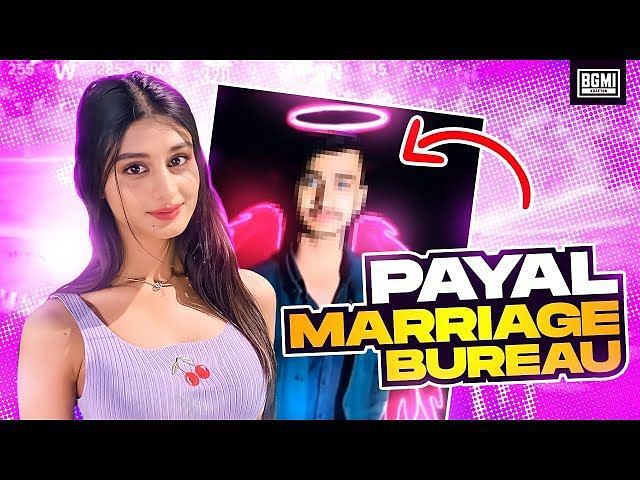 Payal Gaming started her journey in content creation a few years back, and she has witnessed incredible growth in recent years. Her voice pack was incorporated into the game pretty recently, which is a clear representation of her fame.

There are presently 401 videos on Payal Gaming’s channel, with the most-watched one having gained 7.1 million views.

In the previous 30 days, she has gained over 110 thousand subscribers, alongside 9.23 million views, as per Social Blade.