Now’s the right time to buy the iPhone 13

At its annual fall press event on Wednesday, Apple announced the iPhone 14, 14 Plus, 14 Pro, and 14 Pro Max. Ironically, that makes now the best time to buy 2021’s iPhone 13, at least if you care about value over state-of-the-art features.

As is usual after new iPhone announcements, the prior year’s model is now available at a discount. Straight from Apple, the standard 6.1-inch iPhone 13 starts at $699, and the 5.4-inch 13 Mini runs for $599. Both devices are $100 lower than before, making them cheaper than the new $799 iPhone 14 and $899 14 Plus while still delivering plenty of power.

Third-party retailers like Amazon, Best Buy, and Walmart are holding on to their old price tags as of this writing, but they’ll soon follow suit, and probably offer a better deal in some cases. If you’re willing to accept a little risk, meanwhile, a flood of used or refurbished iPhone 13s is about to hit sites like Amazon, eBay, and Facebook Marketplace as people upgrade. Eventually, Apple itself will start selling refurbished models, though I wouldn’t hold my breath if I were actively shopping for a phone. 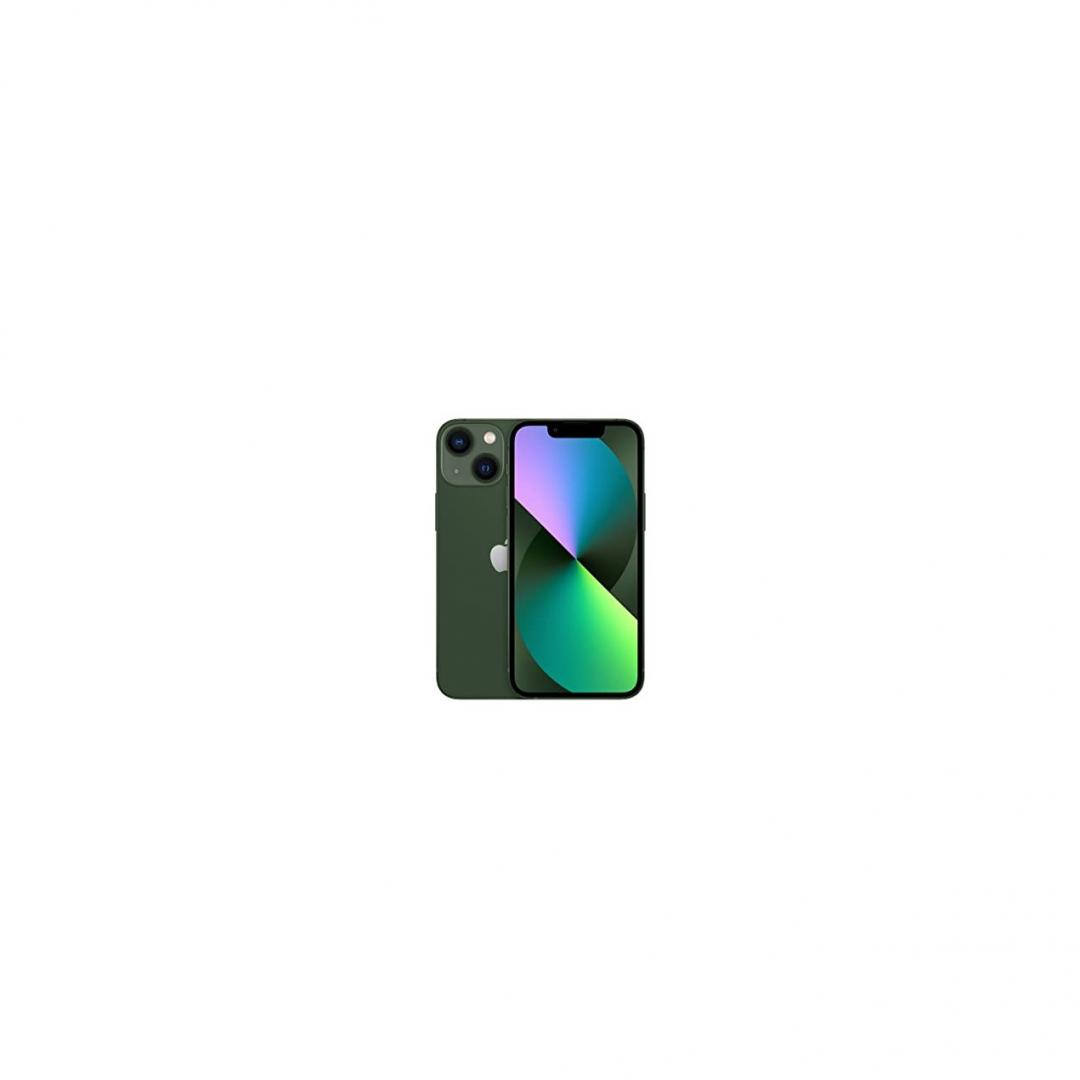 Is Apple’s vanilla iPhone good enough to make you skip the Pro model?

The Phone 13 is for people who want to make the safe choice. Everything it does, it does well. It sacrifices a handful of features to keep the price in check and loses little along the way.

If you want an iPhone 13 Pro or Pro Max, though, you’ll have to go with third parties. Apple has killed off new sales, perhaps understandably betting that if you’re considering a Pro, you have the money for the newer models.

The iPhone 14 isn’t worth the extra cash 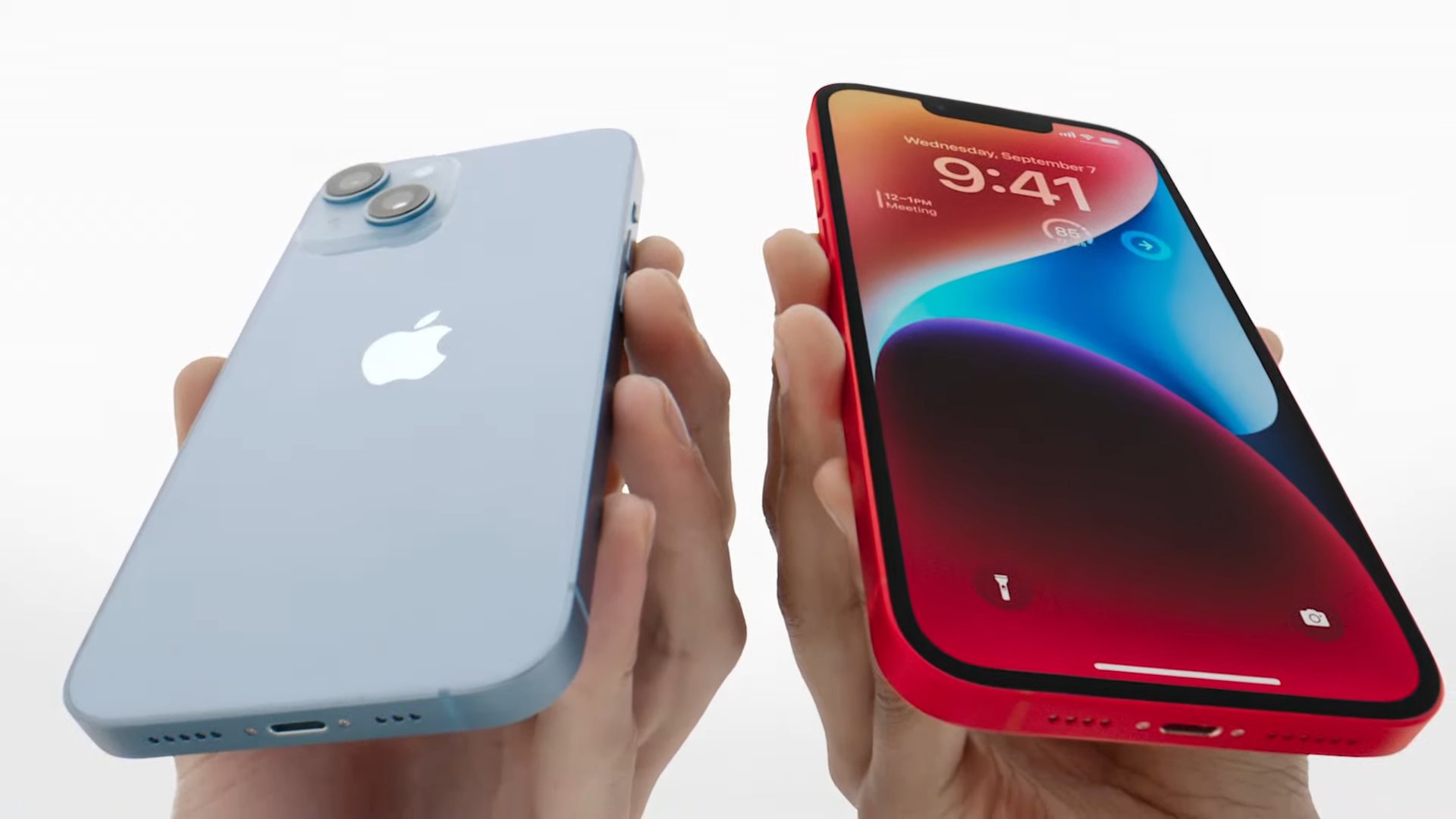 This year, there’s more reason than ever to choose or stick with an older base iPhone model. The iPhone 14 begins at $799 yet it’s barely an upgrade, mainly gaining things like a faster aperture on its main camera, autofocus on its selfie shooter, and a satellite fallback for emergencies. There’s no new processor — it’s the A15 again for the regular 14, unless you get a 14 Pro that has the A16.

For the most part, the iPhone 14 offers last year’s specs for the cost of new hardware.

For some US customers, the iPhone 14 might even be a downgrade, since Apple is dropping a SIM tray there in favor of going eSIM-only. That might be all well and good if you never leave US borders, but could make international travel a hassle. It’s not uncommon for travelers to buy short-term SIM cards from local shops. (Though we quite like the convenience of prepaid, data-only eSIMs for travel where available.)

There’s a case to be made for the iPhone 14 Plus, which has a larger 6.7-inch screen and better battery life, but it’s also $899. You’re a stone’s throw from the 14 Pro’s $999, and if screen size is all that matters, you can probably hunt down an older Pro Max instead.

iPhone 14 — small upgrades and an extra year of OS updates are worth it. 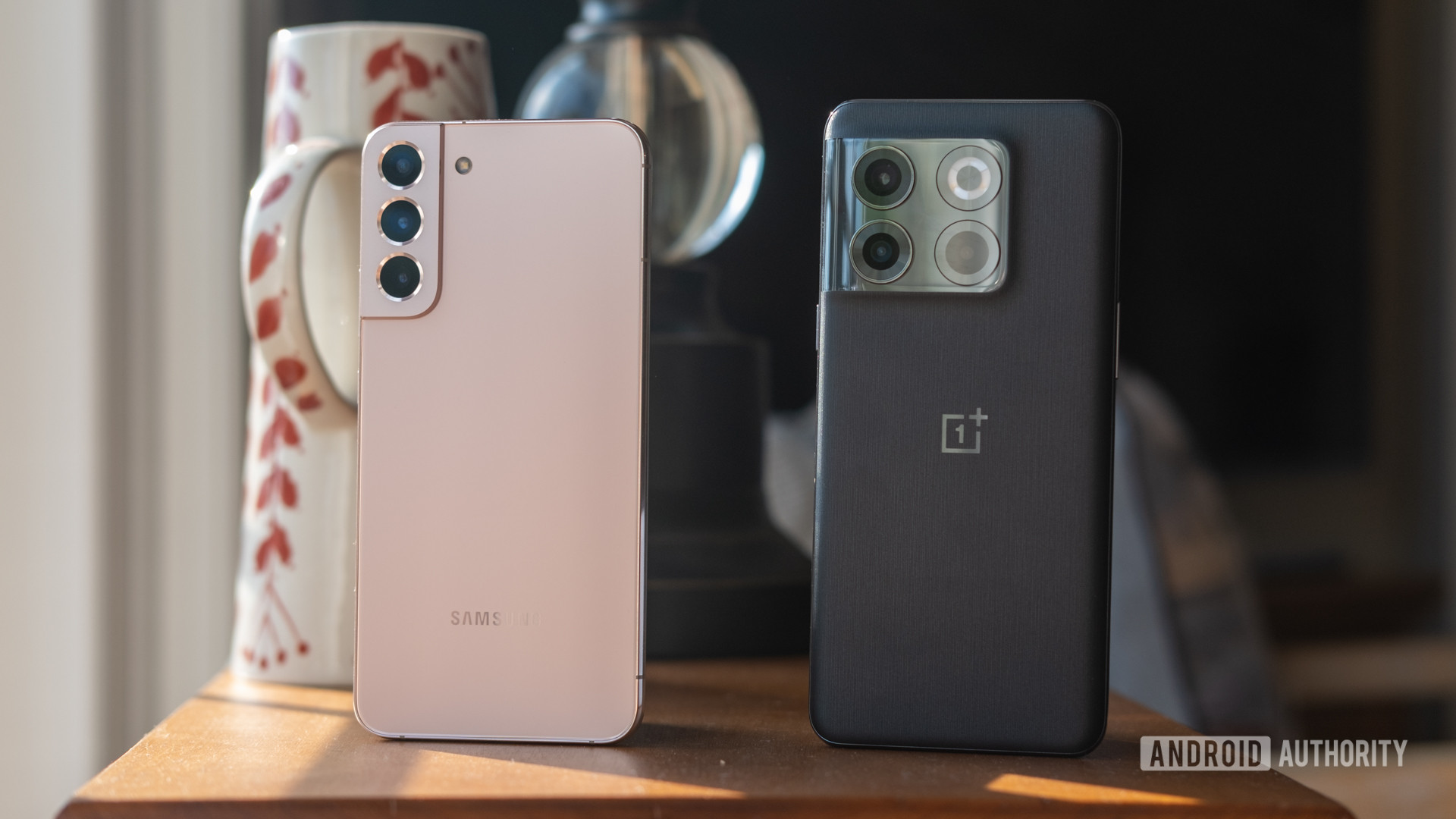 There’s also the Third Way, by which we mean making the leap from iPhone to Android. There are tools to ease the transition, and plenty of high-quality phones to choose from, many of which are cheaper than the iPhone 14 or better at the same price. Google’s Pixel 6 is $599 or less, for example, and the Samsung Galaxy S22 is $700. The latter offers things missing from the iPhone 14, such as a 50-megapixel camera sensor and a smoother 120Hz display.

Now is also the perfect time to try Android. A Pixel 6 or a Galaxy S22 will offer a new experience and plenty of extra features.

Switching is a pretty big ask, but then so is asking iPhone shoppers to shell out $799 or more for what’s effectively last year’s specs. It might be the nudge some people need if they can’t afford the 14 Pro’s steep entry fee.