Huawei’s Mate series of flagships has been around for ages now, usually delivering well-rounded flagship phones. The Chinese manufacturer unfortunately skipped a Mate series release last year due to US sanctions, but it’s back in 2022 with the newly launched Mate 50 series.

We’ve got three phones this year, namely the Mate 50, Mate 50 Pro, and Mate 50 RS. All three phones are powered by a 4G version of the Snapdragon 8 Plus Gen 1 SoC and offer an IP68 rating, 66W wired charging, 50W wireless charging capabilities, and Harmony OS 3.

The phones also stand out thanks to the 50MP RYYB primary camera on all three devices, offering variable aperture tech. Huawei says you can choose from 10 aperture settings varying from f/1.4 to f/4, as opposed to only two settings on phones like the Galaxy S10.

Huawei has also beaten rivals to the punch by announcing that the Mate 50 series supports satellite connectivity via China’s Beidou constellation. This feature allows you to send texts and location information over satellite, although you can’t receive messages via this connectivity standard. So what else should you know about these phones? 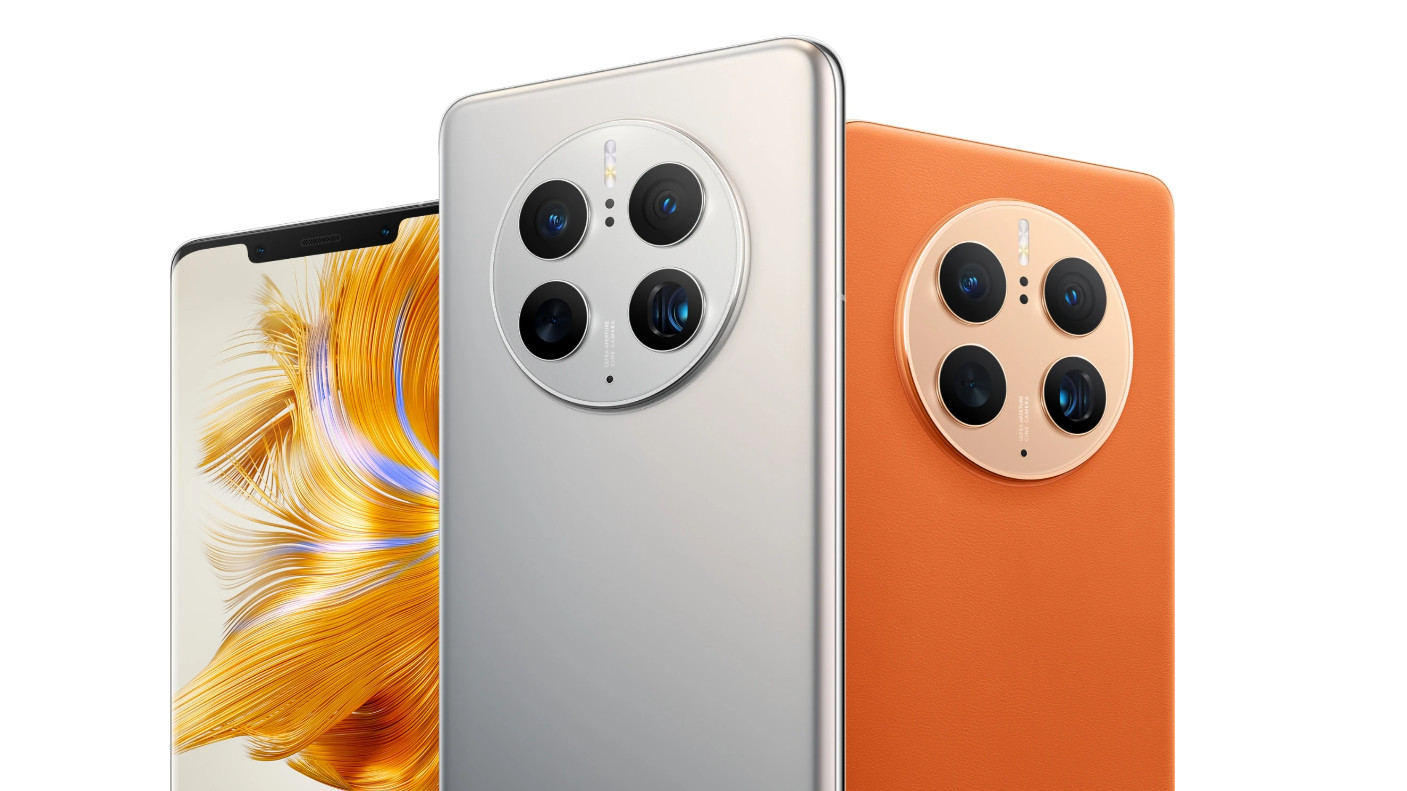 Huawei has also launched a Mate 50 RS Porsche Design model again (seen at the top of the page), bringing a ceramic build and a similar camera housing design as the Mate 40 RS Porsche Design variant back in 2020. It’s otherwise almost identical to the Mate 50 Pro save for the 64MP periscope camera being swapped out for a 48MP 3.5x periscope shooter. This camera is also capable of macro shots and videos too.

Interestingly, Huawei says both phones offer water resistance in up to six meters of water as opposed to two meters of immersion for the vanilla Mate 50. 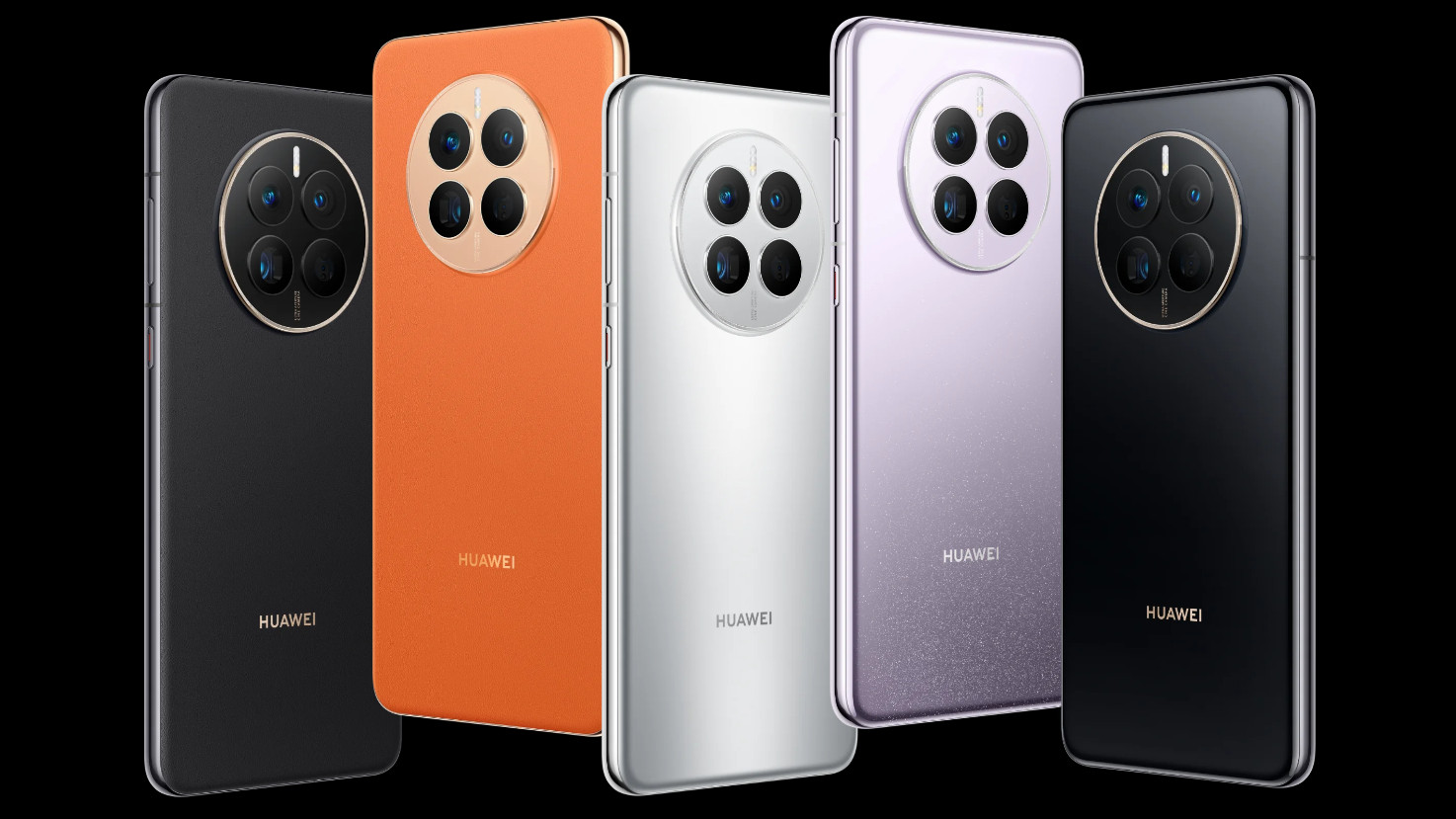 Interested in something cheaper? Then Huawei also has the vanilla Mate 50 on offer. You’re still getting a powerful flagship SoC, IP68 rating, and variable aperture tech, but we do see a few cutbacks in the name of pricing.

For one, you’re getting a 4,460mAh battery that’s slightly smaller than the Pro and Porsche variants. The 6.7-inch OLED display also tops out at 90Hz instead of 120Hz, although we’re sure that the switch to a flat screen will be welcomed by many.

Moving to the cameras, we’ve still got a 50MP variable aperture main camera and a 13MP ultrawide camera, but we also get a 12MP 5x periscope camera in lieu of an ultra high-resolution 3.5x periscope shooter. Finally, you’ve got a 13MP ultrawide selfie camera as well, but no 3D ToF camera here.

Huawei previously told Srdtf News that today’s launch was for the Chinese market only but that a global release would follow shortly thereafter. Nevertheless, there’s no word on a timeline for a wider launch just yet.

Huawei Mate 50 series: Hot or not?