BGMI was released in July 2021 in India as the country’s own version of the popular battle royale title, PUBG Mobile. Both versions have amassed a massive playerbase of their own, which is always on the incline, further popularizing PUBG as a brand.

Witnessing a massive surge in popularity, the developers of the two versions, Krafton Inc. and Tencent Games, have worked in tandem to provide the best gaming experience to their users. As a result, they have introduced several features over time that have helped improve the Battle Royale mode in the game.

The introduction of the Flare Gun a few months ago changed the entire dynamics of the Battle Royale mode. It created chaos, resulting in more fights, and enabled players to devise unique strategies to get the drop. Along with various loot, the Flare Gun also gives players a chance to obtain an exclusive armored vehicle.

How can BGMI and PUBG Mobile players get an exclusive armored vehicle using Flare Guns in the BR mode?

Flare Guns were introduced in Battlegrounds Mobile India and PUBG Mobile to spice up the Battle Royale mode. However, players were seen hunting flare drops more than the normal air drops present in the mode. The chaos resulted in Flare Guns getting omitted from the esports tournaments and scrims. 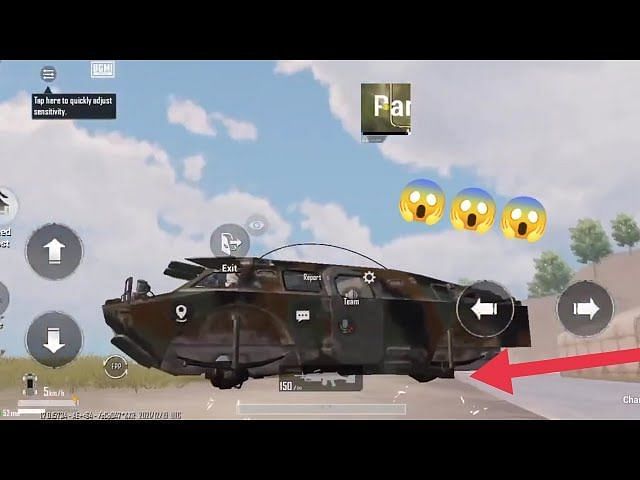 Since Flare Guns are found across different vicinities on classic maps (except on the map of Karakin), players can pick them up and ignite them by shooting towards the sky. This calls for an exclusive air drop. However, if the flare is lit outside the safe zone, they are handed a heavily armored vehicle, popularly known as BRDM – 2.

Previously, players were handed an armored UAZ, which used to easily explode after getting shot. The developers then introduced BRDM – 2, which has a high hit point and can withstand a lot of damage before exploding.

BRDM – 2 can be used both on land and on water to make rotations into the safe zones. The vehicle can also be used as a cover in the last zone. However, it has a slow speed, which acts as its only con. 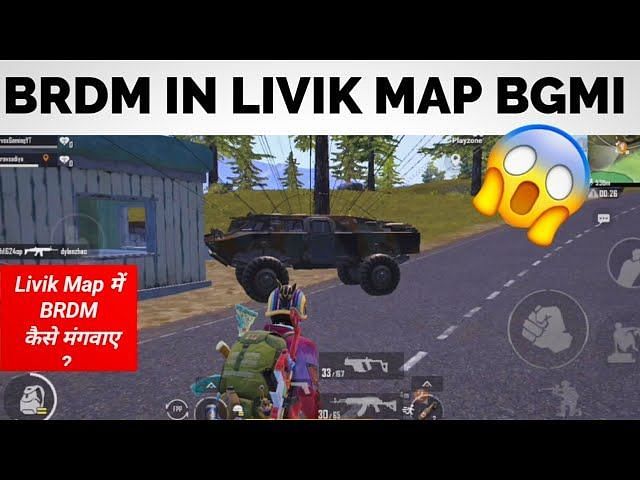 Also Read
Article Continues below
How to best use Flare guns in BGMI and PUBG Mobile
PUBG Mobile for beginners: Best tips to use flare gun effectively
PUBG Mobile: How to Spot and Use a Flare Gun

The 1.8 update in BGMI and PUBG Mobile has brought in several changes. However, the addition of Flare Guns on the map of Livik has now given players the opportunity to summon an exclusive armored vehicle on the map.

Top 5 easiest achievements to get in BGMI in 2022