How to successfully camp bridges in BGMI: Erangel guide

BGMI has achieved great success in the mobile gaming battle royale genre. Players have flocked to the game to rekindle their memories of playing PUBG Mobile before it was banned in the country.

Since bridge camping was a popular element in the latter, its popularity continued to thrive in Battlegrounds Mobile India. Bridge camping is an art that can help users obtain many kills if appropriately executed.

What methods can BGMI players follow to execute bridge camps in Erangel successfully?

1) Use the split strategy

The use of a split strategy has been popularized by BGMI esports players. If executed properly, it split works effectively in bridge camp situations in Erangel. The 2 and 2 split works best for such scenarios.

While two gamers can posit themselves behind cover on the bridge, the other two teammates can hide before it. Once enemies enter the bridge, they will be shot at from two ends, eventually bringing an end to their match. 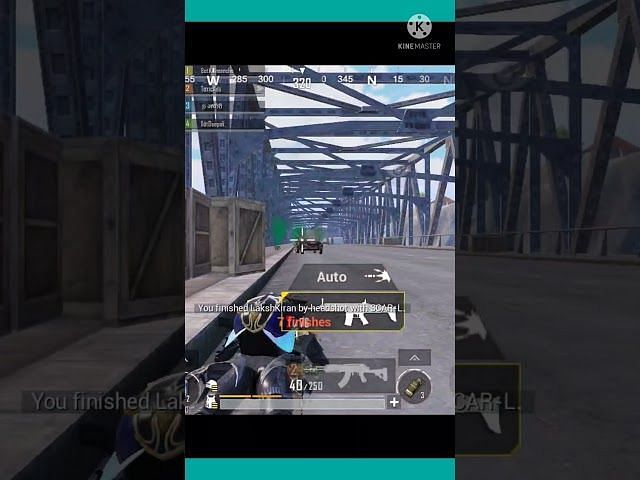 For the successful execution of bridge camping, campers must make proper use of cover. It plays a vital role in BGMI, as gamers can take the Third Person Perspective (TPP) and gun down approaching opponents while staying behind cover that acts as shields.

Players can use vehicles as cover during bridge camps by lining them up along the entire breadth of either the Military Base bridge or the Novorepnoye bridge. They can then cause these vehicles to explode and turn them into permanent cover, which will stop others from crossing.

3) Camp atop the bridge 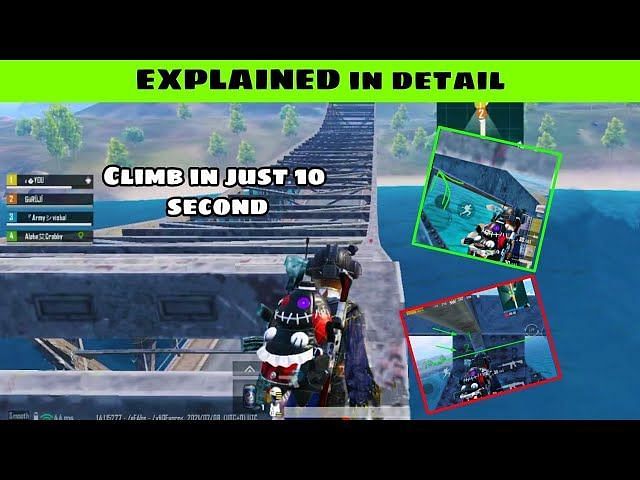 This method is primarily effective in the Solo mode in Battlegrounds Mobile India. Campers can climb to the top of the bridge and wait for an enemy to approach.

Since they have a clear panoramic vision from that high, gamers can easily take down any opponent trying to cross the bridge.