How to run Geekbench on your phone or PC

For the next few weeks, we’re showing you how to run various commonly used benchmarks on your PC. Reviewers like myself find these very helpful in comparing laptops we test to each other. But you don’t have to rely on us — you can easily run these benchmarks yourself on your own PC. Geekbench is one of the easiest and fastest ones to run and will show you how your device stacks up against the competition in a few key areas.

Within Geekbench 5 (the latest release), there are a few different tests you can run. Geekbench CPU measures your processor’s performance, simulating both single-core and multi-core usage scenarios. When the test is complete, you’ll get both a single-core and a multi-core score. Geekbench Compute, by contrast, evaluates GPU performance, simulating workloads like image processing, computer vision, and machine learning. Together, these three scores can give you an idea of where your device is strong and where it’s weak.

Geekbench also has a public database called the Geekbench Browser, where results are automatically uploaded. You can look through here to see how your results compare to the general field.

Note that in order to run Geekbench, your device must meet the following requirements:

Once you’ve checked that your device is eligible, here’s how to download Geekbench 5:

Review some requirements while you wait for the download.

Make sure your device is plugged into power, that all power and cooling settings are maxed out, and that no other programs are running before you begin the test.

If you haven’t purchased a Geekbench license, you can still run the free version of Geekbench and get the same results. However, the free version requires an internet connection and can’t be run offline. It will also automatically upload your test results to the Geekbench browser when your test is finished. That means if you’re a reviewer testing unreleased devices, or you just don’t want your results to be made public, you’ll need to buy a license. 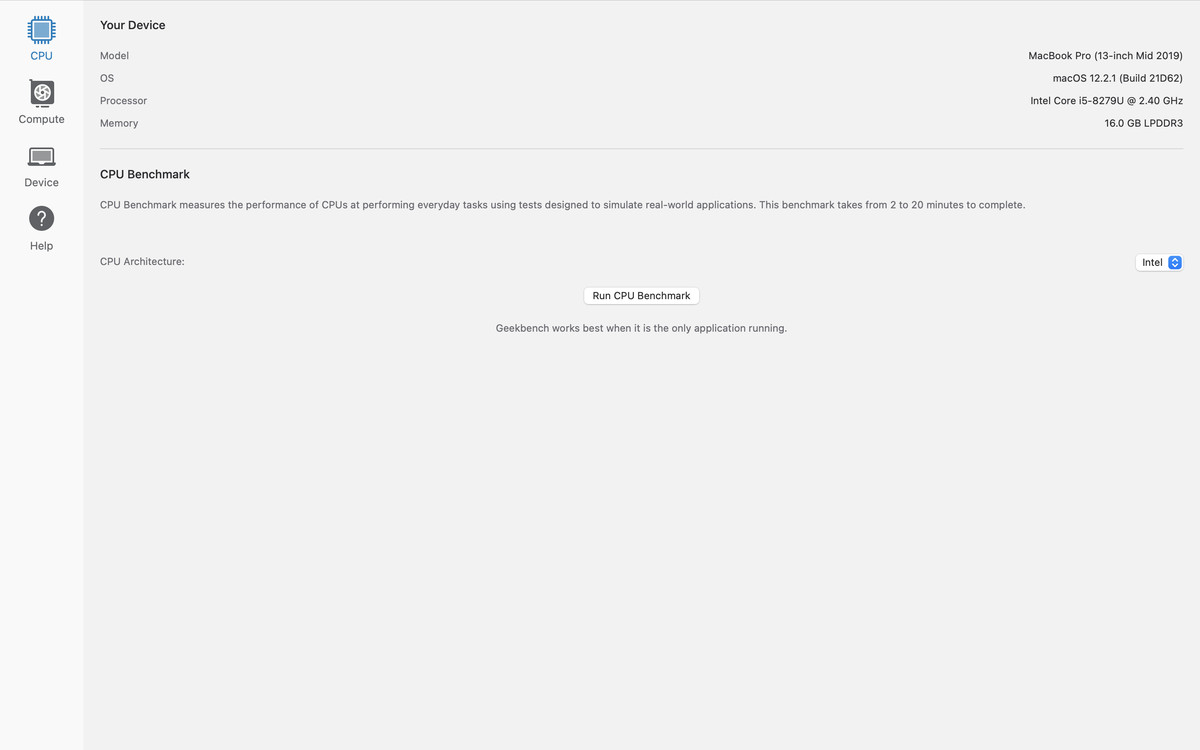 Make sure the right CPU architecture is selected. 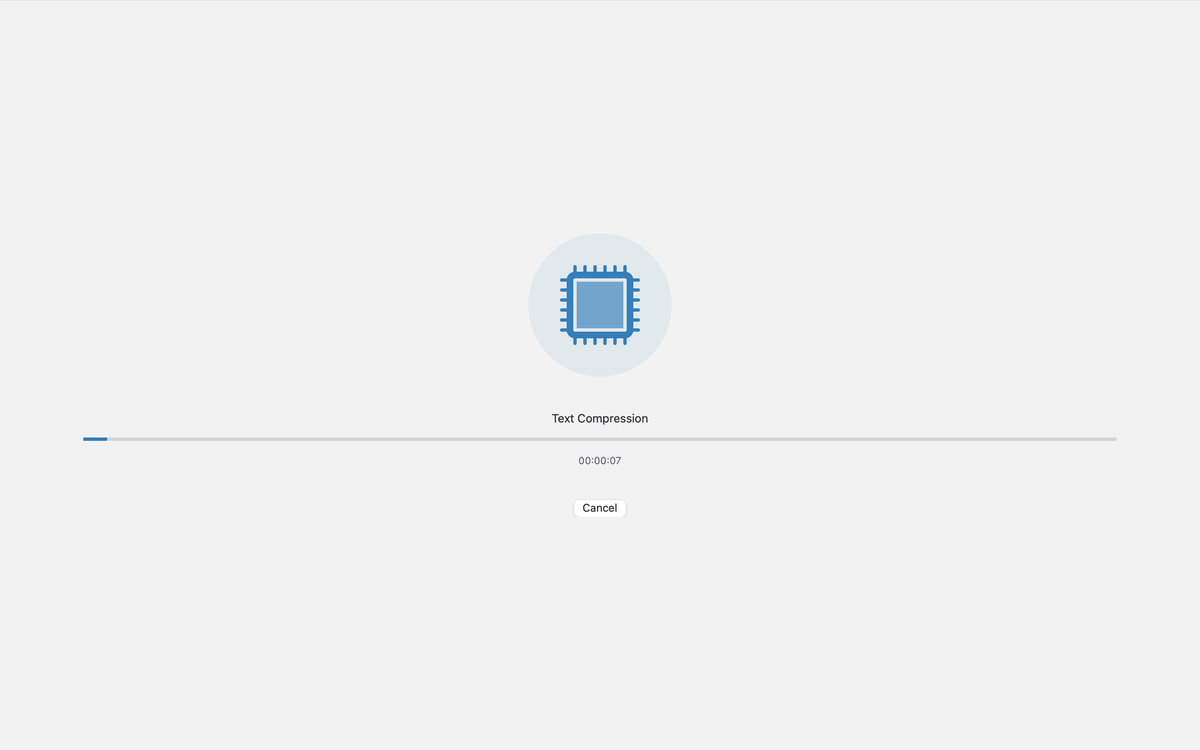 Geekbench will take it from here — sit back and watch the test run. Both tests are very quick and should only take a few minutes to run. Your results will pop up once they’re complete.

Once you have your results, feel free to dive into the Geekbench database for the test you ran to see how it stacks up. There are also leaderboards where you can see the top scores of all time (including some really bonkers machines).