BGMI has emerged as one of the most downloaded and played battle royale titles in the Indian gaming market. Millions of players across the country immerse themselves in its thrilling nature, making the in-game lobby more competitive.

Since users are primarily judged based on their in-game ranks, reaching top tiers like Ace and Conqueror becomes important. While getting the latter is more challenging and is only achieved by some, many gamers attain Ace in a season, showing sheer grit and determination.

Since the beginning of 2022, the developers have brought several new modes to BGMI due to the game’s collaboration with major brands from different fields.

While the 1.8 version witnessed the introduction of the Spider-Man and Jujutsu Kaisen modes, the Holi Dhamaka mode is live in the 1.9 version. According to leaks by popular YouTubers, several new modes will be introduced in the upcoming updates as well.

These modes contain the recall feature on the maps of Erangel and Livik. This feature helps users get a second life in matches and enable them to survive longer, increasing their chances of winning more Chicken Dinners.

2) Use high-damage weapons and take TPP 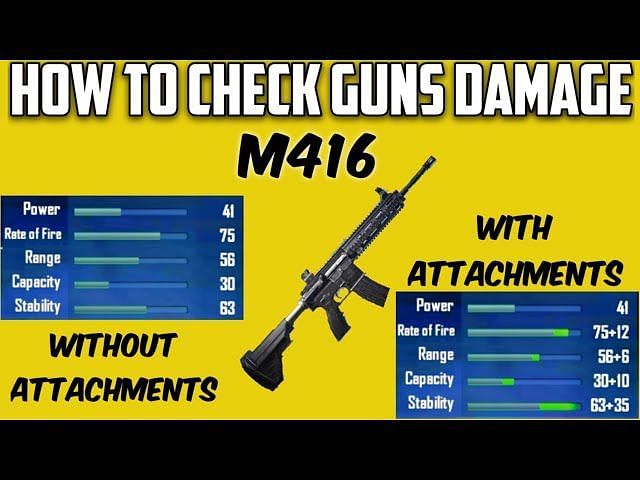 BGMI offers gamers a range of weapons to use when playing classic mode matches. However, guns with high-damage dealing capacity have the power to knock down and eliminate more enemies.

Assault Rifles using 7.62mm ammo and SMGs are the best firearms to use during mid and close-range fights.

Effective use of the Third Person Perspective (TPP) will help players knock down approaching enemies by staying behind cover. This will assist them in taking down multiple opponents trying to push in the open. 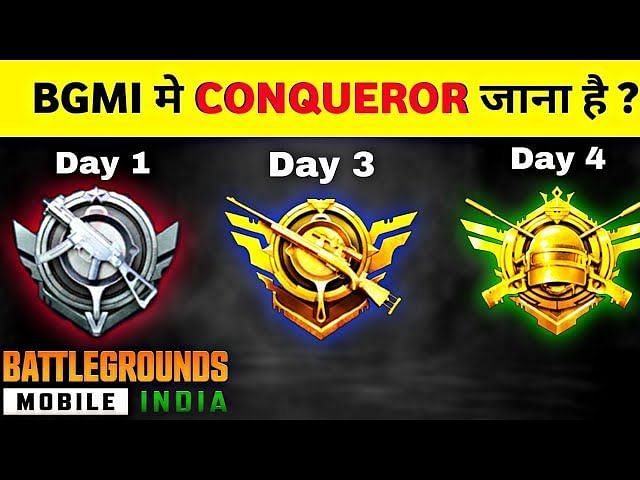 Synergy plays a vital role during the rank push in Battlegrounds Mobile India. Users who have been treading on the battlegrounds regularly tend to communicate better and understand each other’s gameplay more.

Playing with a regular squad will not only help them push and kill enemies but also defend and survive against all adversities.

On the other hand, playing with randoms will only hamper gamers’ gaming experience. Randoms hardly listen to calls and wander off alone during fights, indirectly handing negative points to the rank pushers.

The use of utilities in BGMI’s classic matches has increased over time. Several pro players and popular YouTubers are seen storing and using more utilities during rank push or normal classic games.

Utilities not only help in attacking enemies but also aid users in defending themselves in crunch situations. While attacking utilities like Molotov cocktails and frag grenades help suppress and eliminate enemies, smoke grenades help create a temporary cover while getting shot.