How to get Overachiever title in BGMI

Released in July 2021, BGMI was introduced as India’s version of the massively popular battle royale mobile game, PUBG Mobile. It witnessed a lot of players joining the title to immerse themselves in the BR mode.

The increase in the number of users has resulted in the developers introducing different titles in the game. These titles can be added to the gamer IDs, which help bring a sense of prestige to that profile in Battlegrounds Mobile India.

While some titles are easy to obtain, others take a lot of time to complete. One such title is the prestigious Overachiever title.

How can BGMI players get their hands on Overachiever title?

The titles present in Battlegrounds Mobile India require players to complete specific achievements. The same goes with the Overachiever title, which requires them to play the game for a long time.

Users can obtain the Overachiever title upon reaching 2800 achievement points. Accumulating so many achievement points is not a cup of tea for everyone. Only gamers who grind for months and complete lots of achievements can get their hands on the title and add it to their in-game IDs.

Players can log in to the game and head to their profile. They can then tap on the Achievements section and go through the Glorious Moments sub-section to find the Overachiever title. Upon successfully accumulating 2800 Achievement points, users can obtain the Mythic title, which will help distinguish their IDs from the rest. 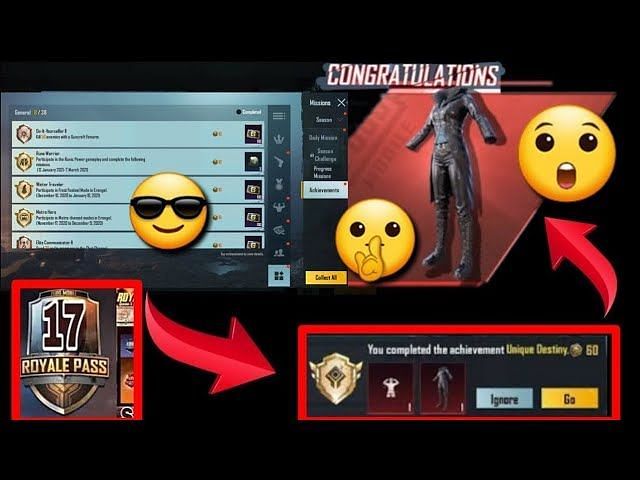 PUBG Tips: How to Get Well Liked, Overachiever and Collector Title In PUBG Mobile Easily
How to get Weapon Master title in PUBG Mobile in 2020
How to get BGMI UC at discount from Codashop in October 2021

Several achievements are present in different categories that BGMI gamers can complete to gradually increase their total achievement points. These achievements offer between 20 and 50 points each. However, players en route to obtaining the Overachiever titles must rank themselves in the Platinum I tier or higher to unlock more achievements.