There are only a few more days until the retail availability of the Pixel 7 series. As consumers patiently wait for the devices to hit store shelves, Google has released some new photos displaying the potential of the Pixel 7 Pro’s cameras.

One of the main draws of the Pixel line has been the shooters. While the hardware is always sound, it’s the software that does the real heavy lifting. This year’s phone happens to be powered by Google’s new SoC — Tensor G2 — which brings a number of software enhancements over the original Tensor chip found in the Pixel 6 series.

With Tensor G2 paired with the Pixel 7 Pro’s hardware, Google boasts that its new handset has the best photo and video experience ever on a Pixel phone. To drive this point home, Google has provided a number of shots that show off the potential of the Pixel 7 Pro’s zoom, macro, and night mode shots.

In one of three Google Photo galleries, Google displays the power of its 30x upscaled zoom. In the photo below, you’ll see a picture of New York City’s cityscape taken from the default camera mode. Next to that image, you’ll see a shot zoomed in on the One World Observatory building. 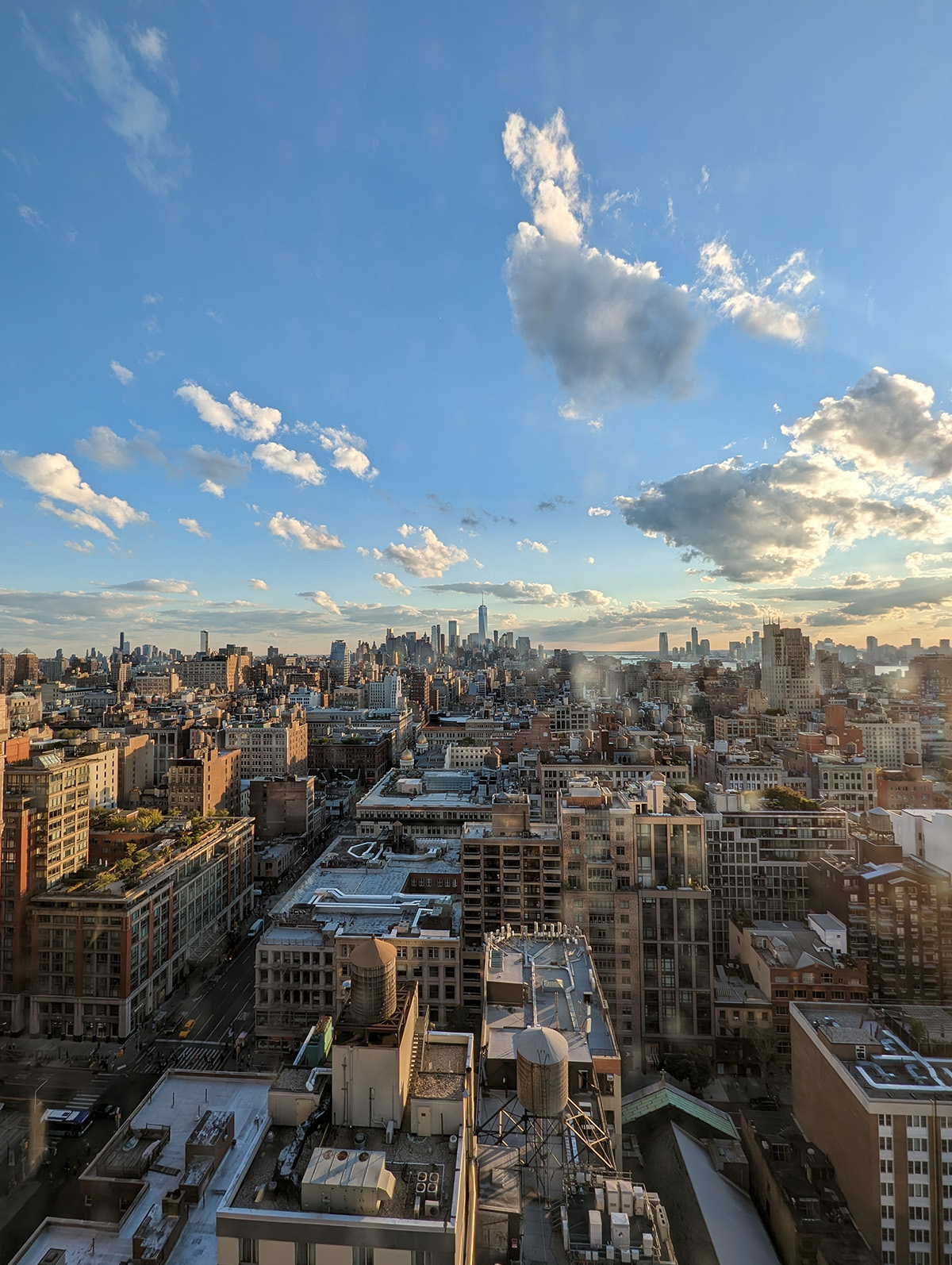 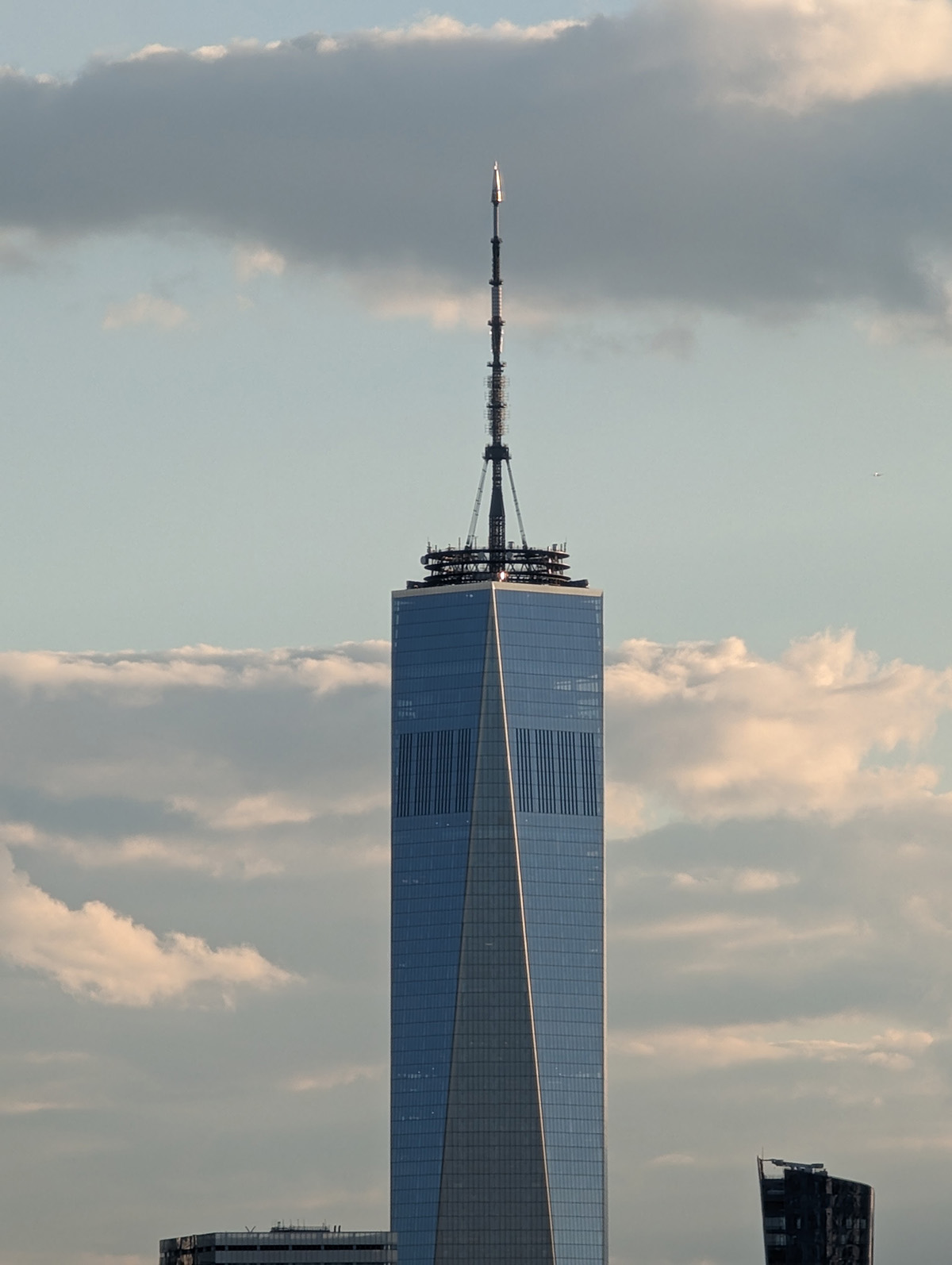 To show off the Macro Focus Mode, Google took a variety of photos of different objects up close.

How to change your Google Pixel Watch band 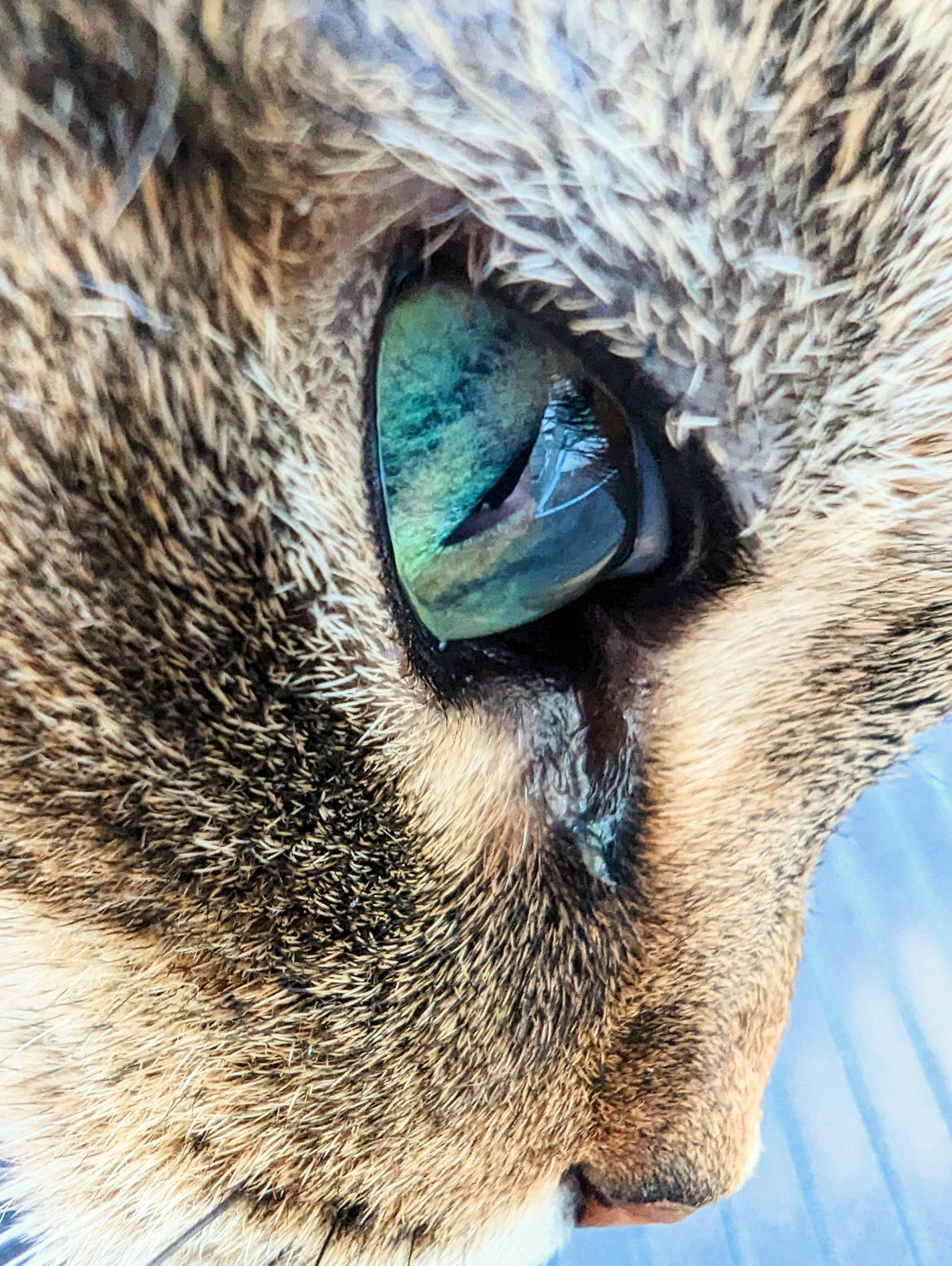 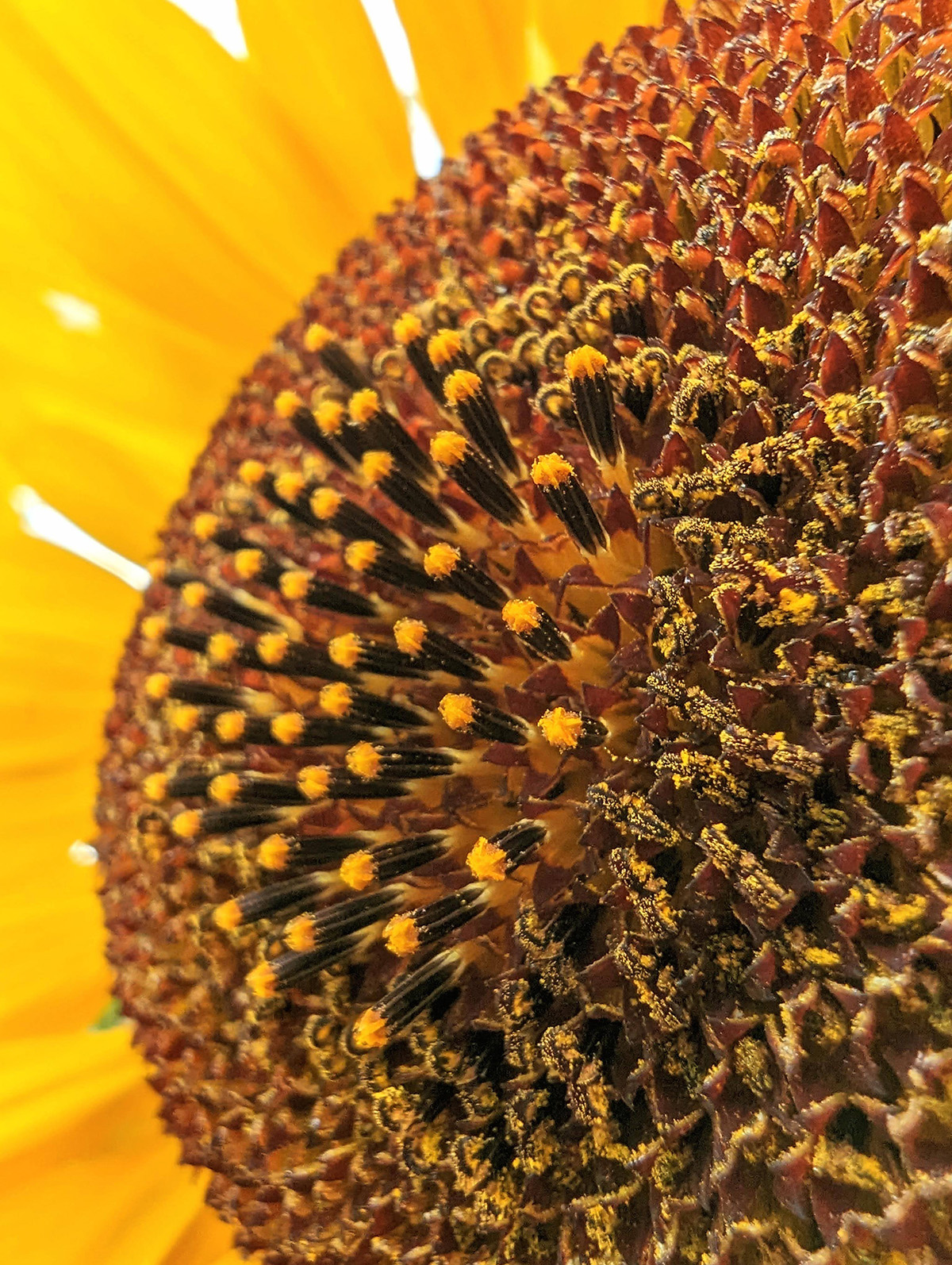 Arguably the most impressive of the photos Google provided are the photos taken using the Pixel 7 Pro’s Night Sight mode, which has been made to work faster and reduce noise compared to the Pixel 6 Pro.

What do you think of the Pixel 7 Pro’s computational photography prowess? Let us know in the comments section below.