Google can afford to increase the price of the Pixel 7, but should it?

Priced at a very reasonable $599, last year’s Pixel 6 wasn’t just a good phone but a great value to boot. It was competitive with the Samsung Galaxy S21 FE and cheaper than OnePlus’ flagships too. In fact, it cost less than the Pixel 5 did at launch. Even the Pixel 6 Pro wasn’t too bad at $799; it still undercuts the premium offerings from Apple, Samsung, and others. All in all, Google’s redesign wasn’t the only eye-catching thing about the handset, and the low price helped put the Pixel on the mainstream map.

The Google Pixel 7 series isn’t that far away now, and we’re quickly building up a vivid picture of what to expect, thanks to various leaks and Google itself. But the big unknown is the cost. With inflation ripping its way through worldwide supply chains, a price hike feels increasingly inevitable. But even if the phone turns out to be more expensive by, say, $50 to $100, that might not be a bad thing. Hear me out.

As long as Google keeps undercutting the competition, the Pixel 7 will remain good value.

No one likes to spend more for a product, that’s a given, but Google arguably set a very low bar for pricing last year, especially for a phone with five years of security updates in the bank. There’s still a $200 gap between the $799 starting price for the Samsung Galaxy S22 (and presumably the S23) or the new Apple iPhone 14, and the Pixel 6’s entry cost. Google could move its price to virtually anywhere in this area while keeping criticism of a departure from its fundamental value proposition to a minimum. 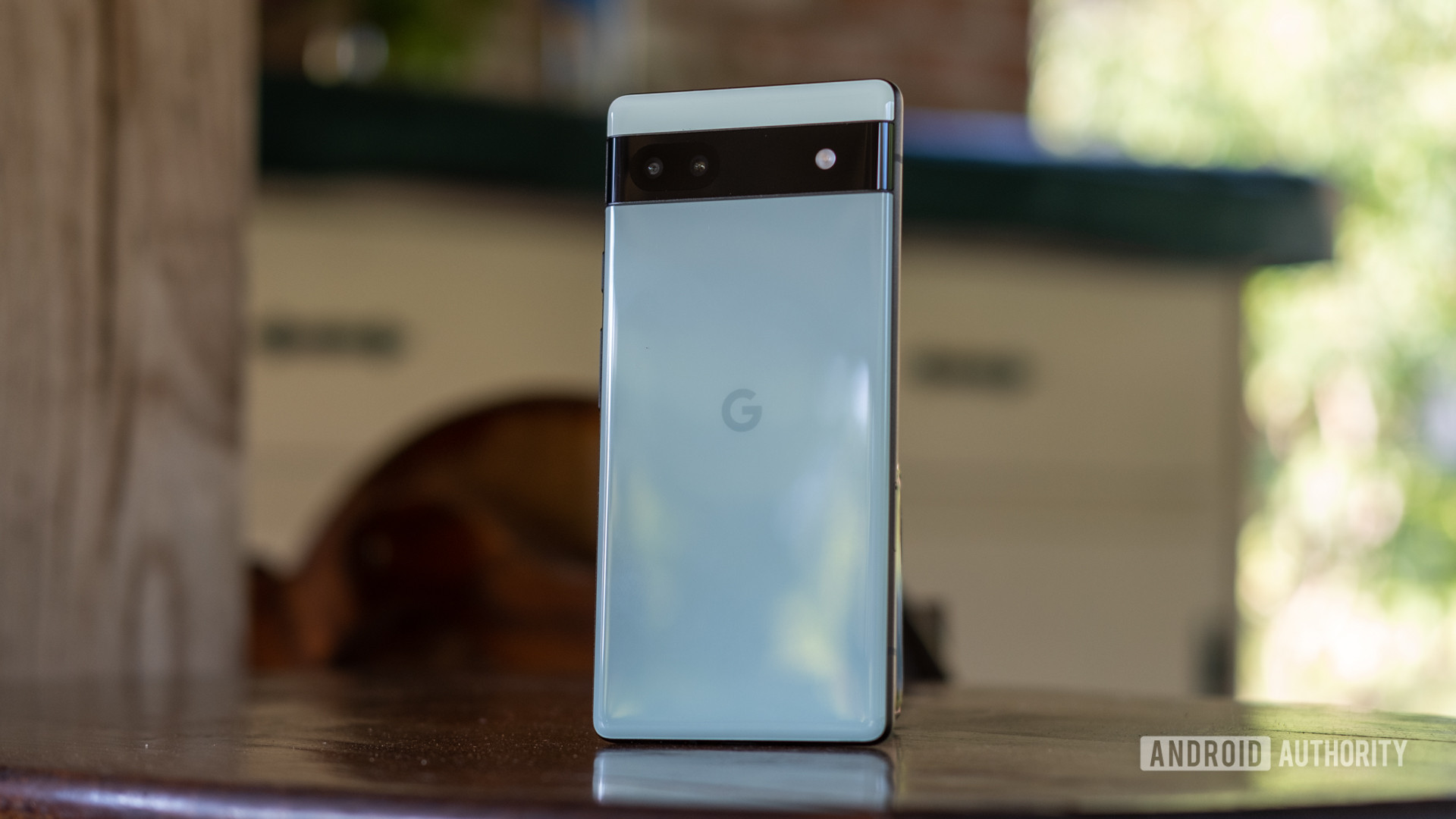 The best zombie movies you can stream right now

Google’s portfolio is a little cramped at the bottom end too. With just $150 between the Pixel 6 and Pixel 6a, it’s quite compelling to spend that little more to find that sweet spot in the middle of the current Pixel line-up. Yes, Google should probably have made the 6a a little cheaper, but a slightly more premium 7 series would also give its budget model more room to breathe.

We’d want a bit more hardware for our buck, but the Pixel 7 is looking like more of the same.

That said, we’d certainly expect a little more hardware for any extra cash as well, but it’s not clear that Google has much to sell us on here. Based on the rumors we’ve seen so far, we’re not expecting huge changes in the camera, display, or design departments. Even Google’s new Tensor 2 chipset looks set to boast only minor upgrades, and the original Tensor wasn’t exactly the fastest in the business to start with. Then there’s the countless bugs, niggles, and outright broken features we’ve come across with the Pixel 6, which all highlight that Mountain View’s hardware department still has a lot to learn before it should think about charging top-tier pricing.

See also: The Pixel 6 Pro has the worst connectivity and reception of any phone I’ve used

Still, an element of refinement over renovation is par for the course these days, and it’s arguably what the Pixel series needs. Rather than another wholesale series revision, smoothing out last year’s rough edges might finally provide us with a faultless Pixel hardware package. If Google has to raise prices just a little to do that, then that’s an exchange I could happily live with. Especially given Google’s approach to continuous software feature drops and long-term update commitments that make its phones great value over the long run.

I’d happily pay more if it meant getting a ‘perfect’ Pixel.

Last year’s Pixels were such good value for money that Google could definitely charge a little more for the Pixel 7 and still offer one of the best bargains of the year. Of course, a lot of that depends on what the Pixel 7 brings to the table and exactly what the price tag has written on it. With seemingly minor upgrades on offer, Google would be wise to keep any price increases modest. But if the next-gen model pulls this off properly, I could live with a $50 or even $100 price hike for the perfect Pixel. How about you?