Fitbit integration will make or break the Pixel Watch

It’s been a long time coming, but Google’s first Pixel-branded watch is finally around the corner. The mythical watch was initially rumored to launch in 2018 and then again in 2019 when Google acquired smartwatch IP from Fossil. Presumably, Google couldn’t find the perfect market fit for its wearable. However, a lot has changed since 2019. In 2021, Google completed its acquisition of the fitness tracking giant Fitbit, giving it the most significant ingredient it needs to make a killer product — incredible health tracking.

Related: What’s the best smartwatch? Here are our top picks

Would Fitbit integration sell you on the Pixel Watch?

Yes, I’ve been waiting for a high-end Fitbit-enabled smartwatch.

No, I’m satisfied with my existing Wear OS wearable.

No, I prefer activity trackers for their battery life and size.

I don’t use wearables to track my fitness activities.

The Pixel Watch needs a reason to exist 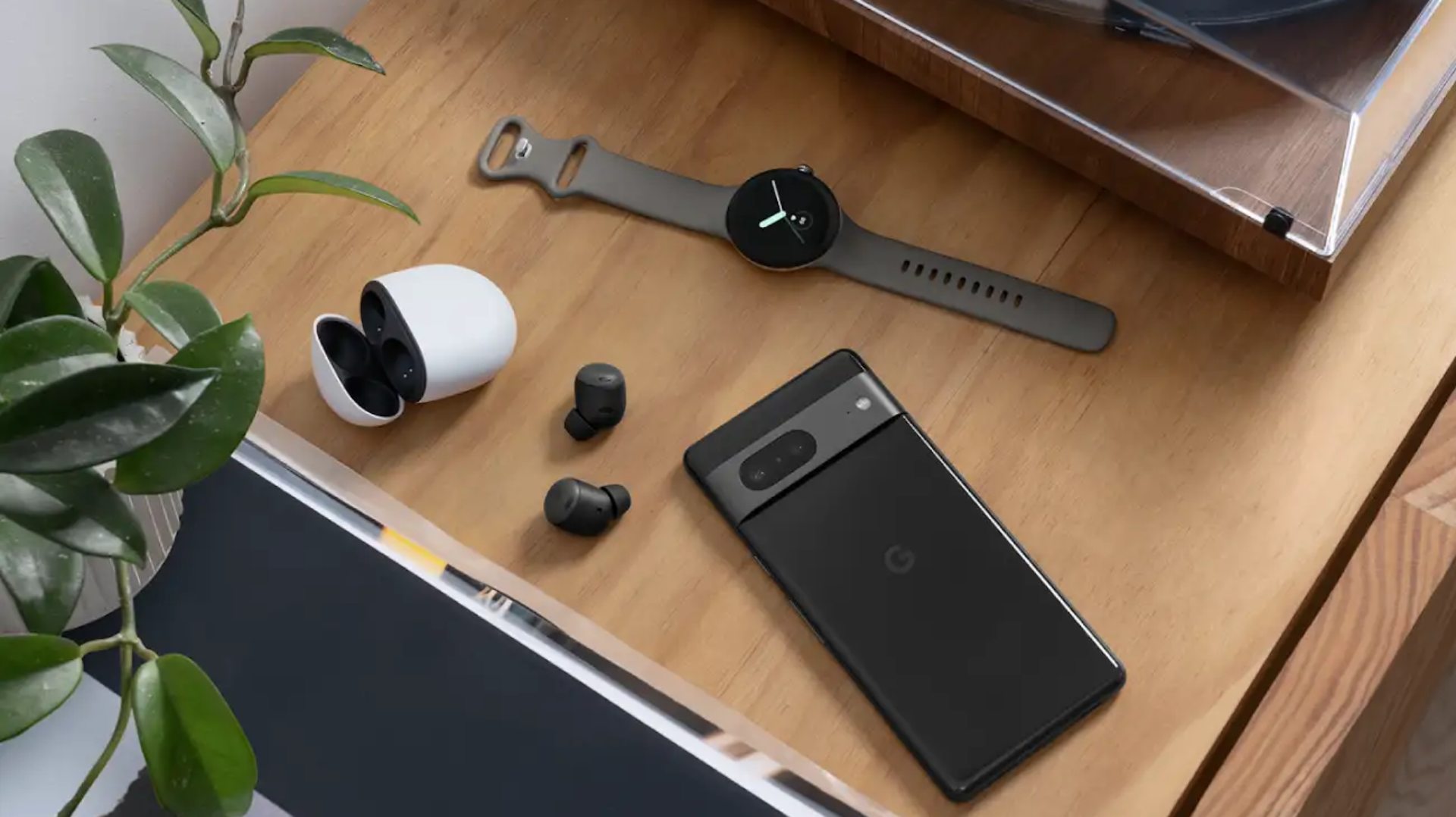 Wear OS has been around for almost eight years, but I’d be hard-pressed to name a single watch that has been a breakout success. Practically every major smartphone vendor has taken a stab at creating a Wear OS watch that packed the best sensors, heart rate monitors, and all the accoutrements that go with health tracking, but none of those watches truly took off.

Even the most successful Wear OS watches pale in comparison to the Apple Watch.

It took Samsung and Google to collaborate deeply to create one of the few compelling Wear OS watches. That said, even the Galaxy Watch is barely a blip against the Apple Watch’s mammoth success, let alone the tens of millions of Fitbits sold. Moreover, despite being a Wear OS 3.0 watch, the Galaxy Watch continues to push Samsung’s ecosystem more than Google’s.

Fitbit is the key to the Pixel Watch’s success With Fitbit in its kitty, Google has the most critical ingredient it needs to elevate the Pixel Watch from yet another Wear OS smartwatch to a genuinely desirable product. Fitbit users, by and large, tend to be highly engaged with their fitness wearables. A 2019 survey gauged that Fitbit users had the highest levels of interaction with their wearables — across platforms. 93% of the users surveyed used their watch daily, ahead of 92% of Apple Watch users. Meanwhile, Wear OS users lagged far behind at just 75% of the surveyed user base.

Fitbit needs to be a first-class citizen weaved into the fabric of health tracking on the Pixel Watch.

While the Fitbit Sense and Sense 2 try to replicate a smartwatch-lite experience with limited support for Fitbit apps, the fitness trackers are just too locked down and lack the horsepower to deliver a stellar experience. Fitbit users have been clamoring for a high-end smartwatch, and a top-class Fitbit experience on the Pixel Watch is bound to give Google a ready and willing audience. But for that to happen, something needs to give, and Fitbit needs to be a first-class citizen on the Pixel Watch.

I’d go as far as saying that Fitbit needs to be weaved into the fabric of health tracking on the Pixel Watch. Daily step counts, fitness activities, and sleep data need to go directly to the Fitbit dashboard enthusiasts have used for years. Leaderboards, activity charts, and challenges should have their own excellent watch faces. 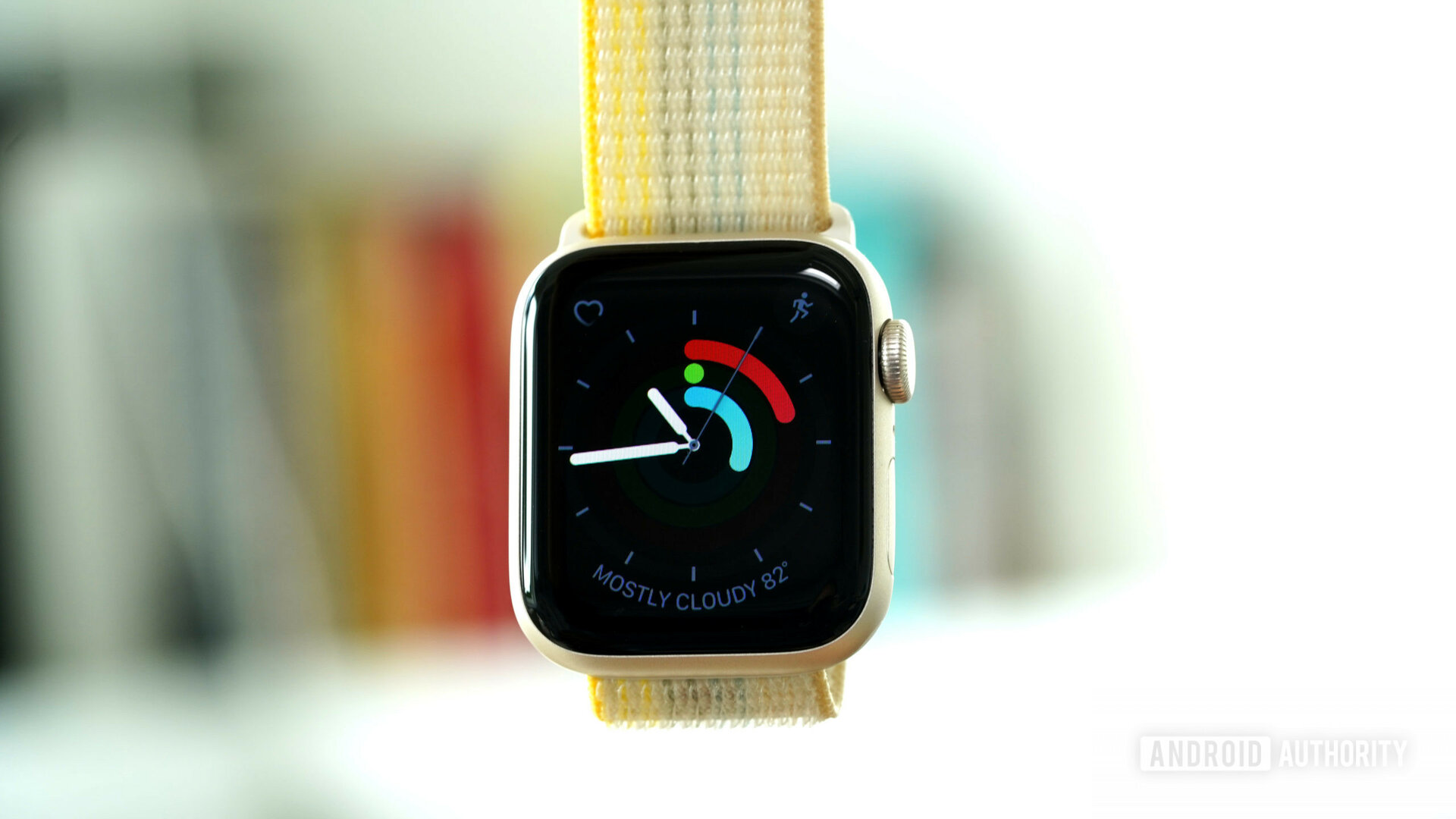 Fitness training itself is largely a communal activity, be it through running clubs or virtual leaderboards. I’ve used Fitbit products for years to encourage myself to be more active, and watching friends zoom past 20,000 steps a day was a key motivator to take up running as an activity. Google needs to find a way to leverage Fitbit’s incredible community and guided workouts into the Pixel Watch experience. Moreover, Google needs to have its own shareable, competitive Activity Rings moment like the Apple Watch.

Also read: I used my phone to lose 55 pounds and run a marathon. Here’s how.

It also means detangling the woefully inadequate Google Fit from the mix. The platform offers minimal statistics and, even worse, has no community aspect altogether. Both of which are important to Fitbit users specifically, but also to anyone with more than a passing interest in health tracking. Google’s current approach of making additional fitness apps their own siloed thing on Wear OS just won’t work out here.

The Pixel Watch must be an excellent Fitbit watch first to have any shot at standing out.

While Google has previously mentioned that users will be able to synchronize all their crucial health metrics with a Fitbit account, the proof will be in the implementation and how seamless the process is. Being a good Wear OS watch is table stakes, but the Pixel Watch must be an excellent Fitbit watch first to have any shot at standing out.

Google must rise to the smartwatch challenge It goes without saying that the software will need adequate hardware to match. With Fitbit’s legacy behind it, Google should have no trouble landing the right mix of heart rate monitors, pedometers, and SpO2 sensors. But there’s one aspect of the Pixel Watch that gives me doubt — battery life.

Even the best Wear OS watches barely manage a day and a half of battery life. Apple had to create an enormous 49mm monster of a watch with the Apple Watch Ultra to give it halfway decent longevity. Meanwhile, Fitbit users are accustomed to weeks of battery life. The Pixel Watch, by all appearances, is a very compact wearable. The watch will need to last at least a full day of general use, fitness activities, and sleep tracking to make sense as an adequate option. Can Google pull off a miracle here? Perhaps the watch will have a low-power Fitbit mode for activity tracking. We’ll see.

Google has all the ingredients in place to cook up the perfect smartwatch, but the implementation will be key.

With the Pixel smartphone series reaching relative maturity and gaining traction amongst mainstream buyers, there’s a lot riding on the Pixel Watch’s success. The Pixel Watch has been in the rumor mill for almost four years, and all eyes are on Google. With all the elements in place to create a stellar product, Google simply can’t afford to introduce just another Wear OS watch.

Related: The best thing Google can do for the Pixel line is to stay consistent

The killer feature is right there, and I’m hopeful that Google’s first smartwatch will also be the first Wear OS watch to truly challenge the status quo.