Japan is still waiting for its Squid Game.

Despite having more than twice the population, and boasting a much larger economy than Asian neighbor South Korea, the Japanese TV industry has yet to produce a high-end TV drama that travels far beyond its borders. While Japanese cinema continues to be admired —see the Oscar success of Ryusuke Hamaguchi’s Drive My Car — few small-screen shows make it off the island.

“We’re a pretty big country, economically, and we have a relatively big internal market, so most producers don’t need to go outside the country,” says Ayumi Sano, producer of such local hits as My Dear Exes and Quartet, speaking to The Srdtf News through a translator. “The consequence is: most Japanese shows are only made with the local audience in mind.”

“I wanted to show the Japanese audience this very real problem of forced confessions, this dark side of our legal system,” says Sano, “and also to show female characters like this, who have started to talk back. Hopefully this will empower Japanese women to do the same.” 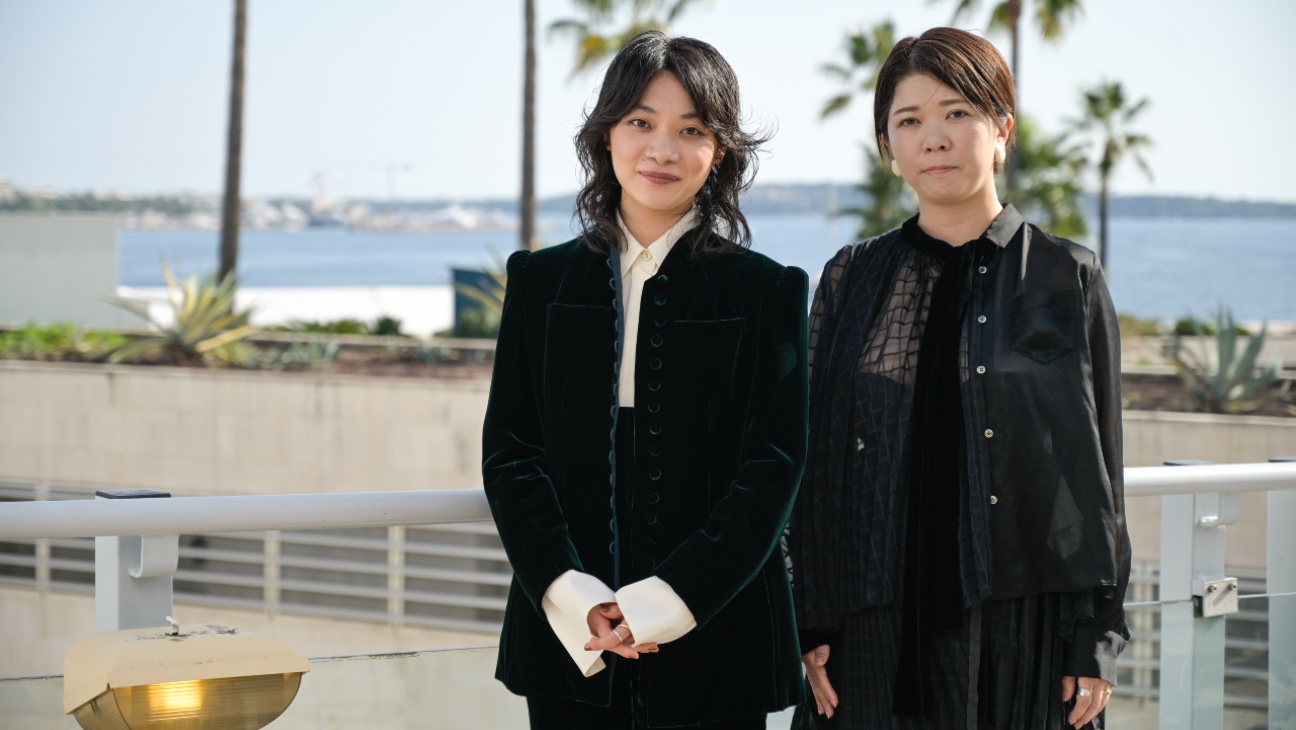 But the event series, which premieres Monday, Oct. 24 on Kansai TV in Japan, has global ambitions. Nagasawa’s Elpis co-star is Drive My Car breakout Toko Miura, and the series had its world premiere at international TV market MIPCOM last week, the first Japanese show to do so.

“It’s a real honor for us to be here in Cannes,” says Miura. “I hope this will get the show attention from an audience outside Japan.”

“We have really high quality dramas in Japan that should be travelling but at the moment the attention [from Asia] is all on Korean shows,” says Sano. “Hopefully, we can change that.”

How to cancel your PlayStation Plus subscription