🎬Good morning and welcome to Monday’s Daily Authority. The weekend flew by, and it’s hard to believe it’s Monday already. But I’m looking forward to seeing The Lost King at the movies tomorrow night. First though, the day’s top tech news…

The right to repair 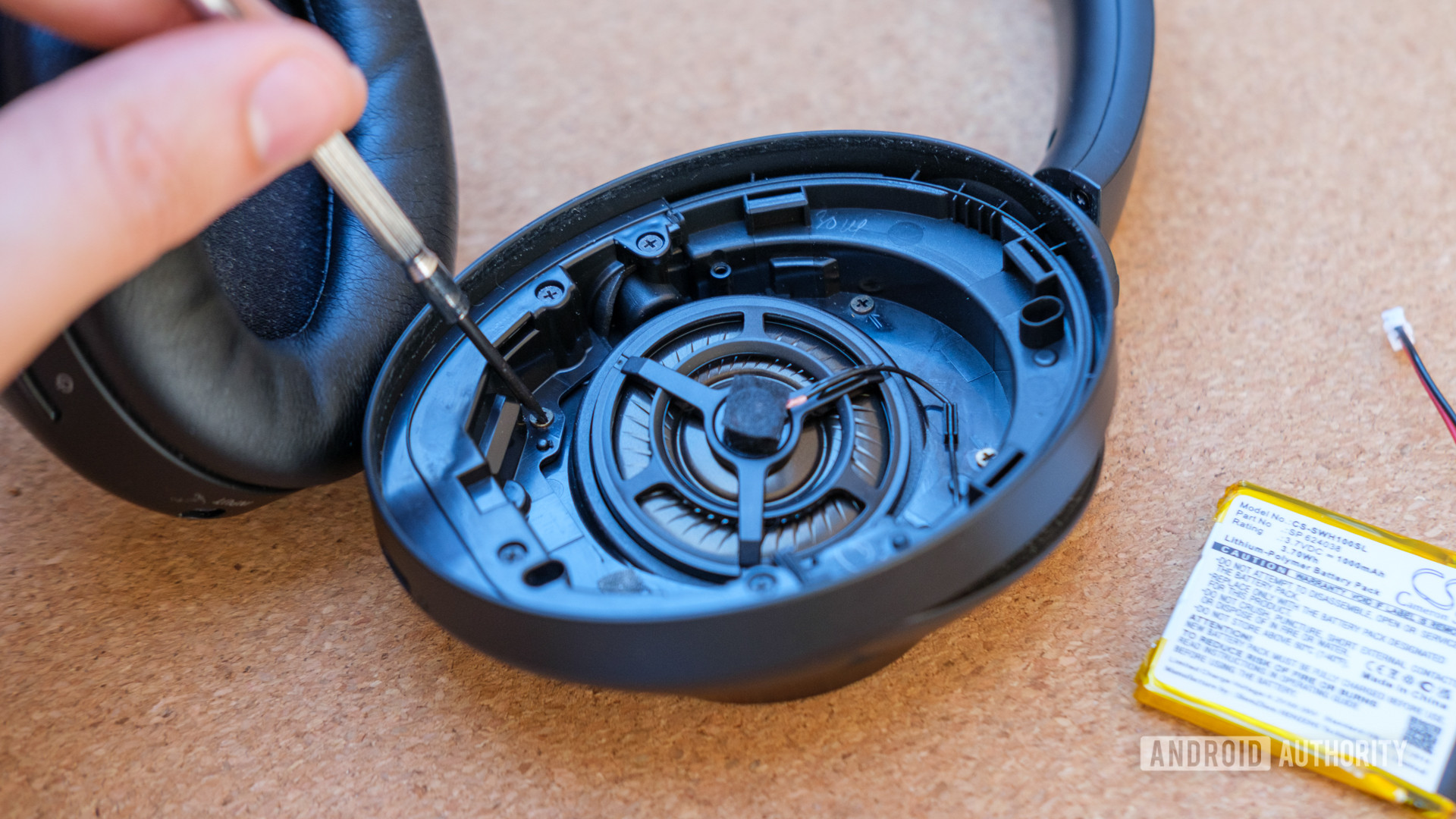 AA‘s Robert Triggs recently shared some insights into repairing a piece of modern tech when his Sony WH- 1000XM3 battery died and lost all Bluetooth and ANC functionality.

Replaceable batteries should be mandatory

In an age where we’re all trying to minimize our impact on the planet, it seems counter-intuitive that we’re being forced to bin gadgets when they stop working and replace them with something new.

What do you think? Do you ever repair gadgets yourself? Vote in our poll and let us know. We can’t help you with your dark sense of humor, but we can help you get a better night’s sleep and reduce your stress levels, which research shows could reduce dementia risk.