🌄Good morning, and welcome to Thursday’s Daily Authority! Paula here today, covering for Hadlee as he heads off on grand adventures. Meanwhile, it’s raining here in Scotland, and I had a particularly late night playing Overcooked on Switch (yawn!).

Today’s a big day, with the Made by Google 2022 event happening just a few hours after you read this newsletter. But first, some other top tech news… 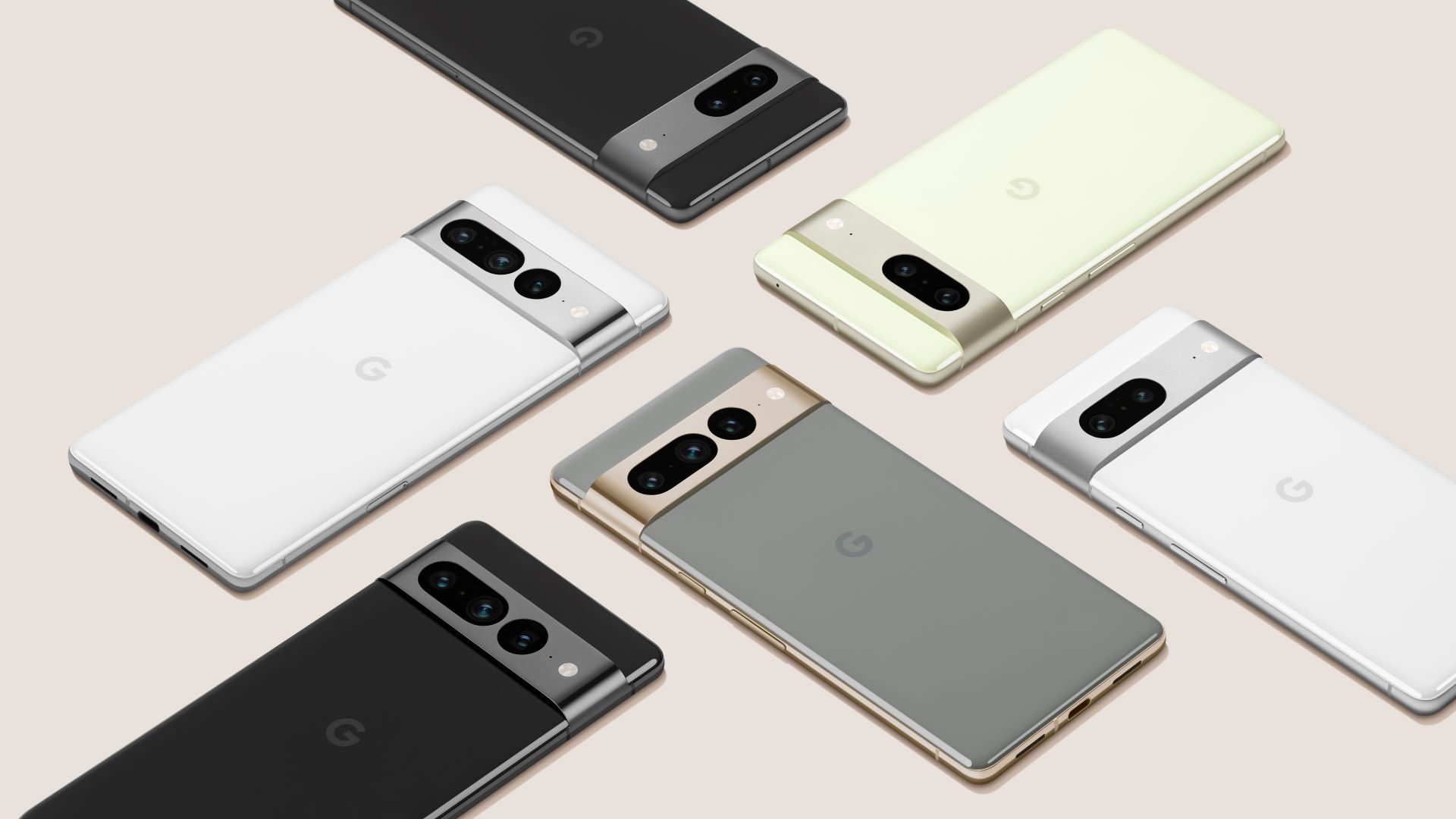 Chances are some of you are planning on pre-ordering a Pixel 7 or Pixel 7 Pro following today’s event. Hold up! Here’s why that may not be a great idea.

Not just a Google problem

We’re not picking on Google here — plenty of other manufacturers have seen launch window issues recently too:

Google’s likely to offer some enticing preorder bonuses, if previous years are anything to go by, but if you can resist, we’d definitely recommend waiting. As Hadlee says, “The Pixel 6 series nevertheless represents perhaps the nadir of launch window issues on Android. So we’d caution against buying or preordering the Pixel 7 series at launch until the extent of these bugs is clear. After all, the last thing you want is a smartphone that struggles with cellular and Wi-Fi connections.”

👋 Amazon Glow is no more: Amazon kills off the interactive video-calling device, launched just last year, and it’s only really been available to buy for about six months (TechCrunch). From October 5 through 11, Katmai National Park and Preserve in Alaska holds its annual playoff-like competition for the fattest bear around.

Have a bear-y great week!

9 titles you can stream now

Ramesh Balwani, No. 2 Theranos Executive, Is Sentenced for Fraud