Tech makers can be loathe to admit it, but one of the key benefits of a smartwatch — or at least, a watch-like fitness tracker — is the ability to detach yourself from your phone. With either kind of wearable, you can avoid pulling your phone out of your pocket quite so often, which also prevents doomscrolling and other distractions. A watch will let you take some actions without interrupting a conversation or even breaking your stride.

Some watches go a step further with cellular versions, letting you leave your phone behind for hours. Examples include everything from Samsung’s Galaxy Watch 5 to hardcore athletic products like the Apple Watch Ultra and Garmin Forerunner 945 LTE.

Many carriers expect you to pay monthly fees for wearable calls and data, however, never mind the upfront cost for the watch. T-Mobile US for example charges $10 or more for unlimited data. Canadian carriers Rogers and Telus both charge $10 CAD per month. French operator Bouygues Telecom wants €2 per month for a secondary data-only SIM, which doesn’t enable phone calls.

It’s about time all these fees came to an end — here’s why they don’t make sense going into 2023.

Are you paying to enable cellular functions on a wearable device?

The premise is fundamentally flawed 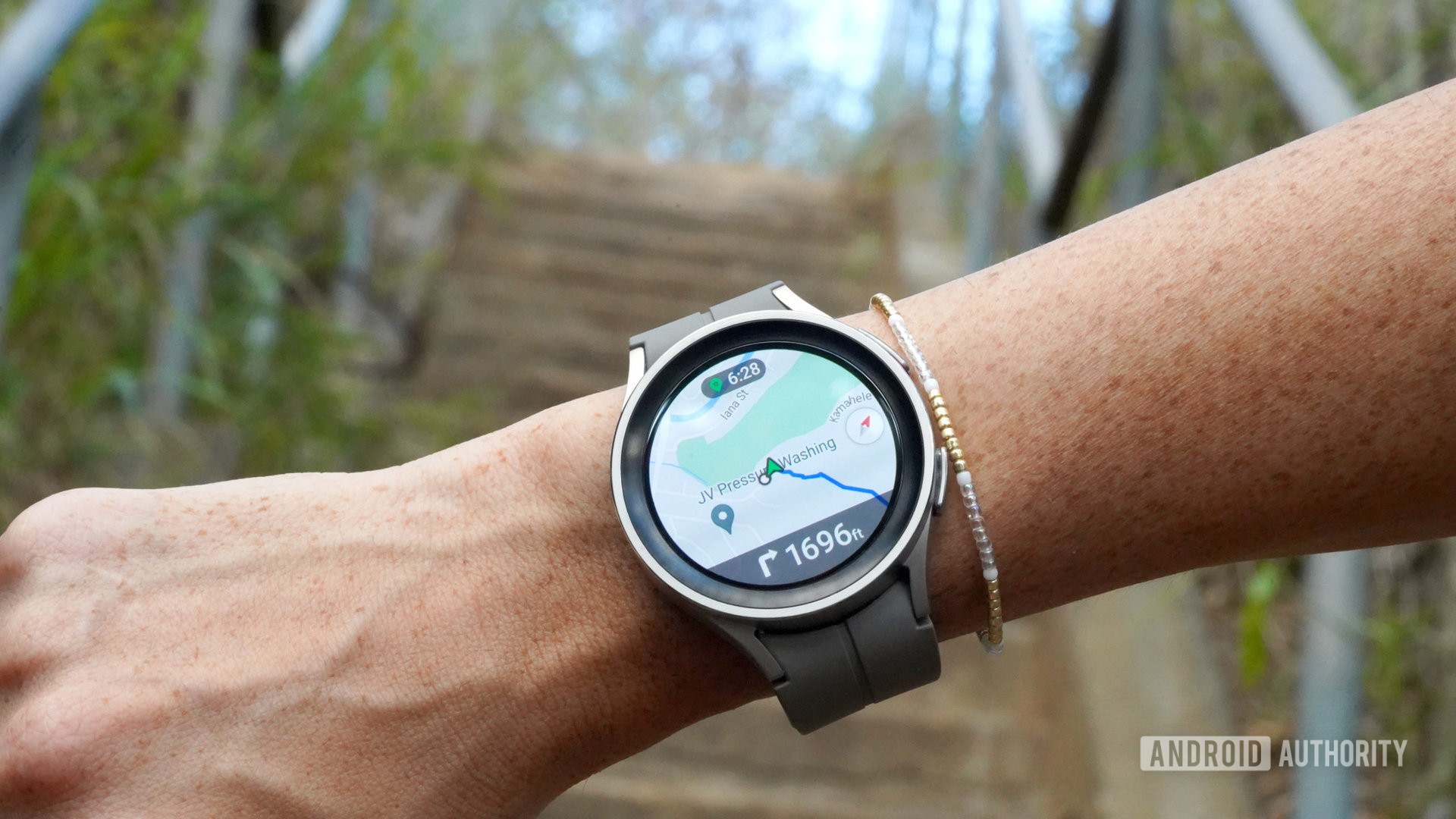 The core issue should be obvious: If I’m using data or making calls on my smartwatch, I’m not doing that on my phone, and vice versa. In effect, we’re being charged for the privilege of owning an additional device, not actually consuming more bandwidth.

Smartwatches are stand-ins for our phones instead of a source of additional consumption.

Carriers might argue that your phone is still using a passive, separate stream of cellular traffic even when it’s sitting at home or in a gym locker. It’s probably connected to Wi-Fi in both places, however, in which case any cellular data is being sipped. Even when that’s not true, I’m not going to be doing anything heavy like Spotify streaming or OS updates on a device that isn’t with me.

This isn’t akin to having a second phone line, in other words. It makes sense to require a full mobile plan (calls and messaging plus data) for smartwatch service, but I think most people would agree their wearable traffic should be an extension of that plan, exactly as if they were using their phone.

See also: How to choose a smartwatch One of the things that prompted this op-ed was thinking about Apple’s “Far Out” press event. The company spent a surprising amount of time talking about safety tech, including crash detection, satellite SOS on the iPhone 14 lineup, and a rescue siren on the Apple Watch Ultra. One long video montage was devoted to how existing Watch features had saved lives.

Even companies like Google and Samsung have bragged about tech like SOS alerts, though, which highlights another reason to drop extra cellular fees. That is, when it’s possible to communicate from anywhere at anytime, we’re inherently safer.

The best safety is being able to reach out for help at any time.

It’s common to offer some sort of emergency calling or messaging for free on cellular watches, including the Galaxy Watch. The problem is that these options are usually barebones. You can dial a service like 911, or send a burst of messages to emergency contacts, and that’s about it. You can’t, say, call your partner when it seems like someone’s following you, or message a friend to drive you home when you’re drunk.

High costs often deter people from buying a cellular model in the first place. If carriers and device makers want to prove they’re serious about safety, they should find a way to make wearable connectivity more accessible to everyone. On top of nixing monthly fees, that could mean adding cellular radios to every model and/or expanding options that don’t require a carrier plan. 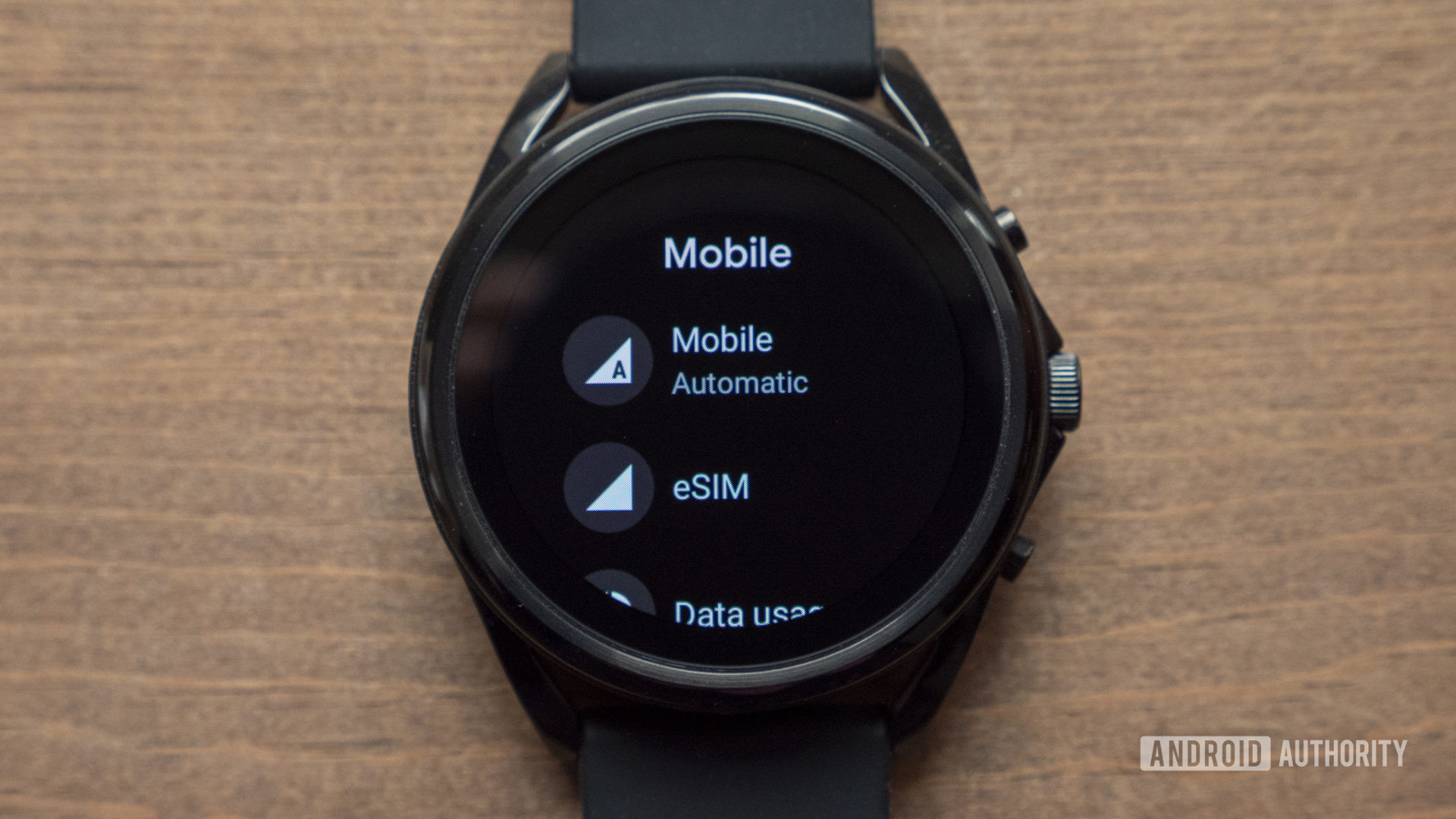 From an industry perspective, you have to imagine vendors would sell more cellular watches — regardless of whether they come at a premium — if shoppers weren’t worried about paying ongoing fees later. Those fees can sometimes be trivial, but in North America at least they tend to have some bite.

Assume for example that you’re looking at a watch with Verizon, which charges $10 per month (plus taxes and other fees) for an associated plan. If you keep service going for three years, that adds over $360 to whatever you’re paying for hardware. However useful cellular might be in safety and fitness, a lot of people (myself included) are willing to gamble with Wi-Fi/Bluetooth models to save that kind of money.

Free smartwatch plans could be a draw to a carrier’s other offerings.

Carriers of course are less concerned about unit sales than they are locking in continuous subscription revenue, which is why they offer so many “free” phones to customers. Free smartwatch plans could be a draw to carriers’ overall offerings, and might even be inevitable given competitive pressure. Long-distance calling went from being expensive to de facto, and all the major US carriers now offer unlimited data plans.

Can we expect smartwatch plans to be fixed? 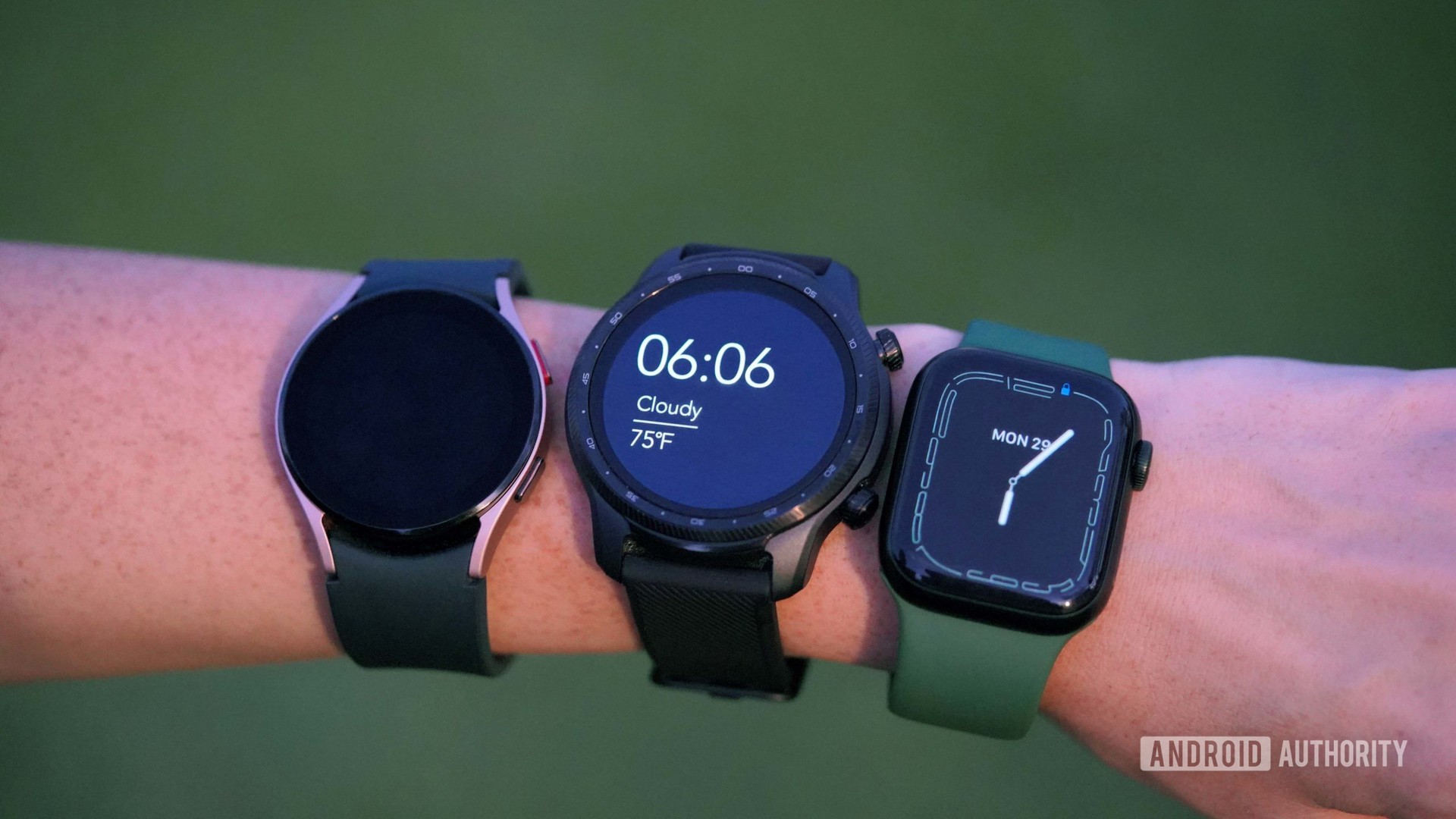 In the short term, I’d expect carriers to hold on to smartwatch fees with their teeth. They’re one of those simple sources of continuous revenue, so whether or not the practice is short-sighted, carriers will gladly charge money whenever they can convince people to pay.

All it would take is one carrier offering a free smartwatch plan bonus to trigger a competitive rush.

I’m optimistic in the long term, however, precisely because of that need to convince the public. Consumers are always looking to save cash, and the value proposition of smartwatch plans is weak in many non-emergency situations. Beyond being stand-ins for phones, smartwatches make plenty of feature and interface sacrifices for the sake of wearability. People who own them will still regularly pull out their phones to get some things done faster.