BGMI vs PUBG Mobile Lite: Which game has better graphics for Android in 2022?

BGMI versus PUBG Mobile Lite is one of the most heated debates between players and fans in the mobile gaming community. Hailing from the Battle Royale genre, both games have their own pros and cons, however, they have leading names in the market.

Graphics play a major role when it comes to gaming. Better graphics help in enhancing players’ experience considerably. Both games were developed keeping in mind the diverse audience who play games on devices ranging from low-end to high-end.

While Battlegrounds Mobile India is the country’s own version of PUBG Mobile, fans of the latter’s Lite version still cannot play it. This is because the game is banned in the country. However, players in other countries enjoy it thoroughly.

Both games have similar graphics options, but they differ in some cases. Here’s a detailed look at the graphics settings of both games.

Comparing the graphics of BGMI and PUBG Mobile Lite

BGMI has a designated Graphics Settings option available to its players. Krafton kept in mind that many play the game on low-end devices, and therefore, they have designed the game accordingly.

Players can select from different graphics options – So Smooth, Smooth, Balanced, HD, HDR, Ultra HD, and UHD. They can even choose the best FPS options from the various choices like Low, Medium, High, Ultra, Extreme, and 90 FPS according to the device specifications.

The General Graphics Settings (which includes Colorblind Mode and Anti-Aliasing settings) uplift the thrill of the game. Different textured gradients are available to enhance their gameplay. 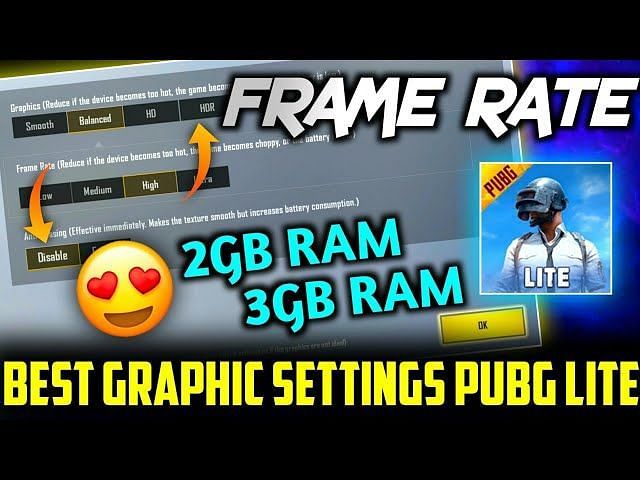 Developed by Krafton, the Lite version is the compressed and more optimized version of PUBG Mobile. However, the Lite version has several graphics settings that can be set according to the player’s choice and device compatibility. 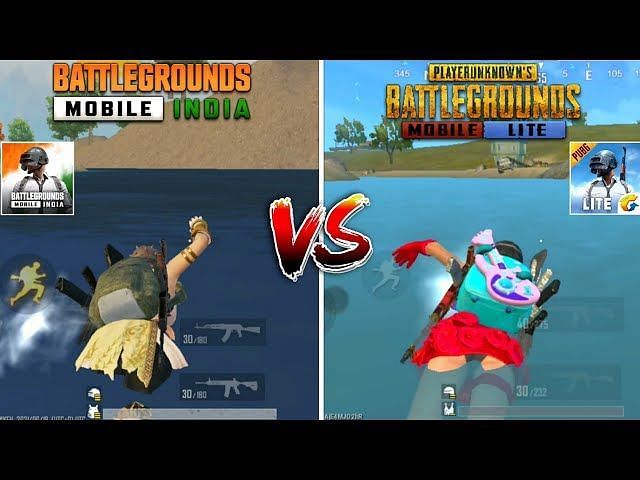 Comparing the two games, it is seen that both can be played on low-end as well as high-end devices. However, due to the availability of more FPS options in Battlegrounds Mobile India, the game slightly edges over PUBG Mobile Lite in terms of graphics.