BGMI incompatible tier prompt: What it means and how to fix it

Battlegrounds Mobile India was released in India almost ten months after the ban on PUBG Mobile in the country. However, the staggering rise in the number of hackers in the BR mode spoiled the thrill of the game. This resulted in a lot of players shifting to other games.

However, Krafton designed a new anti-cheat system in the 1.7 update, which was planned to eradicate hackers from the game. Although it worked pretty effectively, hackers made new IDs and began playing with them.

This resulted in the developers coming up with a new matching system that prohibits players from playing with in-game friends who have lower tiers.

The 1.8 update in Battlegrounds Mobile India witnessed the introduction of a new tier system. According to the new system, players in the game have limited options for matchmaking in the game. They were prompted with the message “Incompatible tier. Cannot team up” when trying to match with low-ranked players.

The new system was introduced to stop hackers teaming up with high-ranked players and helping them reach the Conqueror tier by unfair means. Players can currently match with in-game friends from specific tiers only.

Here’s a look at the different tiers and their matchmaking options in the new tier system:

How can BGMI players play with their high-ranked friends in the game?

The new tier system is also applicable in the ongoing 1.9 version of the game. However, while prompted with the incompatible tier message, players can still play with their in-game friends who are ranked a lot higher than them. 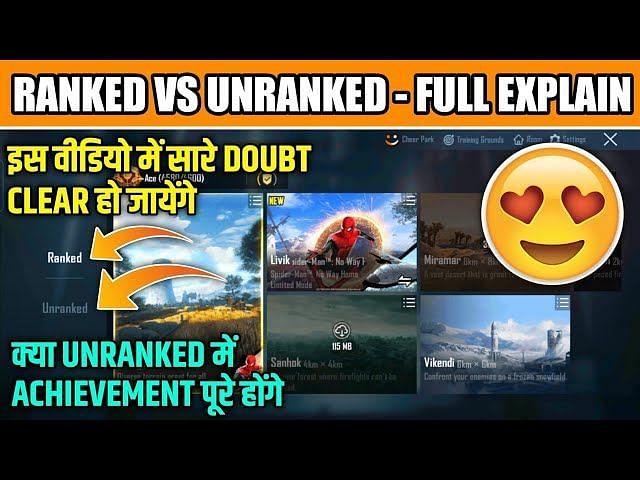 Low-ranked BGMI players need to play a few classic mode matches and gradually climb through the ranks. They need to play these matches in either the Duo mode or Squad mode.

Also Read
Article Continues below
How to fix Valheim incompatible version error after the update
How to rank up faster in BGMI without losing points: Tier protection event explained
Valorant: What is Error Code 12 and how to fix it

Furthermore, they can play Unranked classic mode matches with their friends until the end of Cycle 2 Season 5, which will see a reset in tiers.