The release of the 1.9 update in BGMI has finally been given a green signal by the developers of the game, Krafton Inc. Players have been waiting in anticipation for its release.

Although the patch is scheduled to be released later this week, the patch notes have been released. Here are more details about the changes and additions that can be seen in the upcoming update.

Everything about BGMI 1.9 update via patch notes

The Holi Dhamaka mode (known as Vibrant Anniversary mode in PUBG Mobile) has finally made its way to Battlegrounds Mobile India. Players can choose the theme mode by clicking on the arrow button on the maps of Erangel and Livik under the ‘Ranked’ tab.

Sky Island has been introduced on BGMI’s theme mode maps of Erangel and Livik. There will be two Sky Islands that users can land on before dropping onto the main map.

The two islands are reminiscent of Winter Castle and Rising Temple, both immensely popular when they previously arrived in the game.

After dropping on the islands, gamers will witness their avatar faces turn into balls of different colors — red, yellow, green, and purple. These colors can be changed at specific locations on the island itself.

Individuals will have to collect coins matching their face color. These coins can later be used on the main map to summon supplies.

However, players must remember that they will have to face opponents looking to get hold of the coins as well. If defeated on the Sky Islands, users will be dropped onto the main map. 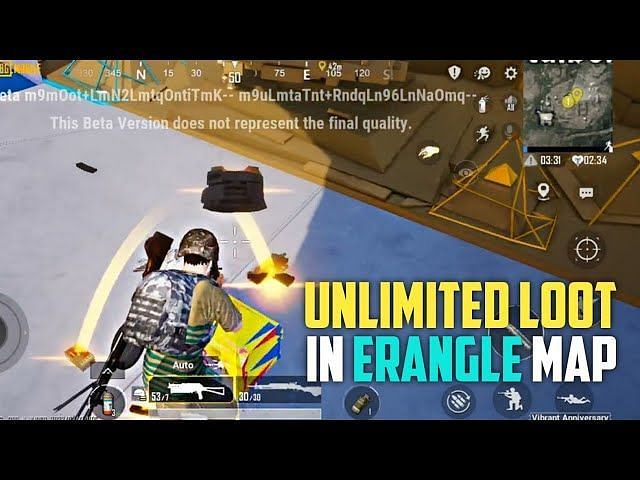 Vibrant Plaza and Camp are placed around different locations on the Erangel map. Upon visiting these areas, users will find interactive entities to help them get loot.

Also known as Rainbow Square and Camp, the areas contain bicycles that BGMI gamers can use for transportation. However, they must remember that while riding a bicycle, they cannot equip guns, which will make them easy targets. 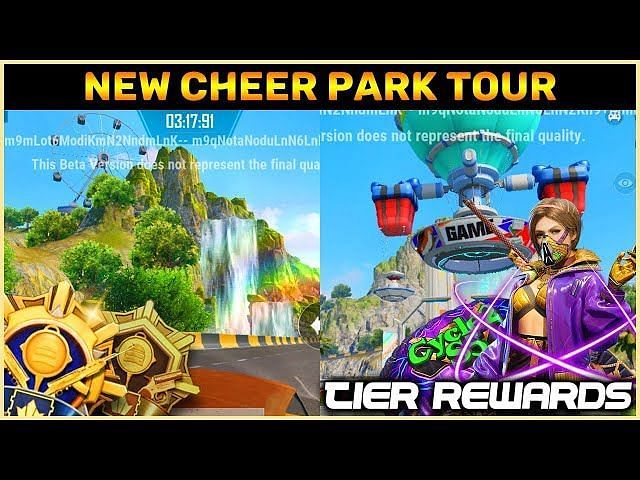 Army Bases have also been incorporated in the new update and can be found on Erangel. These bases will help players scan the locations of nearby vehicles.

The Sosnovka Bridge in Erangel has also been revamped.

A notable mention has to be made about the new Cheer Park that will see the addition of a new racing track, shooting range, and more.

Furthermore, several other improvements in the Livik Aftermath mode and the Arena mode can be seen in the upcoming update, which will considerably enhance players’ gaming experience.