BGMI has been one of the leading battle royale titles since its release last year. It represents the battle royale genre, so the game centers around eliminating all opponents and surviving till the end. Players standing on the battleground till the last second get the Winner Winner Chicken Dinner.

Apart from that, Battlegrounds Mobile India also offers several game modes like TDM and Arena. They help gamers sharpen their aim and improve their fighting skills. However, users sometimes become confused while selecting loadouts before going into the game.

Usually, gamers prefer to play with weapons they are comfortable with in BGMI’s TDM and Arena modes. However, some also play these modes to enhance their skill set with different weapons.

Here are some of the best gun combinations for TDM and Arena modes in BGMI:

AR rifles are the most used weapons in BGMI for their high damage rates and high firing speed. Players can equip the AKM and M416 for TDM and Arena modes.

Equipping these two guns will give players an advantage in close and long-range fights. They can also switch their weapons instead of reloading and take on more fights.

While some users prefer ARs, some also prefer bolt action guns like the M24, Kar-98, AWM, etc. The Sniper-AR combo can be an excellent choice for players in TDM as well. 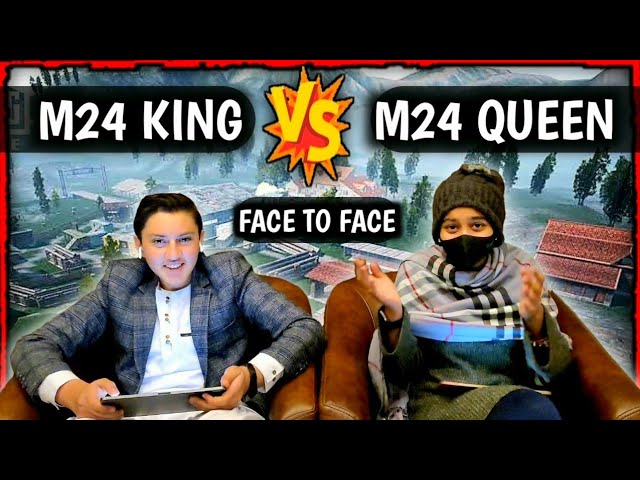 Gamers can use the Bolt Action gun to take on long-range fights, while an AR will be helpful if an enemy comes very close to them. The M416 and M24 will be the best loadout combination as both of these guns provide a maximum amount of damage in their respective categories.

This can be a very unique and experimental gun combination in TDM matches. Both guns can provide serious damage if used correctly. 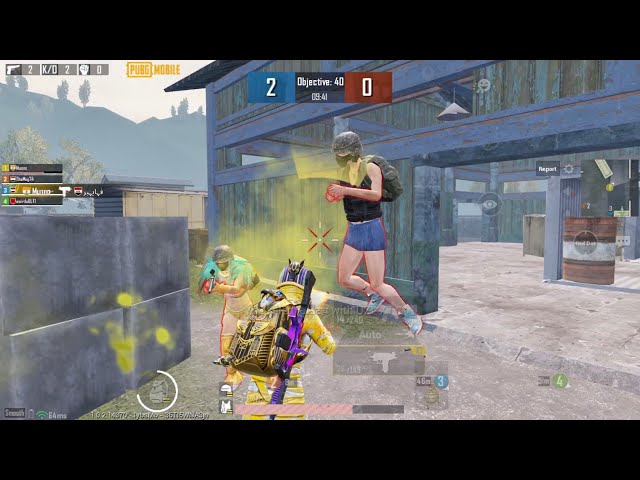 LMG guns can be useful in mid-range skirmishes, whereas SMGs are one of the strongest weapons in close-range fights. Players can equip the DP-28 and Uzi as these two guns are one of the best guns in their respective categories.