The lobby of BGMI’s classic mode matches have become more competitive since the conclusion of BGIS 2021. Currently, players are focused on improving their F/D ratio by obtaining more kills. Since Miramar is one of the most popular maps, it has become important for new players to know where to land in order to get more kills as well as exhibit their survival skills in a hot-drop.

Throughout various seasons, Pecado has reportedly become the most popular drop location in Battlegrounds Mobile India’s Miramar map. Located in the heart of the map, many drop into this city to gather good loot and engage in drop fights, eventually helping them earn more kills in the process.

While the red buildings, casino, and auditorium are known for multiple close-range fights, the hills present on the northern and eastern sides of the city are tailor-made for sniping. 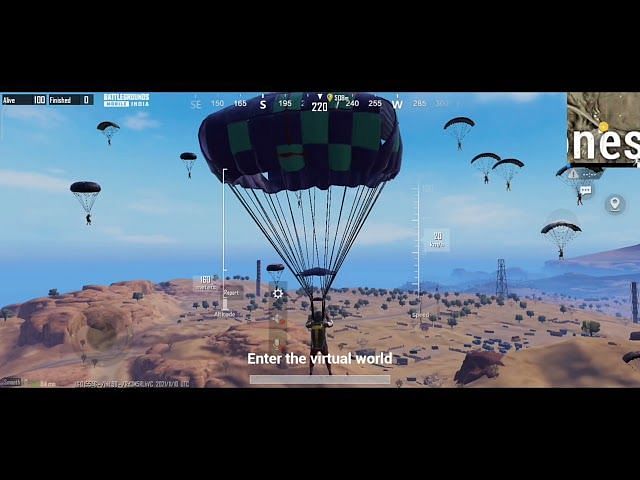 In terms of dimensions, the city of Los Leones is the biggest city on the map of Miramar. Situated on the southeastern side of the map, Los Leones attracts a lot of players due to the great loot present in the area.

Furthermore, there are several Royale Pass missions that are assigned to players, resulting in them getting involved in fights here. Players trying to increase their F/D ratio can drop into the city and obtain more kills. 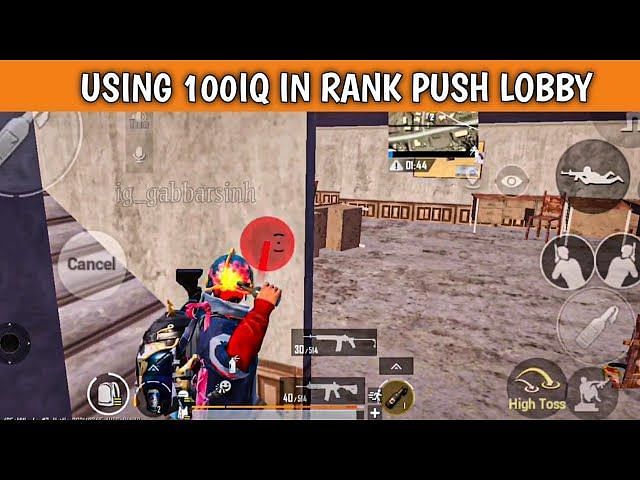 The city of San Martin is another hot drop in Miramar. BGMI players who prefer to engage in fights strategically instead of executing a blind rush, often choose San Martin as their drop location.

Furthermore, the God building present in the center of the city is the most difficult building to hold as it generally has a lot of players fighting to conquer it. With so many players dropping into the city, systematic and smart gameplay can help players acquire many kills here. 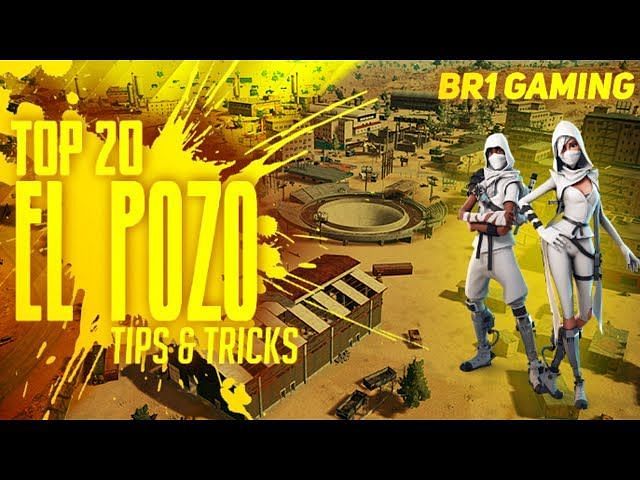 Located on the western side of the Miramar map, the city of El Pozo is renowned for the availability of Level 3 loot. Obviously, this lures a lot of players, making the locality a hot-drop. This city is the perfect drop location for players trying to get as many kills as possible in classic matches.