BGMI was released in July 2021 and since then, the game has made its way amongst the top action games available in the Indian gaming market. With more than 50 million downloads on the Google Play Store alone, the game has seen a staggering rise in popularity.

Users have also seen a rise in in-game purchases using Battlegrounds Mobile India’s currency, Unknown Cash (UC). However, since the price of UC is high and is not affordable by all, several users have been on the lookout for apps that can help them earn UC for free.

Which are the best Android apps that can help BGMI users get UC?

Developed by the world’s top tech site, Google, Google Opinion Rewards is a safe application through which Battlegrounds Mobile India players can get UC without spending a rupee.

Users of the application are given several easy surveys. Upon completion, they will obtain Google Play Credits which can be exchanged for money. This money can be used to purchase UC in the game. 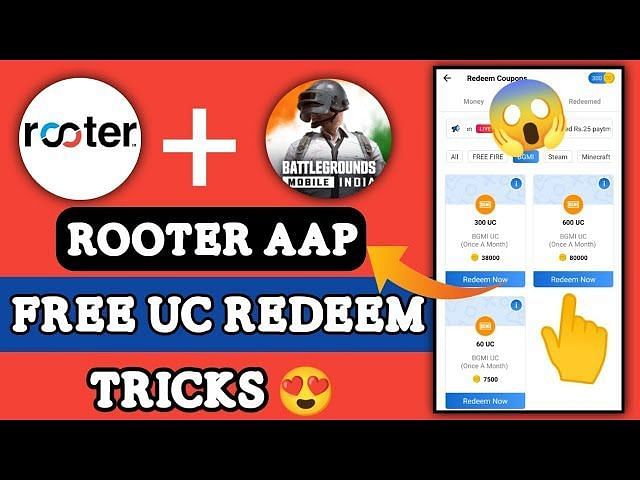 Rooter was primarily designed to uplift gaming and streaming in India. Although it was introduced on the Google Play Store last year, its recent collaboration with popular third-party tournament organizers, Skyesports, has made Rooter a popular application used by many Battlegrounds Mobile India players across the country.

BGMI players can earn free UC from the app without much effort. They are required to log into the app using a Paytm registered number to help them withdraw money. They need to complete surveys or stream their favorite games on the app to earn money. Once the money is withdrawn, players can use it to purchase UC. 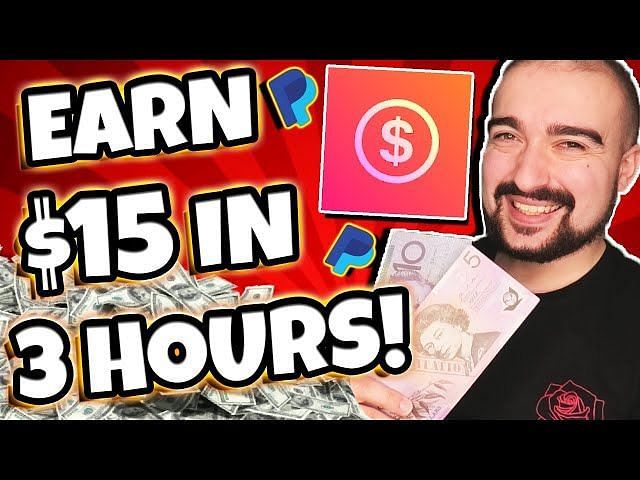 Poll Pay is a popular app available for Android users in the Google Play Store. The Get-Paid-To app has been used by many users worldwide, which establishes its authenticity and reliability.

Poll Pay functions on a similar principle to that of Google Opinion Rewards. Users are given easy surveys, completing which can help them receive money. They can use the obtained money to get BGMI UC for free.

Also Read
Article Continues below
Best Android apps to earn BGMI UC for free in India (March 2022)
3 best apps to get BGMI UC in February 2022
How to get free UC in BGMI: Best Android apps recommended