Day 2 of the qualifiers for “BMOC The Grind,” a BGMI practice scrim, has concluded. It was fan-favorite Team Soul that topped the overall table with 50 kills and 104 points. Team XO slipped to second place with 96 points, while Hyderabad Hydras continued with their consistent gameplay to be in the third rank.

Another fan-favorite, Team Xspark, had a bad day as they slipped to 14th place. Nigma Galaxy and OR Esports came in 20th and 21st place, respectively. GodLike Esports and Skylightz Gaming are still on the bottom page at 29th and 30th place, respectively.

The first match of the day played between Group C and D was claimed by True Rippers Esports with 14 frags. Team Mayhem came second with 10 finishes. GodLike and Team Xspark grabbed 5 points each.

Revenge Esports played safely to win the second match of the day with four frags. However, Hyderabad Hydras topped the points table with 13 kills, where Maxy was MVP for his seven frags contribution.

The third match played between Group B and C was clinched by TSM with 14 kills. OR Esports came second with eight kills, while Orangutan secured third place with 10 frags. 3 out of 5 top players from the match were from TSM.

Team Soul went berserk in the fourth match of the day with 16 kills, where Akshat and Goblin took five kills each. Team Insane secured second place with 10 kills.

Team Mayhem won the fifth match of the day with eight frags. Chemin Esports went aggressive in the game to claim 13 kills. Delta was MVP of the match for his six frag contributions.

Chicken Rushers won the sixth match with 12 kills. Soul showed brave gameplay to secure second place with five kills. MVP of the match Soul Akshat nearly ended up as the victor in a 1v3 at the last moment, but Chicken Rushers Jatt stopped him. 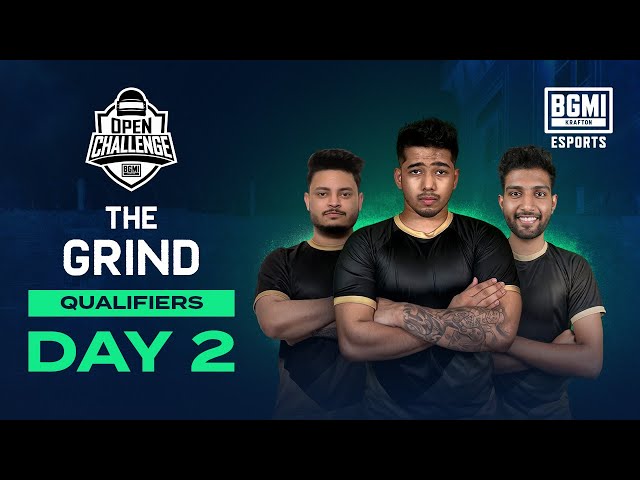 With half the stage over, it will be interesting to see how bottom-ranked teams make it to the next stage.

Mortal vs Scout: Who has better stats in BGMI?