Apple launched the iPhone 14 series this week, and it’s clear that the Pro models are the stars of the show here. Between the display cutouts, new A16 processor, and 48MP main cameras, there’s plenty to like. However, Apple made a rather ostentatious move when it pretended picture cropping was telephoto zoom.

The iPhone 14 Pro and Pro Max already have 12MP 3x telephoto lenses for zoom, but the company is going so far as to claim it has “2x telephoto” camera capabilities when it’s simply cropping in from the main camera. Apple says it’s able to offer a “2x telephoto” option by cropping into the center of the viewfinder, therefore using the center 12MP of the 48MP sensor.

“With this approach, we can go beyond the three fixed lenses of the Pro camera system, adding a new 2x telephoto option for our users,” said product manager Vitor Silva during the iPhone 14 series event. “We use the middle 12MP of the new sensor to deliver a full-resolution photo and 4K video with optical quality.” 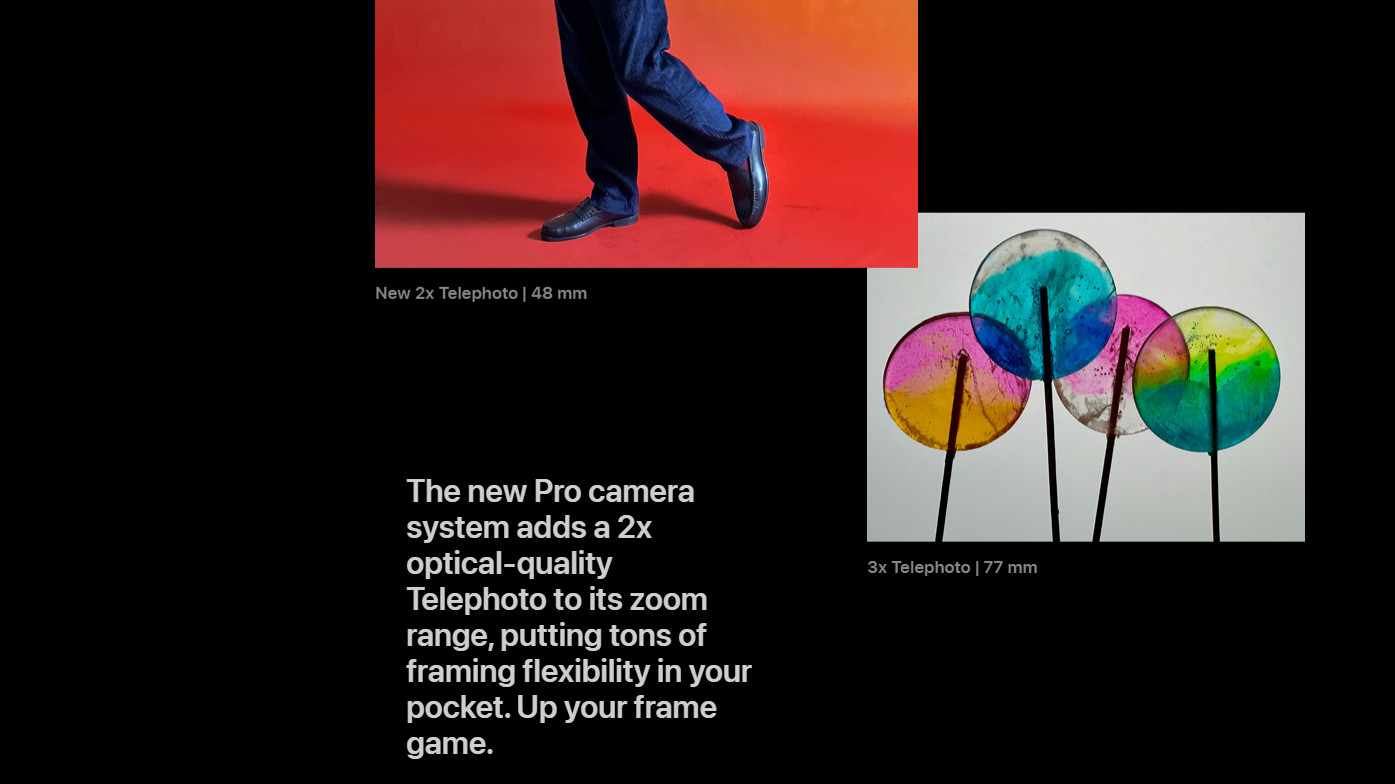 The “2x telephoto” claim is also listed on Apple’s website (seen above), where the company describes it as “optical quality.” But of course, this isn’t a separate 2x telephoto camera or optical zoom. It’s simply digital zoom from the main (i.e. non-telephoto) camera. This solution doesn’t even appear to use image fusion tech, which sees images from the main and telephoto cameras merged and processed. Nor does it seem to use additional software tricks like Google’s Super Res Zoom or multi-frame image processing.

Apple is just cropping from the main sensor and doesn’t seem to be doing any extra tricks to improve the picture.

Apple’s decision to claim it has a “2x telephoto” option is also a slippery slope for the smartphone industry at large. We can totally see more manufacturers cropping in from an even higher resolution camera and claiming 4x or 5x telephoto abilities in a bid to one-up Apple. In fact, the iPhone maker wouldn’t be the first to muddy the waters like this.

Other Android brands have previously played fast and loose with zoom claims.

Several Android brands have previously played fast and loose with their camera’s zoom, masquerading digital cropping as optical zoom. Realme interchangeably claimed “3x ultra zoom” and “3x optical zoom” for 2021’s Realme 8 Pro and its 108MP main camera. Even Samsung’s Galaxy S20, S20 Plus, S21, and S21 Plus used high-resolution cameras and said they offered “3x hybrid-optic zoom” or “hybrid-optical zoom.” This is a little less egregious than Apple and Realme’s claim, but the use of “optic” or “optical” is still an attempt to dress up hybrid zoom.

Cropping is more useful these days, but still not new 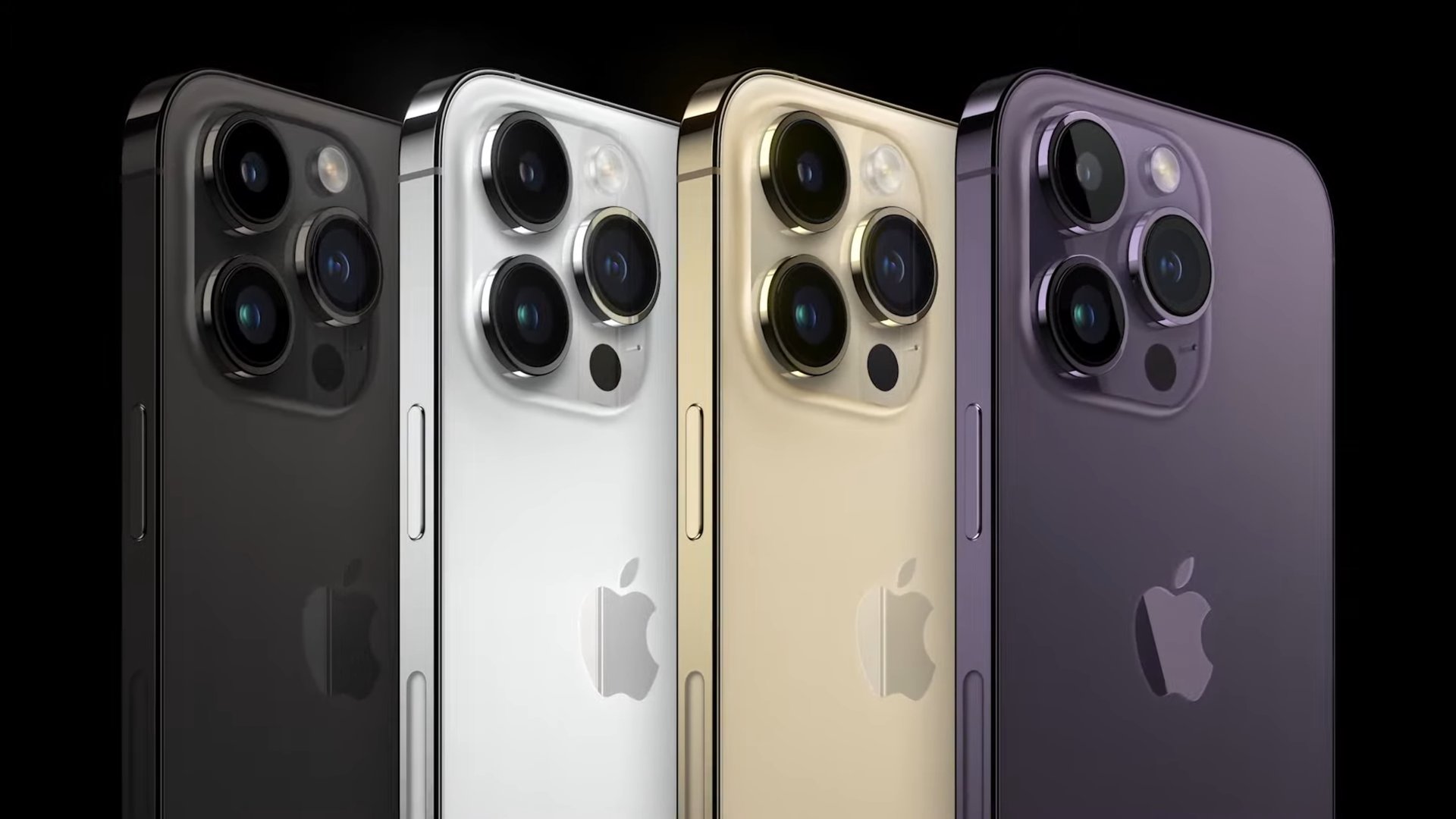 We’re glad to see Apple embracing ultra-high-resolution cameras, as it clearly delivers more detail in ideal conditions and opens the door for 8K recording too. Apple’s choice of 48MP sensor also seems roughly on par with the 50MP Isocell GN1 used in the likes of the Pixel 6 series and Vivo flagships. So you’re definitely looking at a premium, modern camera sensor here.

Do you think Apple is wrong to claim ‘2x tele’ abilities?

Apple is making the iPhone 13 in India: Here’s why everyone should care

I don’t care as long as it’s good

However, the company’s decision to present image cropping as “2x telephoto” zoom is definitely misleading. We hope Android brands don’t follow suit and claim that their 108MP cameras are capable of “8x telephoto” zoom. But we don’t have much hope given the obsession some OEMs have with making — and winning — Apple comparisons.

Continue: With the iPhone 14, Apple is drawing a line between experts and normies