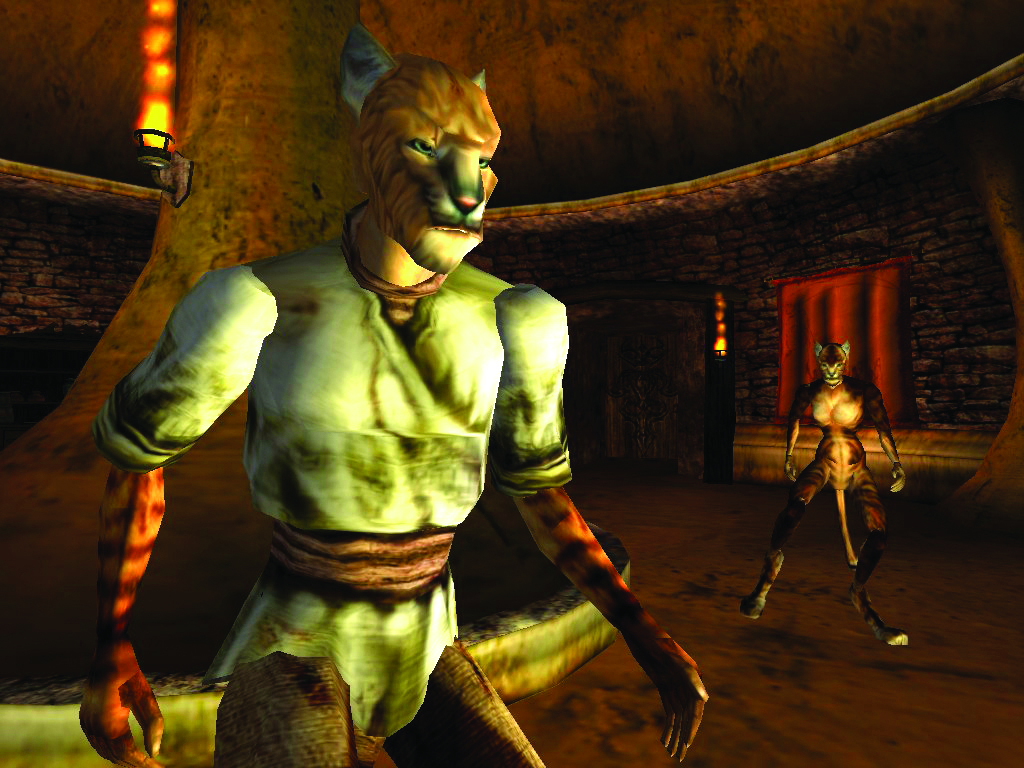 May 1, 2022 will mark the 20th anniversary of The Elder Scrolls III: Morrowind, the iteration of Bethesda's famous fantasy franchise that brought it into a properly polygonal 3D world and set the groundwork for the later success of first Oblivion, then the explosive success of Skyrim. Morrowind is often considered the first “modern” Elder Scrolls game, and is consistently cited as a pinnacle of open-world design for the series.

The community behind Morrowind has always been passionate about the game, but those fires are still burning 20 years later—and that's a lot of memories and people involved.

To celebrate, one Morrowind streamer is gathering developers, modders, streamers, artists, website owners, and other community members into a single project archiving 20 years of memories and community action. Danae, a Morrowind-focused streamer, blogger, and modder,  has collected several hundred Morrowind memories and intends to compile and edit them into a digital booklet for the community to enjoy, to release in May.

“Morrowind is a journey we all took, but on separate roads and 20 years later, it's about time we met! Through interviews (more like informal chats) with modders, artists, authors, programmers, and content creators, I am hoping to show the many facets of Morrowind and its legacy,” says Danae.

Hitman 3 is getting a new roguelike game mode

Danae is also releasing a podcast series on YouTube, one that interviews prominent creators in the Morrowind modding community, as well as game developers and artists whose careers have been influenced by Morrowind. There's also a series of written, Q&A-style interviews on Danae's website.

You can keep track of the 20 Years of Morrowind Podcast and booklet on Danae's website, danaeplays.thenet.sk, and the DanaePlays YouTube channel.