A guide to Google’s Digital Wellbeing

As technology becomes increasingly integrated into everything we do, it can sometimes distract us from the things that matter most to us. What was intended to be a tool to serve our needs can sometimes feel like the opposite; a stream of constant interruptions that demand our attention. Ideally, technology should improve life, not distract from it. Digital Wellbeing is a tool to help reduce the impact of devices and digital services on people’s mental, physical, social, and emotional health.

What is Digital Wellbeing?

As a concept, Digital Wellbeing is about having a healthy balance between the amount of time we spend scrolling through screens and actually, you know, living our lives. Smartphones are fun and allow us to accomplish things humans never could before, such as ordering groceries directly to your door or video calling someone halfway around the world. But they also provide a lot of superficial amusement to supplement our boredom. Most mobile phone users check their phones up to 63 times daily, and Americans spend an average screen time of 5.4 hours on their mobile phones daily. Is this really the wisest use of our time?

Unsurprisingly, most of the screen time people spend on their phones is on social media. While social networks claim to connect us, they often distract us from connecting with those directly in front of us, leaving many feeling paradoxically connected and socially isolated. That isn’t just an opinion, either. Reliable data shows that both children and adults are increasingly becoming disconnected from one another. Here are just a few disturbing stats to consider:

As a feature, Google’s Digital Wellbeing is a way to help manage how you spend your time on your phone. It gives you daily and weekly data reports on which apps you spent the most time using. You can also set app timers as a way to hit pause, unplug, and hide notifications to minimize the distractions on your phone. See the next section to learn how to start creating healthier digital habits.

How to use Google’s Digital Wellbeing

When opening Digital Wellbeing, you must first set up your profile. Open your phone’s Settings app and tap Digital Wellbeing & parental controls. Under Your Digital Wellbeing tools, tap Show your data. It will then display a circular graph, similar to a pie chart, of how much time you’ve spent today on your apps.

The dashboard chart shows your phone use over the week. Tap the red drop-down menu to view more information, such as Screen time (what apps you’ve had on screen and for how long), Notifications (how many notifications you’ve gotten, and from which apps), and Times opened (how often you’ve unlocked your phone and opened certain apps).

To limit your daily time on an app, tap the hourglass icon beside the app on the right-hand side. Just be aware that when you run out of time, the app closes, and its icon dims. All app timers reset at midnight, but if you want to use it before then, you’ll need to delete the app timer.

Is Google’s Digital Wellbeing really effective at encouraging healthy tech habits? Two recent studies provide insight into how people use and perceive the feature. In short, the findings highlight the importance of individual motivations and the need to understand digital wellbeing as more than simply the use of an application or tool, but rather a subjective consideration of the role of digital media in an individual’s life. Seeing how much time you spend on an app can help put things into perspective, but ultimately, it’s on the user to act on that data. 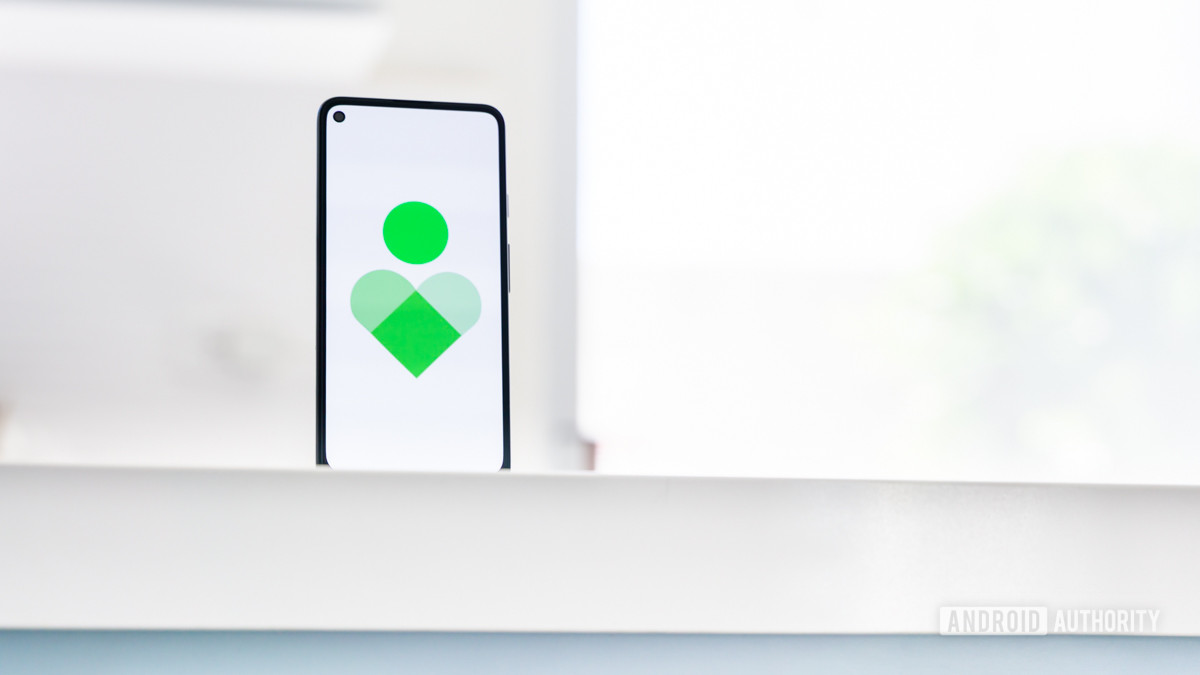 One study involving students found that 63% do not use Digital Wellbeing applications.  One might suspect this is due to a low level of concern about digital wellbeing. However, the study also found that many students were aware of the potential negative effects of smartphone overuse or misuse. So it may be that they simply do not perceive smartphone applications as providing enough benefit to actually use them. Moreover, there was no meaningful difference between the smartphone use levels of those who used Digital Wellbeing and those who didn’t. That suggests many non-users could effectively regulate their habits without Digital Wellbeing.

Seeing how much time you spend on an app can help put things into perspective, but ultimately, it’s on the user to act on that data.

Most of those who used Digital Wellbeing were passive or occasional users. They found the objective information about their phone use patterns interesting, but it wasn’t enough to initiate efforts to change their behavior. However, the data does suggest that situations in which the importance of personal goals becomes accentuated (e.g., exam periods) triggered more active regulation among the students. So it could be a useful temporary tool in times when users can’t afford distractions.

Visual graphs can only do so much. Even if the individual intends to change, they won’t always take action. This inconsistency has been called the “intention-behavior gap” in the relevant literature. One way to help bridge that gap could be improving the UX features. Interestingly, it became evident that users found gamification elements, such as feedback and progression, valuable both as motivation and awareness techniques. Perhaps if Google were to implement a kind of leveling-up system with weekly rewards for meeting your goals, more people might try to achieve them.

Digital Wellbeing primarily works by revealing your usage habits, leaving it up to you to tone down. Some apps even go so far as to lock you out of apps forcing you to put down the phone. Others simply nudge you in the right direction with reminders to make better habits. You can check out a healthy mix of the best digital wellbeing apps in our guide.

Read more: How to check screentime on Android