BGMI has seen an incredible rise in the number of players flocking to the game to play the ranked classic mode. This has resulted in the lobbies getting more competitive over time.

Playing in the competitive lobby, gamers must remember that killing and survival acts are the pillars on which the ranked battle royale mode in BGMI stands. As a result, they need to focus on the act of survival, which will require them to kill enemies when required.

Users must choose weapons that inflict serious damage on enemies during combat to do this. Using such firearms will also boost their confidence and help them in improving their F/D ratio as well.

With a base damage of 105 per bullet, the Arctic Warfare Magnum is the most lethal weapon in BGMI. The single-shot Bolt Action Rifle is exclusively available in airdrops in ranked mode matches.

The AWM is the only weapon that has the power to eliminate or knock down an enemy wearing a Level 3 Spetsnaz helmet with a headshot. However, since it arrives with 25 bullets, only experienced users can use it effectively. 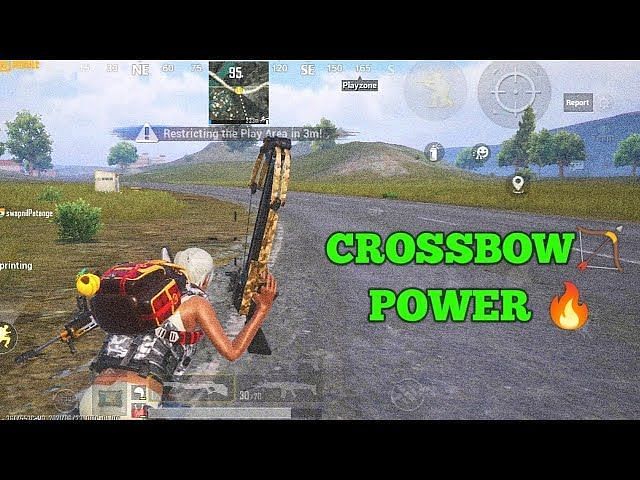 The Crossbow is a single-shot weapon in Battlegrounds Mobile India that has the power to knock down an enemy wearing a Level 2 helmet. Furthermore, since it doesn’t make any noise or show marks on the mini-map, it becomes a deadly weapon to use.

The Crossbow has been present in the game since its inception. However, it remains one of the most neglected weapons as gamers prefer guns. 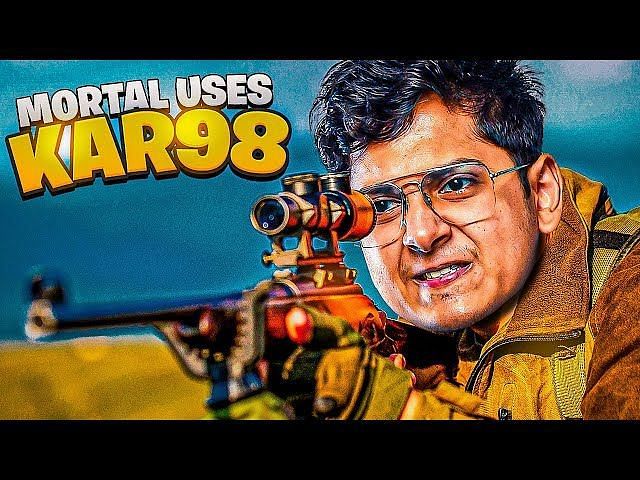 The Kar 98K has been used in warfare since the World Wars. The single-shot Sniper Rifle is popular in the game and can easily be found in compounds across classic mode maps.

With a damage of 79 per bullet, the Kar 98K only stands second to the AWM in terms of the highest damage-dealing guns. This Bolt Action Rifle has the power to kill an enemy wearing a Level 2 helmet. 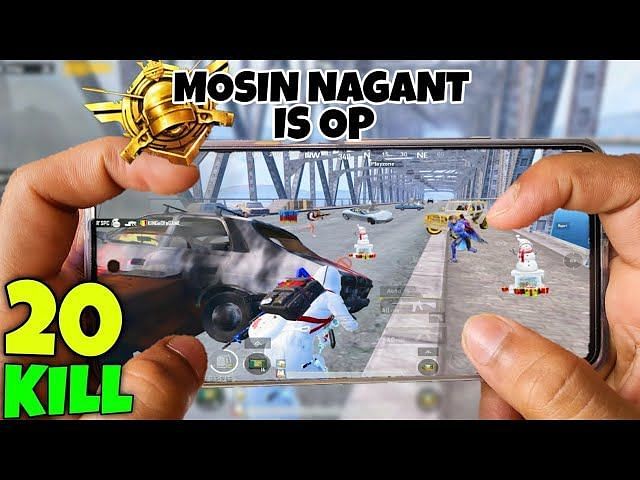 The Mosin Nagant was introduced in the game a few months back and added to the list of single-shot Sniper Rifles. However, its high damage of 79 has made it a competitor of the Kar98K, which also has the same damage stat.

Although it is hard to find the Mosin Nagant in classic maps, once equipped, it can help players take down enemies wearing a Level 2 helmet with one headshot. However, the gun’s bullet drop can be hard to control for beginners. 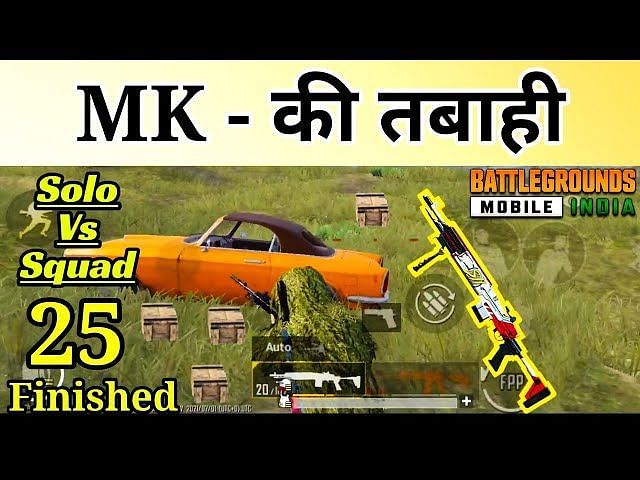 The MK 14 is exclusively found in airdrops in classic matches, and this automatic DMR acts as the most versatile weapon in BGMI. Users can switch between the single-shot tap mode and the automatic mode.

While it can create chaos and destruction in close-range fights, it can also be coupled with an 8x to fire at long ranges. The gun is available on all six ranked mode maps.

All qualified teams in BMOC The Grind League Stages