The Squad mode is the most popular in BGMI. Most players tread on the battlegrounds in this mode to enjoy the best of the battle royale experience. However, many popular YouTubers and pro players have popularized Solo vs Squad gameplay in the community. This helps in developing their survival skills.

Nevertheless, while playing Solo vs Squad matches, they often make mistakes that bring about their downfall. Therefore, they need to assess the mistakes to avoid them in the future.

Many Solo vs Squad players in BGMI make the mistake of stationing themselves in open fields and indulging in fights from there. This increases their chances of getting spotted massively, as they are prone to get shot from all directions. Without any cover at their disposal, they are easily taken down.

Misfire is a common mistake made by various players in Solo vs Squad situations. This mostly happens due to the player’s anxiety in such a crunch situation. Even though the player has hidden/herself, a misfire results in them giving their position away, which triggers a push from the opponent, bringing the player’s downfall.

Drop hunting can give players an added advantage with the great loot they obtain from the airdrops. However, when a player is left in the battlegrounds without teammates, continuous drop hunting is often a major mistake. Since most squads target airdrops, they take any enemy en route to get their hands on the loot. 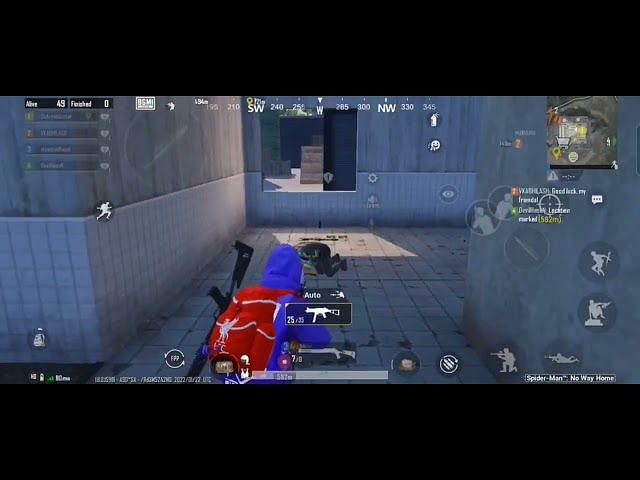 While playing Solo vs Squads, it becomes important for players to choose a drop location that will help them gather initial loot safely. However, many players land in hot-drops to get early kills, resulting in an early exit from the matches.

5) Not using TPP during fights

Third Person Perspective (TPP) is of great importance during fights in BGMI. Players can take down their opponents in close-range fights with the help of TPP.

However, Solo vs Squad players often forgets to take TPP during fights and leave their cover while shooting. This results in them getting wiped out in the process as the number of advantages of opponents goes against them.