Mirarmar was introduced in BGMI as the second map after Erangel. A paradise for snipers, the map is known for its vast terrain and great loot. However, most players fail to win matches in Miramar on a regular basis. The same situation is reflected in the BGMI esports scenario as well.

However, gamers can make use of these tips which will help them emerge victorious in more matches.

Which are some tips that BGMI players can follow to get more wins in Miramar?

While many pundits of the game suggest dropping into a hot-drop to get the perfect start to a match, Pecado acts as a different challenge for players. In some matches, almost one-third of squads drop into the area making the place overcrowded and decreasing the chances of survival.

2) Keep all squadmates alive till the end zone 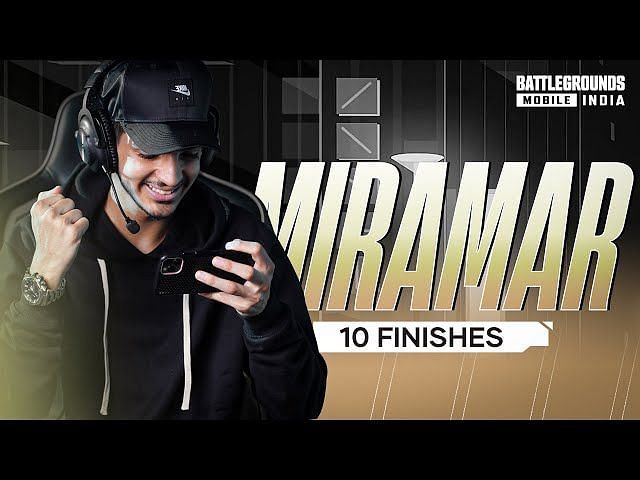 The BR mode in Battlegrounds Mobile India requires players to use the best strategy and gun power to win Chicken Dinners. Keeping all four players alive in the squad until the end zone will help the squad keep an eye out for lurking enemies in different directions.

3) Proper use of utilities 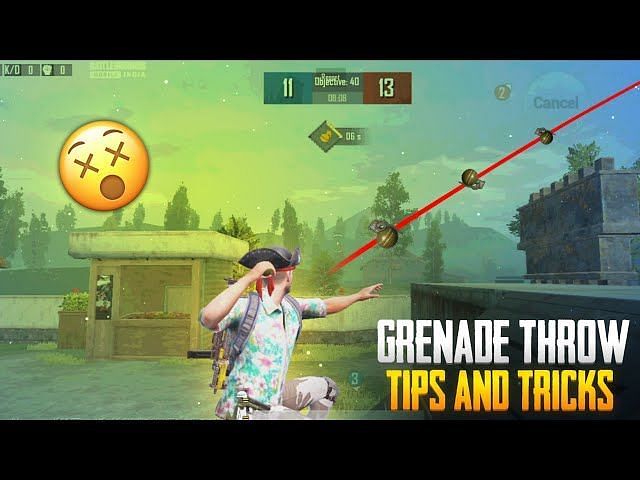 Utilities help BGMI players win more matches in Miramar. While smoke grenades help in creating a temporary cover by blocking the enemy’s sight, Molotov Cocktails and Frag grenades help in restricting enemy movement and in knocking them down.

Furthermore, health utilities also come in handy as without healing players will be eliminated with zone damage.

4) Use ridges to your advantage 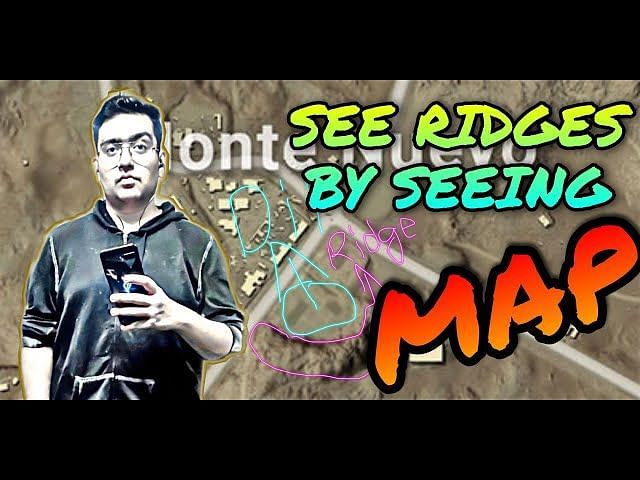 The map of Miramar is full of ridges. Players who can make the best use of the height advantage (by climbing on to rocks or positioning themselves on the higher ridges) will have more chances of winning matches. The height advantage from an upper ridge will help players take down enemies below them easily.

5) Use Snipers Rifles and DMRs 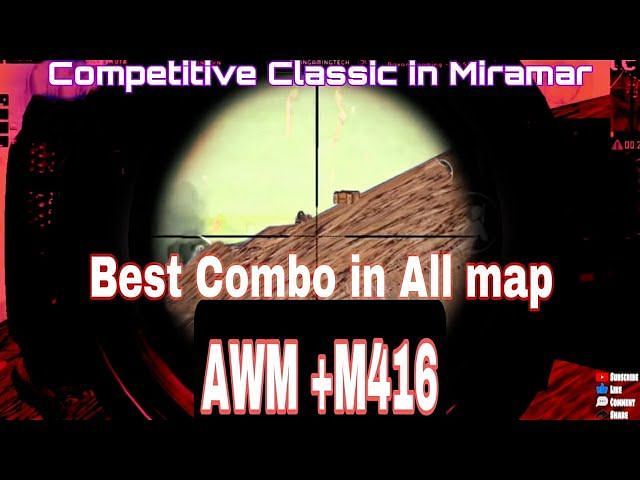 Miramar is renowned for the use of Sniper Rifles and DMRs. Since Miramar is modeled on a desert, there are a lot of open areas present across the map. Players can easily take down enemies moving in the open with Sniper Rifles or DMRs by equipping the 8x scope, without the fear of incoming fire.