Both BGMI and PUBG Mobile hail from the Battle Royale genre of video games. However, the versions’ popularity has risen chiefly due to the game getting released on mobile phones, which enables millions of players across the globe to delve into the world of BR games easily.

The battlegrounds in the game provide the players with various items and features that they can use effectively to win the matches. Smoke grenades play a crucial role during fights. Therefore, players must know how to use the smoke grenades to their advantage.

How to effectively use smoke grenades in BGMI and PUBG Mobile?

The primary use of smoke grenades in the game is to make temporary covers for players. They can either prone and heal themselves in the smoke while getting shot at or use multiple clouds of smoke to create a path for moving from one place to another without getting shot. 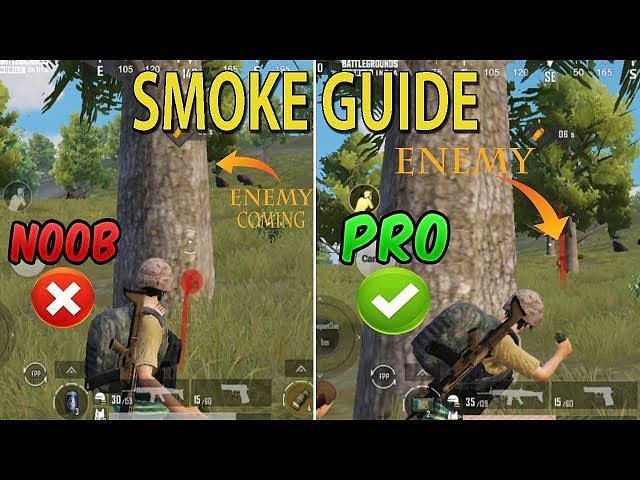 Smoke grenades act as a source of distraction in the battlegrounds. Players can throw smoke grenades at enemies to blur and restrict their vision. This will enable them to disengage from the fights in which they were at a disadvantage.

Airdrops often land in open fields, and looting them gets tricky. This is where Smoke grenades come in handy. Players can throw a couple of Smoke grenades at the airdrop, which will protect them from shots fired by the lurking enemies. 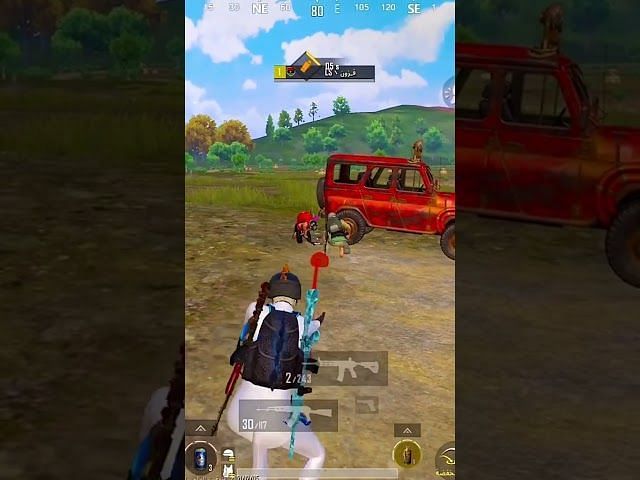 In matches, several situations arise where teammates get knocked out in open fields or ridges devoid of any cover, reviving them in the open calls for death. However, players can use smoke grenades, create a cover and then revive them successfully. 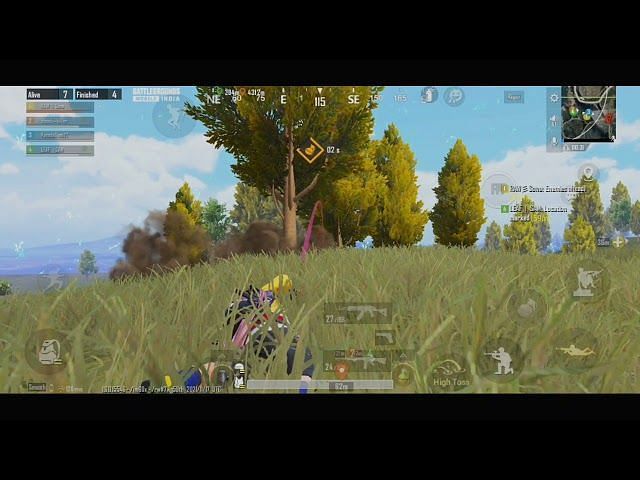 The use of smoke grenades to create distractions is widespread in the PUBG Mobile and BGMI esports scenario. Players often use this trick by throwing smoke grenades in a particular direction and moving in the other direction to knock the enemies out easily.