Battlegrounds Mobile India (BGMI) is one of the best titles in the battle royale genre. The game offers great dynamics like HD-quality graphics and realistic weapons for mobile gamers.

Players can use guns ranging from assault rifles to shotguns with each weapon coming in with different damage per hit and other attributes. The developers regularly make some changes to these attributes after each new update. Here’s a look at the five best guns after the 1.18 update in BGMI.

Note: The list is subjective and solely reflects the author’s views.

Best guns in BGMI after 1.18 update

With the latest update, the UMP45 is one of the most buffed weapons in the game. The developers have improved the damage per hit as well as the rate of fire. The weapon is now widely used by competitive players in close-range combat. The rifle uses .45 acp ammunition and has a high spawn rate.

The M416 is one of the most versatile weapons in BGMI. Players can use the gun for close-range as well as mid-range gunfights. The weapon has easy to control recoil and an impressive rate of fire. The gun uses 5.56 mm ammunition and has a decent spawn rate. The recommended attachments for the gun are half grip and laser sight with a compensator.

The third weapon on the list of the best guns in the 1.18 update is MK14. It is one of the fiercest close-range weapons in the game. The weapon deals heavy single-shot damage, which can take down an enemy with two to three bullets. Players are advised to use an extended quickdraw magazine to increase the ammo capacity from 10 to 20 bullets. 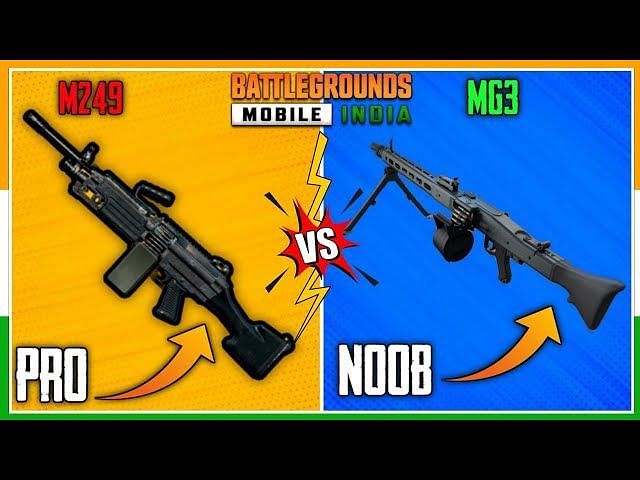 MG3 is one of the newly introduced weapons in the game. The weapon has replaced the M249 from airdrops. The weapon uses 7.62 mm ammunition and has an amazing rate of fire. The weapon offers two modes of fire which vary in terms of rate of fire. Players can use the gun for both close-range and long-range battles by switching between the fire modes. 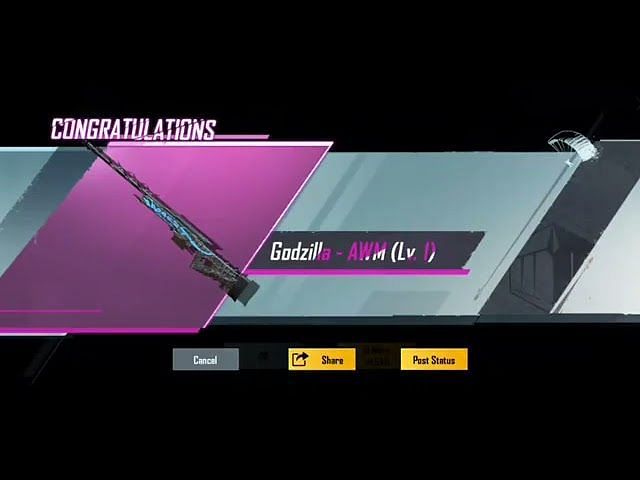 5 best BGMI guns with damage and other stats listed
5 best changes and new features in BGMI 1.6 update
Top 5 PUBG Mobile and BGMI guns that need to be buffed in 2022

The AWM is an exclusive airdrop bolt action sniper rifle. The gun is capable of eliminating an enemy with a level 3 fresh helmet in one headshot. Players get .300 Magnum bullets with the weapon upon looting an airdrop. The sniper rifle gives an upper hand to players in long-range battles.