5 best gun skins of all time in BGMI

While some gun skins are average-looking, some have appeared in the game, astonishing everyone with their looks.

The best gun skins to have appeared in BGMI so far

The Glacier M416 skin is reportedly the most popular gun skin in Battlegrounds Mobile India. Since it is the only upgradable gun skin in the game that can be obtained for free, its popularity has increased over time.

Furthermore, the skin looks precisely like a glacier, and its Hit Effect stuns the opponent, giving the beholder a slight advantage in combat. 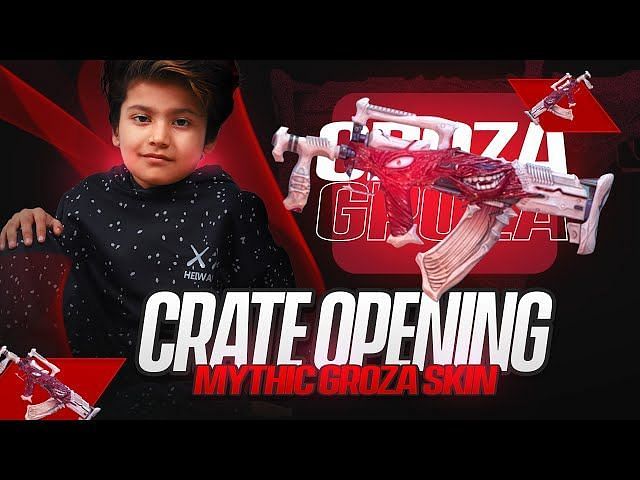 Ryomen Sukuna Groza was introduced in the game through the Jujutsu Discovery event. The glowing red-eye in the Final Form of the gun skin gives the weapon a fiery look. It is the best-looking gun skin that the air-drop has got to date. 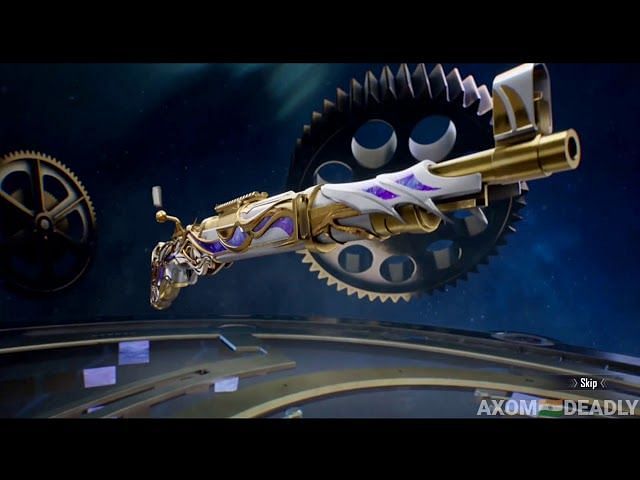 Among the several gun skins available for Kar98K in BGMI, the Moonlit Grace Kar98K is the best-looking. While the term “beautiful” seems to be an oxymoron when used in terms of guns, the gun skin is truly reflective of the term.

The glowing purple and pink fluids in the Final Form of the gun skin enhance the appearance of the skin considerably. 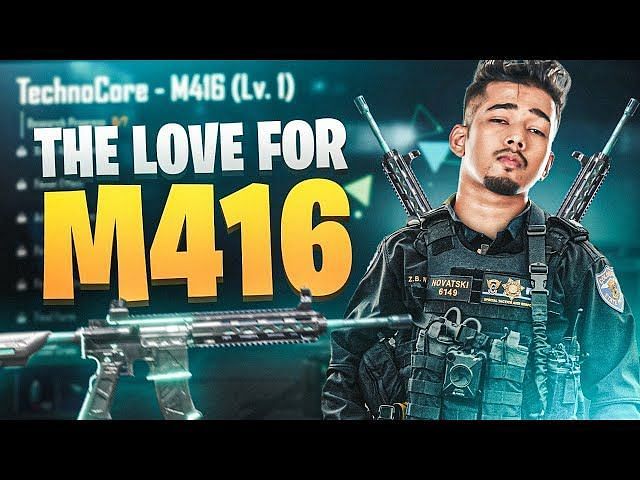 Techno Core M416 created a lot of buzz amongst players when the gun skin appeared in Battlegrounds Mobile India.

Popular YouTubers and pro players were seen spending thousands of UC on the gun skin. The neon fluids give the skin a futuristic look and have posited it amongst the best-looking cosmetics in the game. 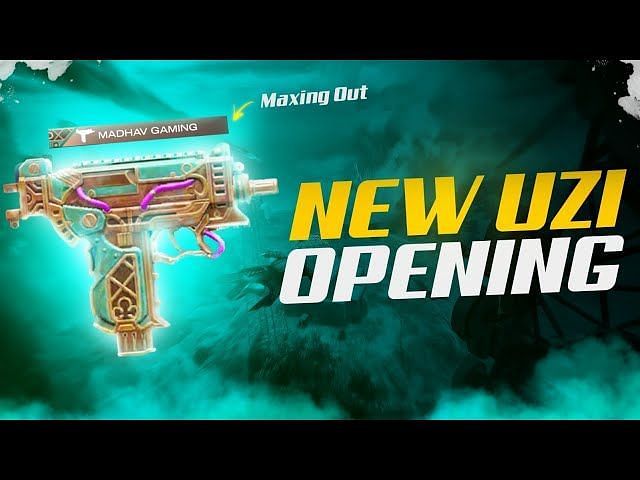 Upgradable till Level 5, the Shimmer Power Uzi gun skin is reportedly the best-looking skin amongst all the SMG skins in the game. Tinged in green and gold, the skin has a royal look.