. While most players play with their own squad, there are some players who try to enhance their gameplay experience by playing Solo vs Squad matches.

Guns play a crucial role in the game as it helps players eliminate opponents on their way to ‘Chicken Dinners’. Players who are playing Solo vs Squad matches are often defeated as they choose the wrong weapons. Therefore, they must know which are the best guns to use in such situations.

M416 is reportedly the most popular weapon amongst players of Battlegrounds Mobile India. Its stability and rate of fire stats are more than any assault rifle in the game, which helps players in knocking down approaching enemies with laser-like sprays. M416 has been effectively used in close-range combat involving 1v4 situations by many YouTubers and professional players. 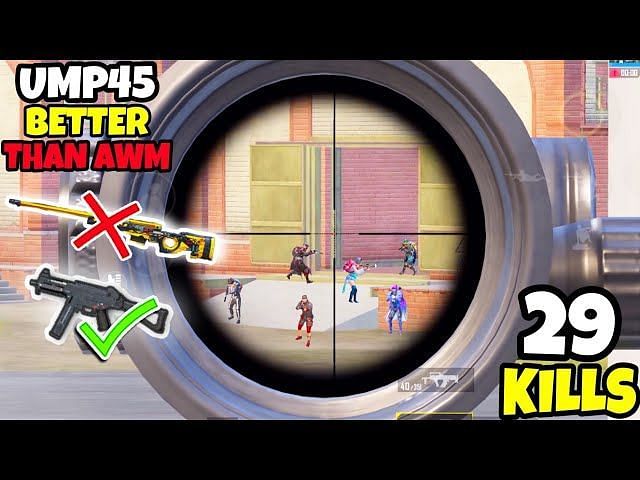 Since the gun was revamped by the developers, which resulted in it changing its ammo from 9mm to .45 ACP, UMP 45 has become one of the deadliest weapons in close-range fights. Therefore, players who are likely to venture into Solo vs Squad matches, can equip the gun to wipe out squads easily. 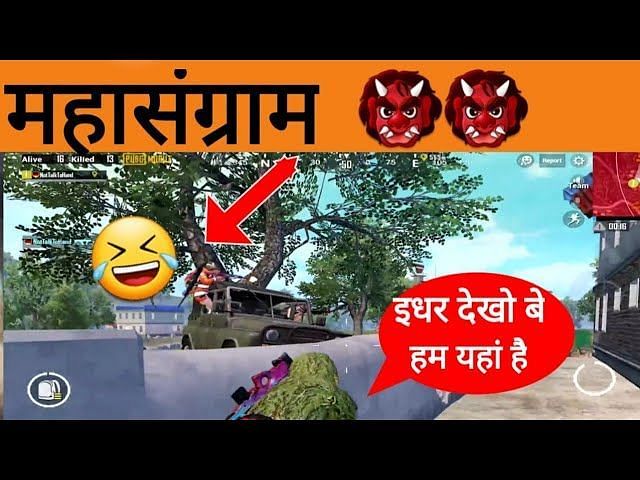 Using 7.62mm ammo, Groza is an exclusive airdrop weapon in BGMI. A close-range beast, the gun is known for dealing robust damage to enemies, taking them down easily. With a base damage of 47, Groza can prove to be a lethal weapon in Solo vs Squad matches. 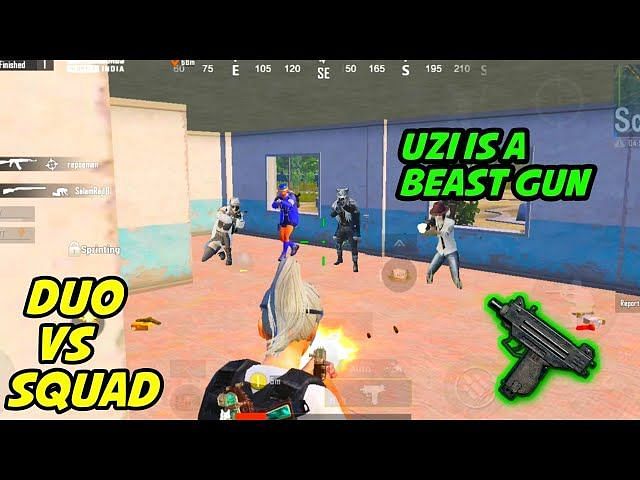 Uzi has always been considered the go-to gun for Solo vs Squad matches. However, the buff received by the gun that saw its magazine carrying 35 bullets, has made the gun more handy for such scenarios.

The body-hit impact of 5000 takes enemies by surprise, knocking them down in an instant. 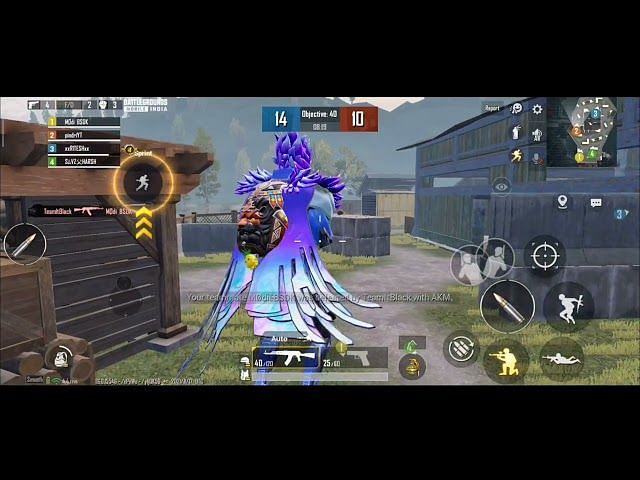 AKM is one of the primary weapons used in Solo vs Squad matches. Although it has a high recoil, AKM is known for the high damage it inflicts on opponents. Since the gun requires minimal attachments and can be found on all classic mode maps in BGMI, players can equip themselves with the gun.