BGMI is a famous battle royale game involving different strategies that can help players win matches if executed properly. Bridge camping is one such strategy that has gained popularity over time. It has been popularized by YouTubers and esports athletes and has become a regular feature.

The Military Base and Novorepnoye bridges on Erangel witness the most bridge camp situations. However, proper execution in such circumstances requires the campers to use the best weapons to give them an advantage over their enemies.

Which are the best guns BGMI players can use while camping bridge in Erangel?

A few months back, the UMP 45 was buffed in an update, which saw the gun change ammo from 9mm to .45ACP. Since bridge camping involves a surprise element, this firearm with a suppressor can take enemies down within seconds, without them hearing any shot. 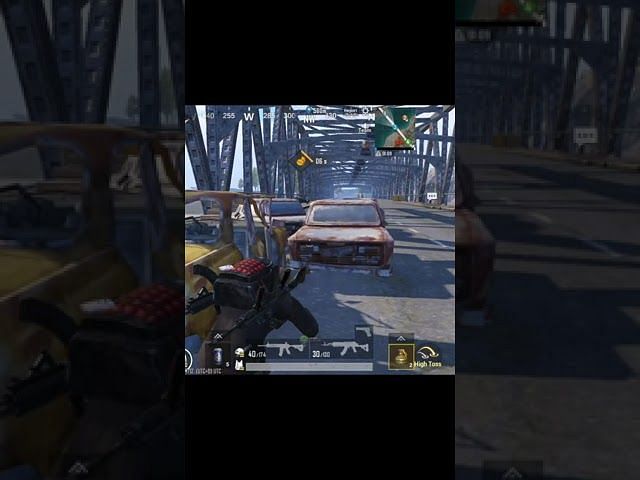 When it comes to stable spraying in Battlegrounds Mobile India, no gun comes close to the M416. Using 5.56mm ammo, it can be attached with a red dot or 3x for the best sprays that can help bridge campers take down approaching enemies in vehicles or on foot. 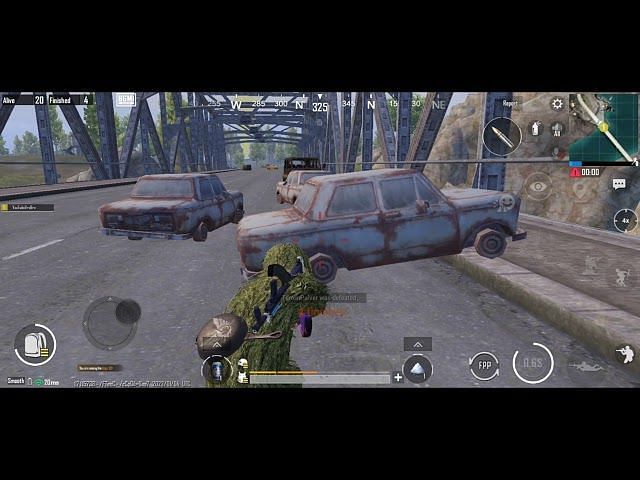 Groza can be found in the battlegrounds of Erangel in BGMI as an exclusive airdrop weapon. The gun is a beast in close-range fights and can be helpful in bridge camp situations. It can come in handy gamers have to execute 1v3 or 1v4 circumstances. 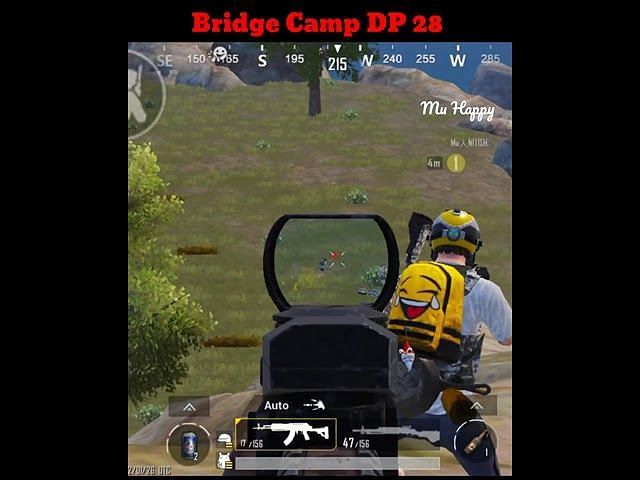 The DP 28 is only available in Erangel and Livik, containing 47 bullets. This LMG can be coupled with a 4x scope for burst fire, coming in handy during bridge camps in Erangel as multiple enemies can be knocked out and eliminated with a single spray. 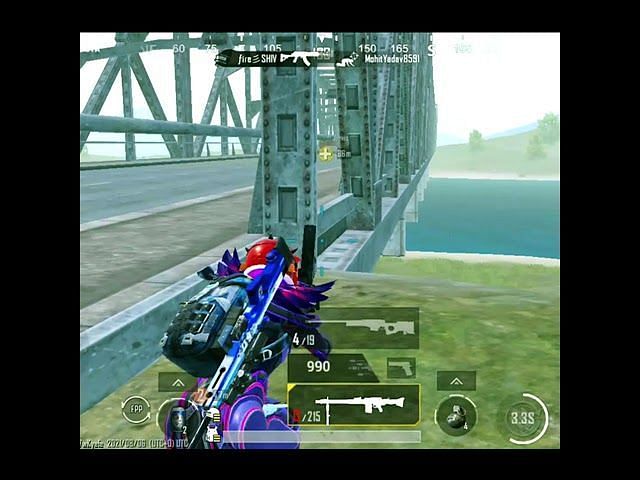 The MG3 is the only LMG available in airdrops. Known for its destructive nature, the gun contains 75 bullets in a magazine and has two modes of firing — 660 RPM and 990 RPM. BGMI players equipped with this weapon can efficiently finish off enemies while camping bridges in Erangel.