Since its introduction to the mobile platform in July 2021, BGMI (Battlegrounds Mobile India) has risen to prominence to become one of the most famous battle royale games in India. Subsequently, the title has established a vast playerbase as well as a thriving esports scene.

Many users within the game’s community wish to enjoy it on their PCs, and they can accomplish the same by using emulators. Given that not all gamers are endowed with high-end computers, interested players usually hunt for the most appropriate emulators that they can use to play the title on their low-end PCs. The article below will list out a few of them.

The fifth position is held by KoPlayer, a great choice for gamers looking for a way to play BGMI on their PCs. It operates rather well, and according to its official website, the emulator claims to focus on providing a lag-free gaming experience to its users.

The requirements of the emulator are as follows:

KoPlayer can be downloaded through this link. 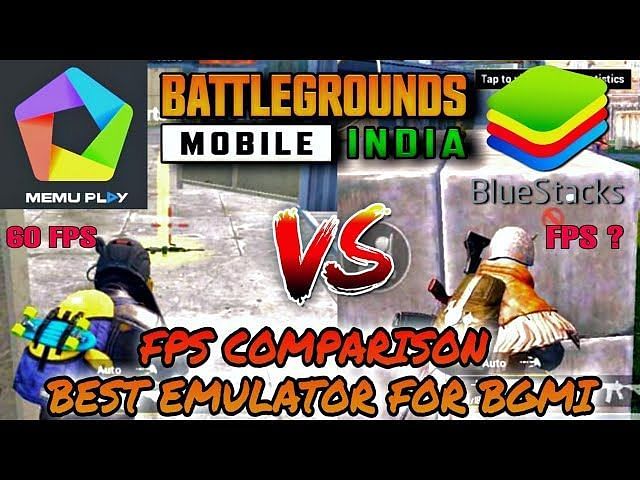 Gamers can also utilize MEmu Play to get access to the Indian version of PUBG Mobile (BGMI). The emulator provides consistent, stable, and robust performance and can definitely be used by those with average or lower system specifications.

The features offered are a bigger screen with better graphics, full keymapping support, and more. These are the system requirements of the emulator:

Gamers can visit this URL to download MEmu Play. 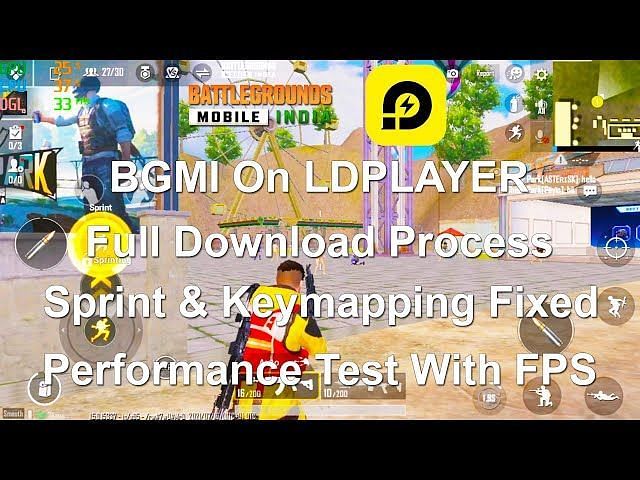 LD Player is quite trusted and also used by millions of people worldwide, and its useful features make it an excellent choice for enjoying the battle royale title. The lightweight Android emulator has over 270 million installs, a clear indicator of its popularity.

To run LD Player on PC, players will have to meet the following requirements: 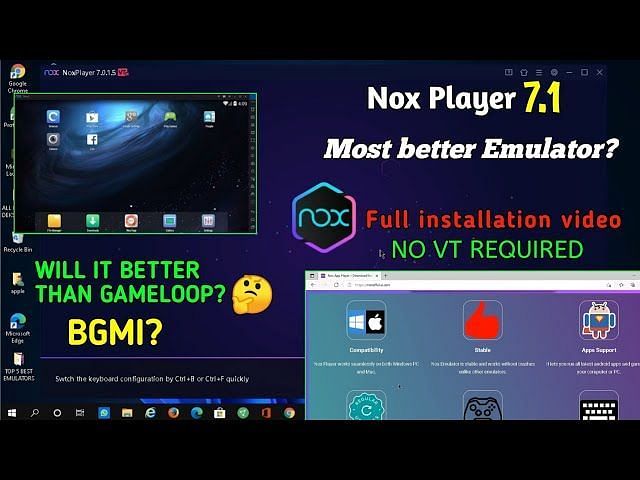 Nox Player is another excellent alternative for users interested in playing BGMI on their PCs. It comes with Android 9 and offers superior performance that is more stable and smoother. The emulator also has unique functions such as multi-instance and macro recorder.

The minimum requirements of Nox Player are stated below:

Visit Nox Player’s website by tapping on this link. 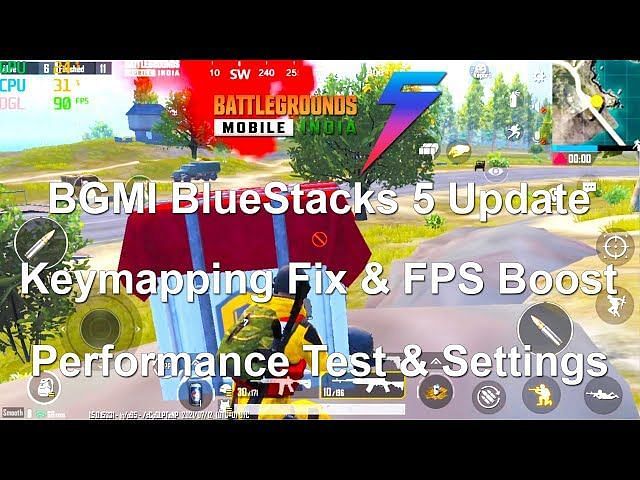 BlueStacks is undoubtedly the best emulator presently available on the internet, and has been around for quite some time. Users should definitely give BGMI a shot with it, and the latest version will surely provide seamless gameplay with no lag.

Here are the requirements that have to be met for BlueStacks:

Note: The list is based on the writer’s opinion and there are several other emulators that can be used to play BGMI on PC.