Among these, some cities attract the zone towards them. However, only a few locations across all maps do both. Here’s a look at them.

Which are the five best BGMI drop locations with good loot and zone advantage?

Bootcamp is amongst the most popular drop locations across all maps in Battlegrounds Mobile India. Players drop in here to obtain the great loot the locality contains.

Furthermore, Bootcamp, located just to the north of the center of the Sanhok map, enjoys zone advantage in the initial stages of matches. 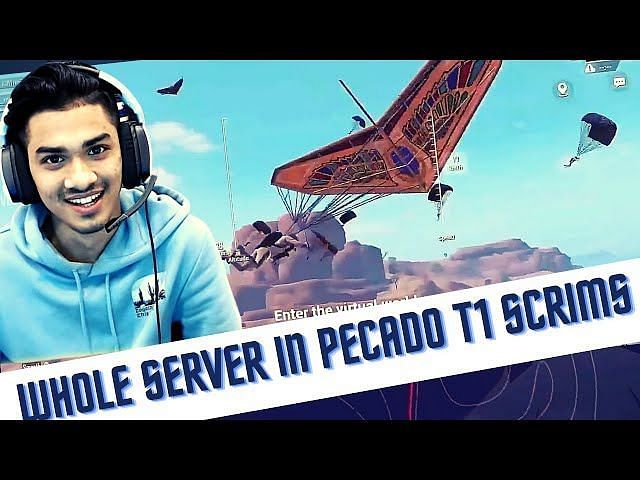 Pecado lies at the heart of the Miramar map in BGMI. As a result, it enjoys zone advantage in most matches.

However, it is Pecado’s geography and loot quantity that attracts almost one-third of the entire lobby to drop into the vicinity, turning it into a hot-drop in classic matches. 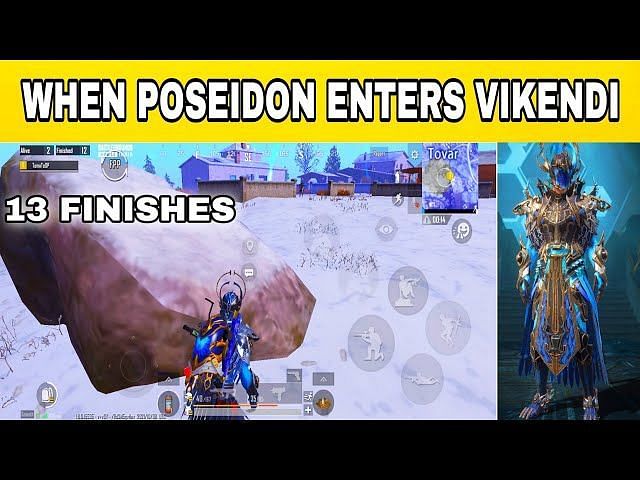 Podvosto is amongst the top cities in Vikendi that contain great loot for a couple of squads to equip and progress further on in the matches. This results in this site witnessing lots of users dropping in.

The initial fights continue for a long time, as the city enjoys zone advantage in most games. 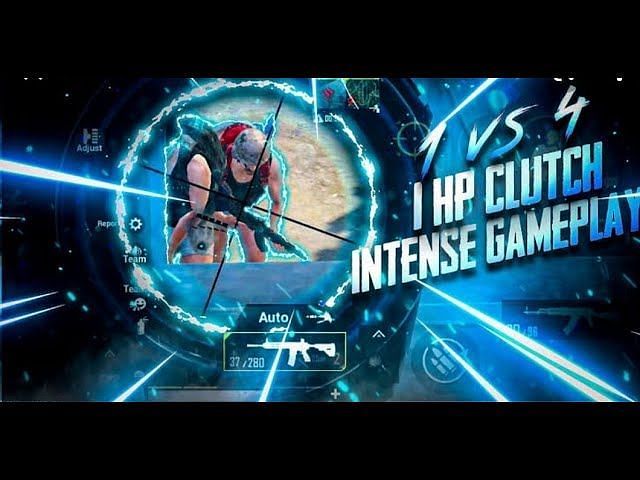 San Martin is situated almost centrally in Miramar and to the north of Pecado. The city has become popular amongst gamers due to the plethora of loot it contains.

As a result, several squads drop into the area in both classic and BGMI esports matches. San Martin’s popularity has also risen due to the zone advantage it enjoys. 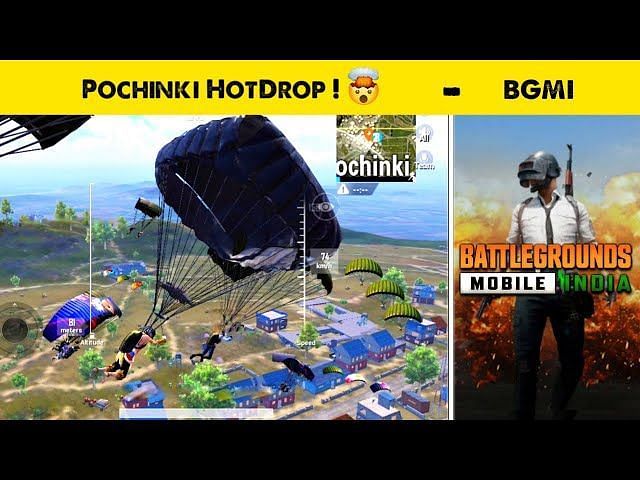 Every Battlegrounds Mobile India user has visited the city of Pochinki in Erangel. It is situated at the center of the map and attracts the initial zones towards it.

Although, after the introduction of Erangel 2.0, the loot density has reduced slightly, the city still contains enough loot for a squad.