The 1.9 update in BGMI has witnessed a lot of new players joining the game along with many older players returning. This has made the in-game lobby more competitive. As a result, players are judged based on their F/D ratio and kills more than ever before.

While many players are trying to take an aggressive approach, there are some who still prefer to take the passive approach. Since F/D ratio refers to the Finish to Death ratio, they try to survive till the end and win more matches.

What are the different drop locations that can help passive players improve their F/D ratio in BGMI?

The city of Severny is located on the northern coast of the Erangel map. This location has seen a gradual decrease in the number of players dropping into the area. This paves the path for passive players (especially rank pushers) to glide their way to the city and collect the loot present there.

While playing in Squad mode, players can easily take down the solo or duo players who can be seen dropping into the area without their squad. Killing opponents will help them increase their F/D ratio considerably. 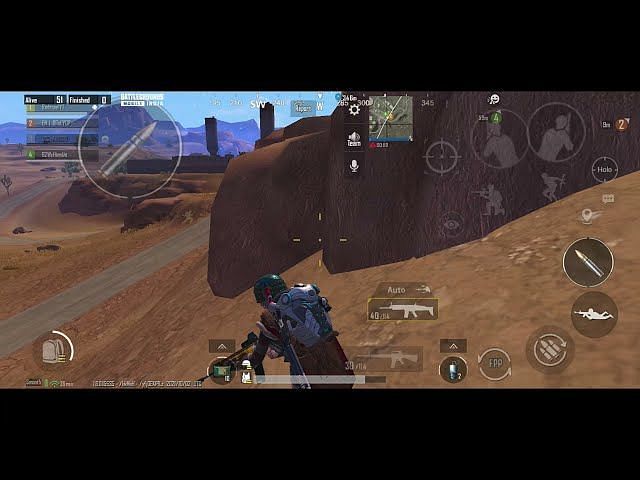 El Pozo used to be a hot drop in previous versions of the game. Many BGMI players were seen roaming around collecting loot and indulging in drop fights, prohibiting passive players from dropping into the city.

However, the recent 1.9 update in the game has seen El Pozo lose its charm, with hardly a few players dropping into the big city. This makes the area a perfect drop location for passive players who can gather loot safely without the fear of encountering multiple squads at the same time.

They can survive for longer and take fights later on in matches to increase their F/D ratio. 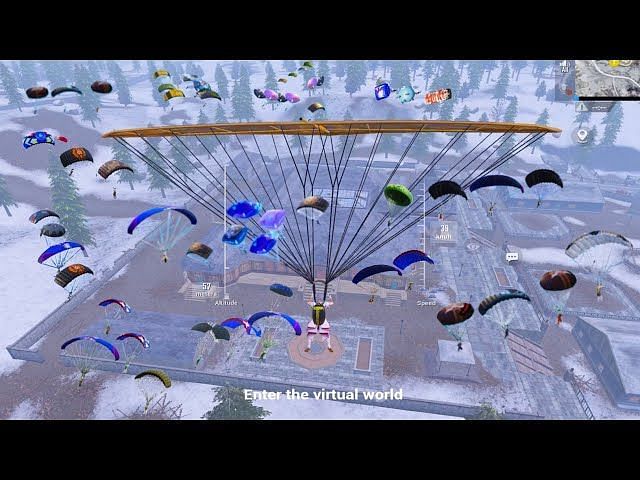 BGMI players can find the city of Vihar on the west coast on the map of Vikendi. The city is often overlooked by players due to its increased distance from the plane path.

However, passive players can head over to the city and get hold of the decent loot it contains. Furthermore, they will even find a few bots spawning in the area, which they can kill to increase their kill count and improve their F/D ratio.

Mongnai in Sanhok is a popular drop location for BGMI esports teams. However, the drop location, consisting of a few compounds in the northeastern corner of the tropical rainforest map, stays vacant in classic matches.

Passive players can drop into these compounds, collect the necessary loot and then progress in the matches safely. This loot will help them get more kills in each match. 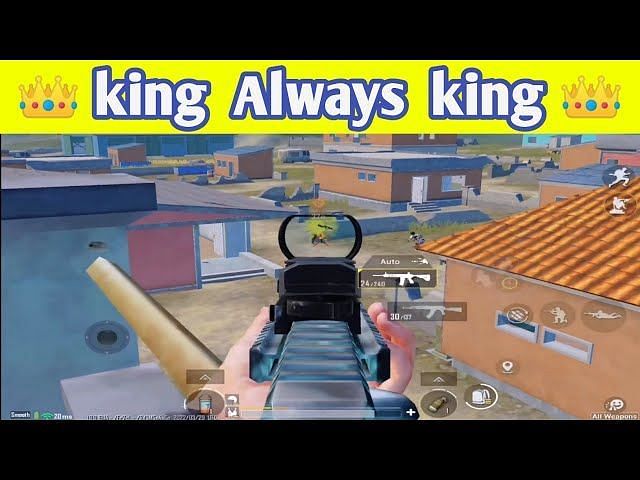 Mylta used to be a hot-drop in the Spider-Man themed Erangel back in the 1.8 version of BGMI. However, the conclusion of the theme and the introduction of the 1.9 version have turned the city into a cold drop.

Passive players can drop and loot here without the fear of indulging in drop fights. They can survive till the end and kill a few enemies using the loot they have to improve their F/D ratio.

3 easiest BGMI titles to get in C2S4