Erangel is the primary map of BGMI. While other maps are required to be downloaded in the game, Erangel is the only classic battle royale map that is immediately available after downloading the game. Erangel is also the most popular map amongst the players of Battlegrounds Mobile India.

In order to avoid early exits on the map, players must make use of alternative drop locations in Erangel that contain great loot.

What are some BGMI drop locations in Erangel that contain good loot and witness fewer drop fights?

Water City is situated to the west of Rozhok. While the latter enjoys a lot of visitors dropping into the area and engaging in fights, the former does not see many players choosing it as their drop location. As the name suggests, Water City is half submerged in water, which makes it less popular among players. 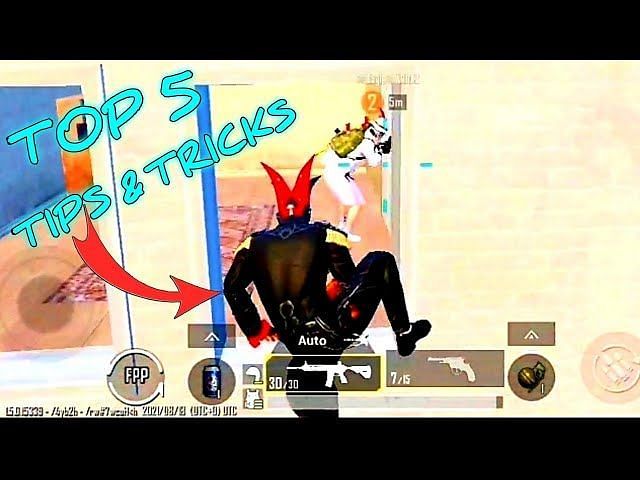 Lipovka is situated on the extreme eastern edge of the map. The new meta in the game often drags the first circle away from the eastern edge, resulting in fewer players parachuting themselves to Lipovka. However, the place contains great loot, and it serves as a drop location for many esports teams.

Most plane paths take a horizontal or diagonal route favoring the center of the Erangel map. This is one of the reasons most players avoid dropping into Severny, which is located on the northern edge of the map. However, squads that glide or take vehicles to reach the city enjoy a great amount of loot which can help them later on in the match. 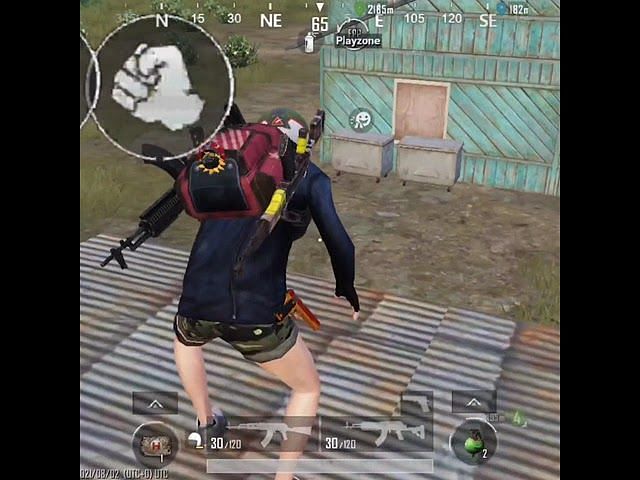 Although the Gatka split is located centrally and is a popular drop location amongst BGMI esports teams, classic players tend to avoid dropping into split locations as it often makes squadmates go to different compounds for loot. However, the loot they obtain is worth the effort. 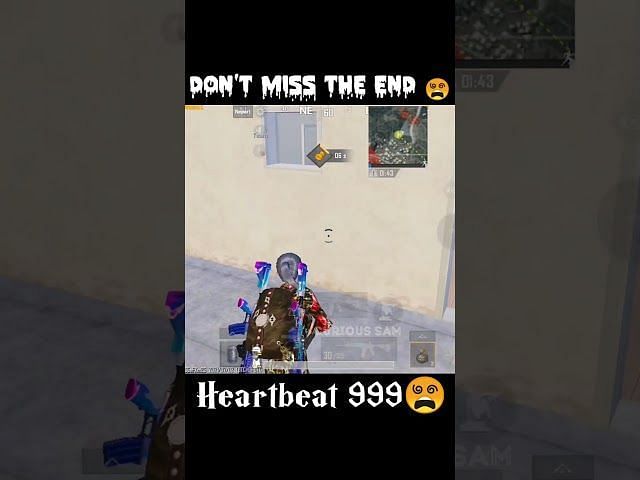 Mansion contains great loot and can act as a drop location for players playing in the Solo or Duo modes. There are also vehicles that BGMI players dropping into the vicinity can take and use to rotate into the safe zone.

3 tips to defend flare drops in BGMI and PUBG Mobile