Since its release in July 2021, BGMI has risen in popularity and has emerged as one of the biggest battle royale games on mobile devices. Players across India have flocked to the game to rekindle their memories of PUBG Mobile before it faced a ban in 2020.

This has also resulted in many players who are new to BR games joining Battlegrounds Mobile India in 2022. Here are a few tips that newer players can follow to survive longer in matches.

What are some tips that BGMI players can follow in February 2022 to survive longer in classic matches?

There are several locations on the classic mode maps that act as hot-drops, as a lot of players prefer dropping there to get great loot. However, players who intend to obtain more seasonal points from each match must refrain from dropping into hot-drops which will otherwise increase their chances of facing an early exit from the matches.

2) Play with experienced players and establish proper communication with them 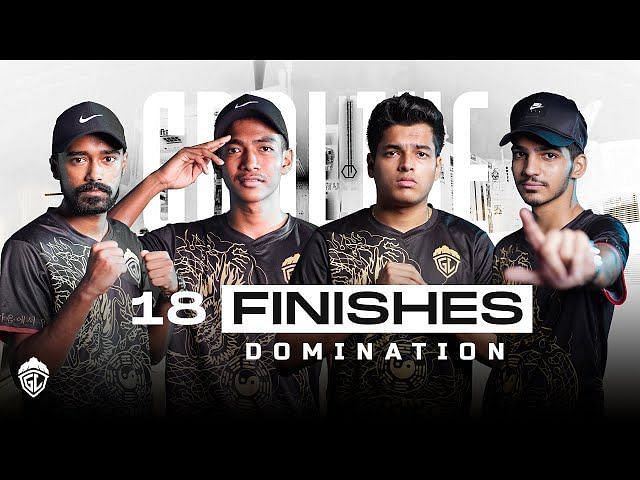 Communication plays a major role during BR mode matches in Battlegrounds Mobile India as the game largely depends on the execution of well-planned strategy. Therefore, players must communicate with their squadmates while making rotations or during fights to survive longer in matches. 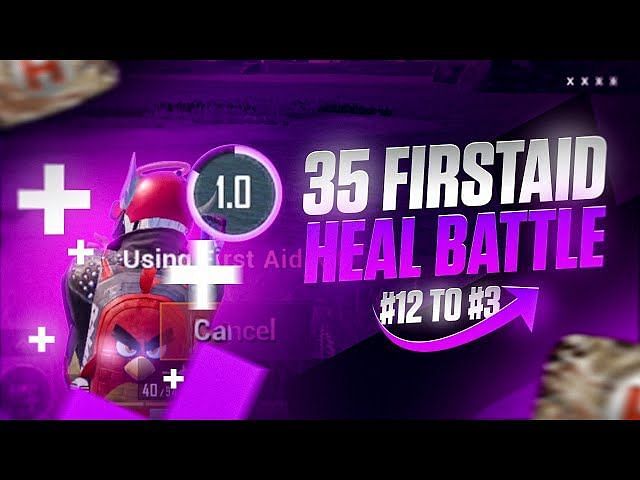 BGMI offers the players several healing items like bandages, first aid, adrenaline syringes, painkillers, and energy drinks which help them restore health after being involved in a fight or taking damage from the safe zone. Keeping these healing items in good numbers will enable players to survive longer in matches. 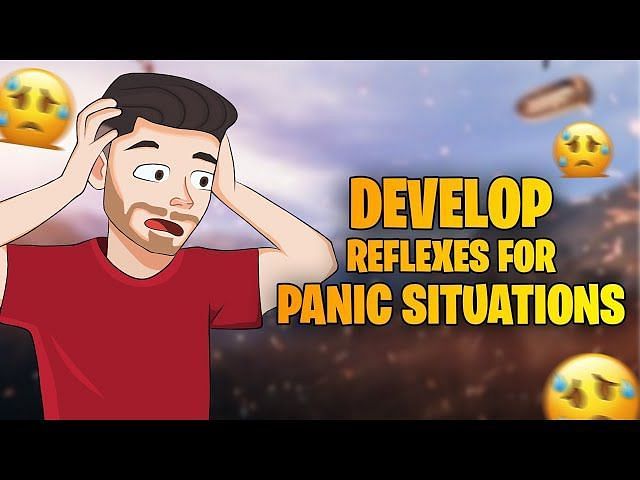 As the popular caster Ocean Sharma says, “There are good fights and there are bad fights. Players should know which ones to engage in and which ones to avoid.” In order to survive longer and earn more points, BGMI players must disengage from unnecessary fights when needed.