The periodic updates that Krafton releases for BGMI introduce new seasons in-game. The arrival of a new season sees the rank pushers begin in their pursuit of reaching the highest tiers and receiving the rare rank rewards.

Since survival points play a significant role during the ranking push, players need to avoid early elimination from matches and drop in safe locations. Although there are several such locations across the six classic mode maps, here’s a look at some of the safest ones.

Which are the safest areas in BGMI that rank pushers can choose as their drop locations in 2022?

Campo Militar is situated on the northeastern corner of the Miramar map. Most players in classic matches avoid the area as it stays far away from the plane path. However, if rank pushers can successfully glide till Campo Militar, they can easily get hold of Level 3 loot.

Since loot is of primary necessity to survive longer, players can drop into this area and loot safely.

Quarry is amongst the various vicinities on Erangel that received a major revamp in the 2.0 version of the map. Located on the western side of the map, the new version of Quarry contains more loot as the locality has witnessed the addition of more buildings and cover.

Since most BGMI players avoid dropping into Quarry thinking that the area still lacks loot, rank pushers can enjoy dropping into the area and looting safely. 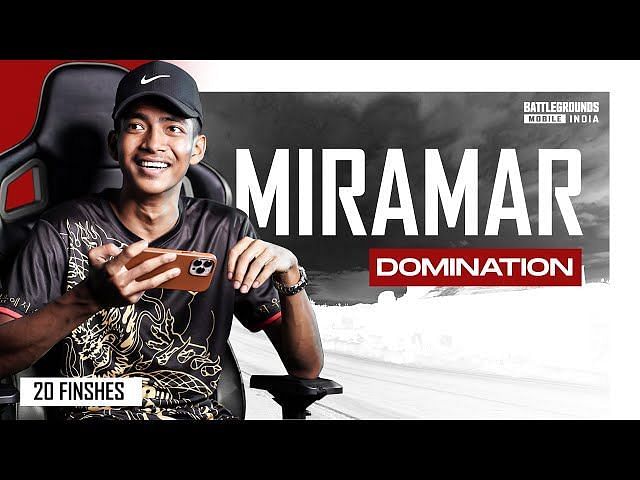 Although Minas Generales is located almost centrally on the map and contains enough loot for a couple of squads, the area does not enjoy many visitors. It is due to the uneven terrain and unfinished structures that make the place jammed.

BGMI rank pushers can safely drop into the area and gather loot to proceed further on in the matches. 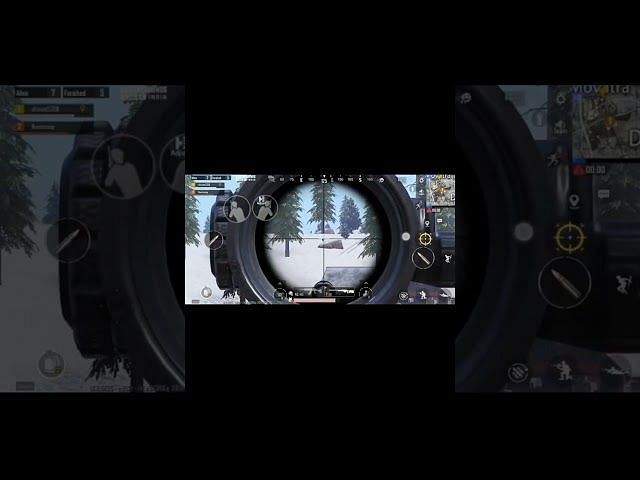 Movatra is another city that contains great loot but does not attract many players to drop into the area. Movatra is situated on the western edge of the Vikendi map. Rank pushers who prefer to play on Vikendi can drop into the area and make easy rotations into the safe zone.