En route to the Conqueror or Ace tiers, the rank pushers make some common mistakes, resulting in them losing points. Therefore, they must learn about them and avoid them in the future.

Which are the common mistakes that BGMI players must address while pushing rank in Erangel?

Most of the cities renowned for containing great loot serve as hot-drops in Erangel. Many rank pushers often make the major mistake of landing in these cities to gather loot, which results in them being eliminated early from the matches. They can avoid these drops and land on a relatively safe drop, devoid of enemies. 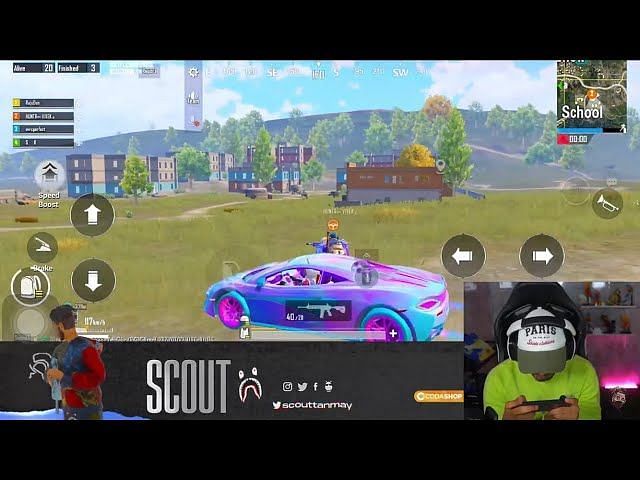 The task of rank pushing requires a lot of grinding. As a result, the rank pushers play for as long as possible. However, this leads to them losing out on teammates who play the game for a short while, making them carry on their journey with randoms.

However, this is considered a mistake as randoms often act naive and bring about the downfall of the entire squad. They refuse to communicate or follow the instructions of the remaining teammates, which can seriously harm the process of rank pushing.

Rank pushers often prioritize hoarding their backpacks with ammo over utilities. However, in Erangel, the utilities play a significant role, as is prevalent in the BGMI esports scenario. Using Molotov cocktails and frag grenades in the end zone will help the rank pushers knock down the prone enemies.

On the other hand, smoke grenades will help them create a distraction by restricting enemy vision.

4) Not sticking with teammates 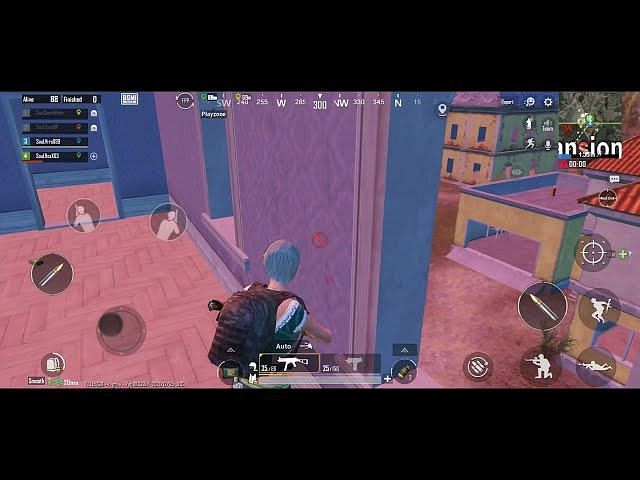 Rank pushers in BGMI often make the mistake of going after kills alone without informing their teammates. This results in them taking an exit from the match. Therefore, they must stick to the squad and curb their excessive greed for kills.